While there are no national standards around recycling (a blue-bin faux pas in Montreal might be okey-dokey in Vancouver), here’s how to avoid the most common recycling blunders. 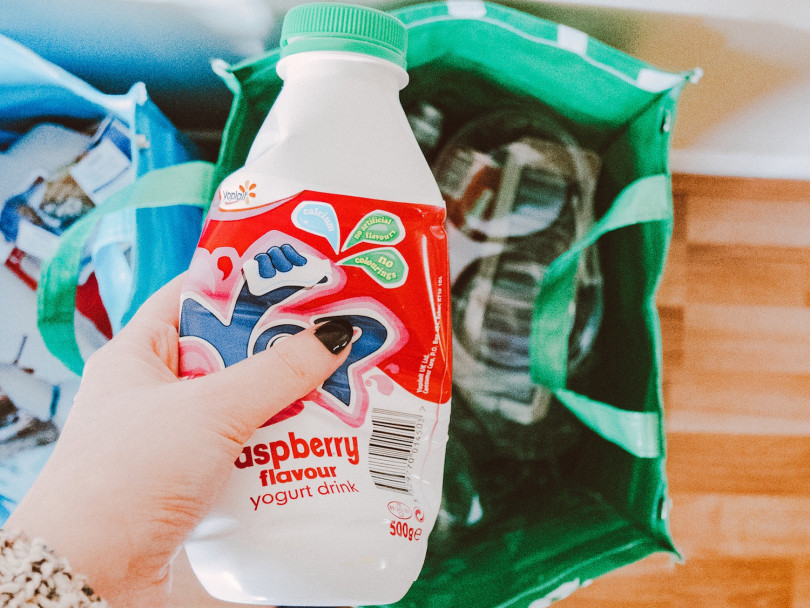 You forgot to rinse

When you neglect to wash out a peanut butter tub or crush a greasy pizza box with pepperoni still clinging to the lid into the recycling bin, it gets redirected to a landfill. If any of those contents spread, the rest of your recyclables are also considered contaminated, and all your good recycling intentions were for nothing.

You thought there was a safety net at the other end

Imagine a recycling centre with “hundreds of thousands of tons a day being thrown onto a conveyor belt going probably 10 kilometres an hour.” That’s how Jo-Anne St. Godard, executive director of the Recycling Council of Ontario, describes a big-city recycling facility. The chances that somebody has time to grab your soiled pizza box and rip off just the unsullied parts? Slim to none. 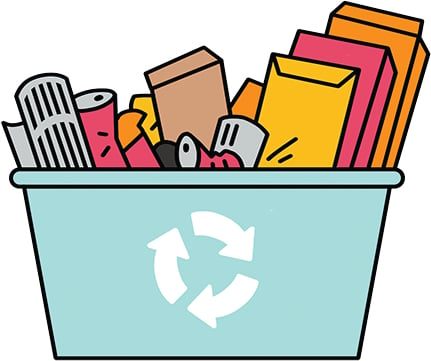 You haven’t read the fine print

That recycling symbol with the three arrows doesn’t always mean an item can go in the blue bin. Matt Keliher, general manager of waste services for the City of Toronto, says sometimes it just indicates the packaging is made from recycled content.

Your data is outdated

“People still don’t know what can be recycled, and that stuff ends up in the garbage,” Keliher says. Recycling technology has changed, and some things (like sandwich bags) are now widely accepted. Also, textiles should never go in the trash—take them to the nearest H&M store, and they’ll recycle them for you!

To divert waste from landfills, shop to maximize the number of items coming into your home that can go back out via the blue box. “You’re sending a signal back to producers,” says St. Godard. “You’re voting with your wallet.”

But you can recycle these

While these items won’t get picked up curbside, but they can still be recycled:
Batteries and old cellphones: According to not-for-profit Call2Recycle Canada, 90 percent of Canadians live within 15 kilometres of one of their drop-off zones.
Eyeglasses: The Canadian Lions Eyeglass Recycling Centre collects used eyeglasses and hearing aids.
Cork: ReCork, a bottle cork recycling program, runs about 3,000 drop-off locations across Canada and the U.S.
Tires: Most provinces have programs that divert your old wheels and reuse the materials for playground resurfacing, athletic tracks and flooring. (In fact, when you buy a set of new tires, you pay a one-time fee that helps these programs run.)