Amal and George Clooney are having twins! Your questions, answered

Barely a week after Beyoncé made her big announcement, another set of A-listers have announced they're expecting 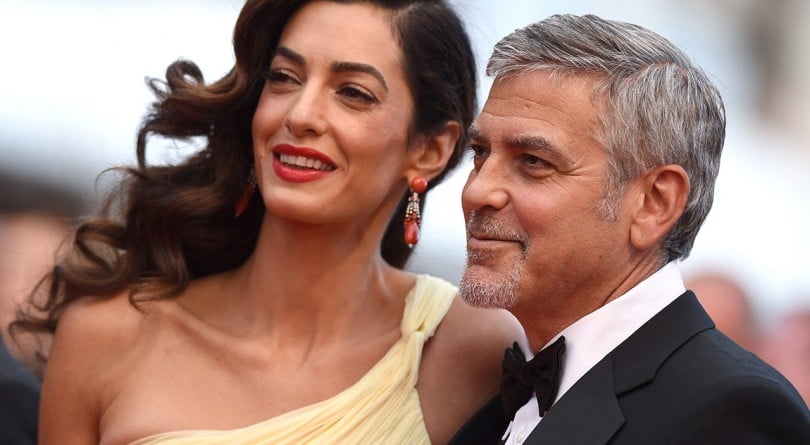 On Thursday afternoon, talk of Clooney twins went from unfounded speculation to a sure thing. That’s right, Amal Clooney, 39, and her husband George, 55, are going to be parents.

Haven’t we been hearing these rumours for a while now?
It’s true, this particular round of p-rumours has been in circulation since a Lebanese newspaper published a report on Amal’s pregnancy back in early January, citing a family friend as a source. Since then, there has been an above-average amount of chatter in the gossip rags and an above-average amount of baggy clothing on Amal. Still, until Thursday the “news” was no more reliable than any of Jennifer Aniston’s many speculated arrivals.

So what’s changed?
On Thursday’s episode of The Talk (CBS’s version of The View), co-host Julie Chen said her show had confirmed the news. People quickly backed the announcement “with multiple sources,” one of which is probably George’s and/or Amal’s rep. People does not report on this sort of thing unless it’s legit — that’s how they stay in the celebrity good books and score all those exclusives baby pics and interviews.

Why Julie Chen?
Just connecting the dots here, but Chen is married to Les Moonves, the head of CBS — who’s also been called “the man who made George Clooney.” Back in the ’90s when Hollywood’s crown prince’s career was stalled, Moonves was the one who insisted he get the role of Dr. Doug Ross on ER. Five seasons — and one Caesar haircut — later, a star was born. Stands to reason that George takes any chance he gets to return the favour.

Will Amal be posing beside a floral wreath any time soon?
Ha, good one, but if you’re waiting for another nearly nude selfie, you’ll probably be waiting a while. Bey’s pregnancy announcement — dramatic, public, intended to break the Internet — could not have been more Bey. Meanwhile, George and Amal aren’t even on social media. 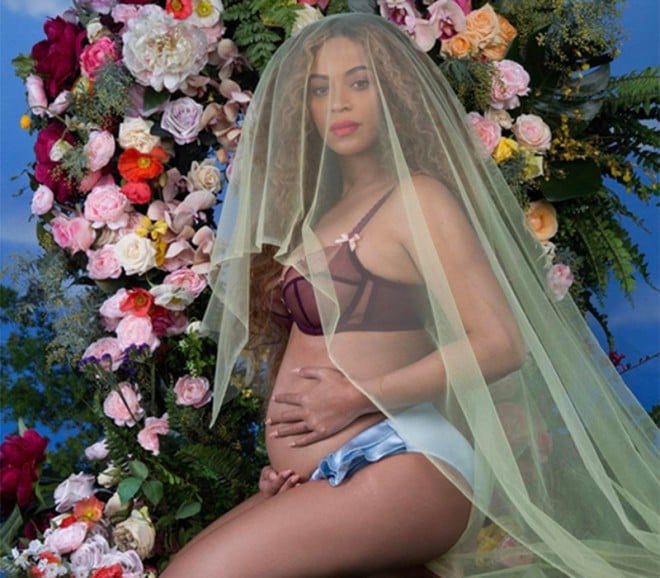 Who’s coming first, the Carter-Knowles’s twins or the Clooneys’s?
According to Julie Chen, Amal is due in June, making her about five months pregnant. Beyoncé has yet to reveal her timeline, and last time around she never did. Watch Sunday’s Grammy Awards (which may as well be a millions-strong Beyoncé baby shower) for further hints. 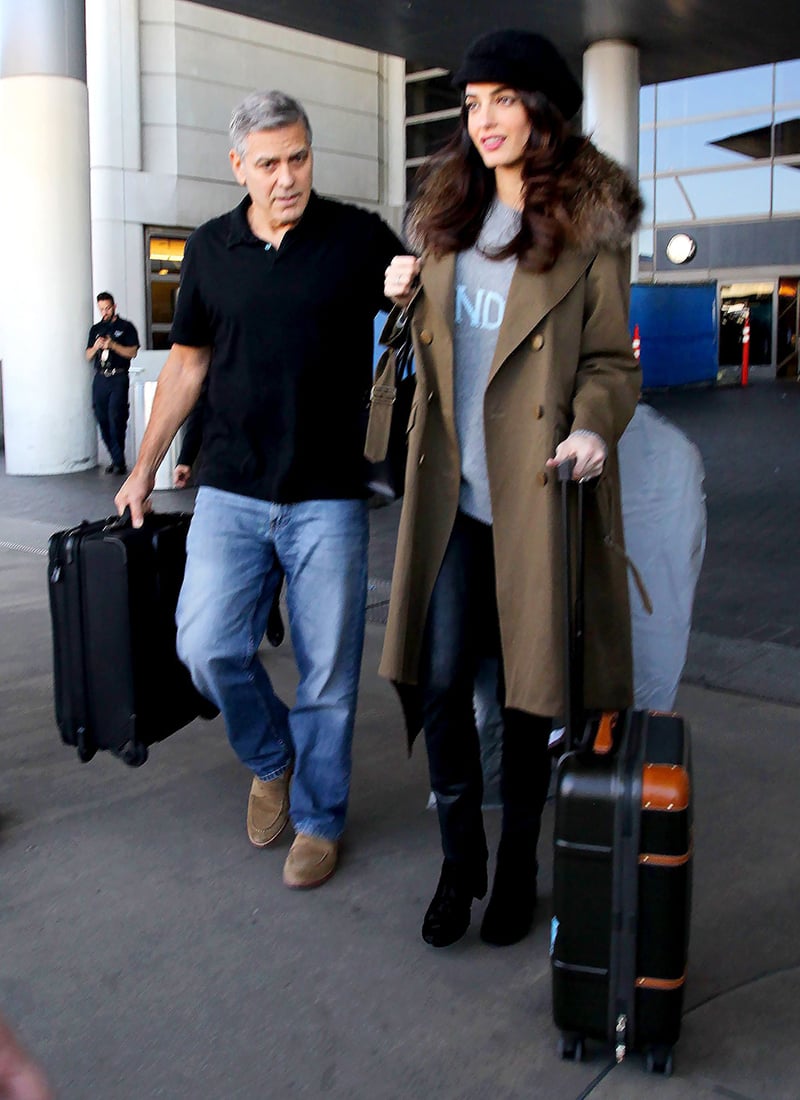 Didn’t Clooney say pigs would fly before he became a papa?
We’re pretty sure those weren’t his exact words, but yes, George stated on several occasions that he wasn’t convinced fatherhood was for him. Then again, he also said he wasn’t the marrying kind and look what happened when a certain mind-blowingly impressive human rights lawyer stole his heart. Point is, the guy changed his mind, but **public service announcement** not all men (or women) do. 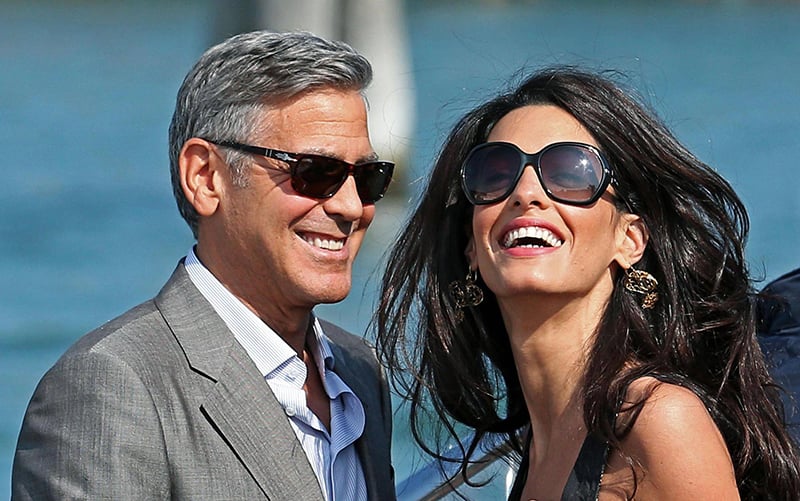 What does Matt Damon think about all of this?
Glad you asked. George’s good bud and frequent co-star admitted yesterday that he has known about the twins for ages, making him the official Gwyneth Paltrow to Clooney’s Beyoncé. Apparently George told Matt even before the 12-week mark. Because they’re just that close.

Will Amal have the best maternity style of all time and probably win an important human rights case on the way to her delivery?
Yes.