'Ella, Alexander and Amal are all healthy, happy and doing fine. George is sedated and should recover in a few days.' 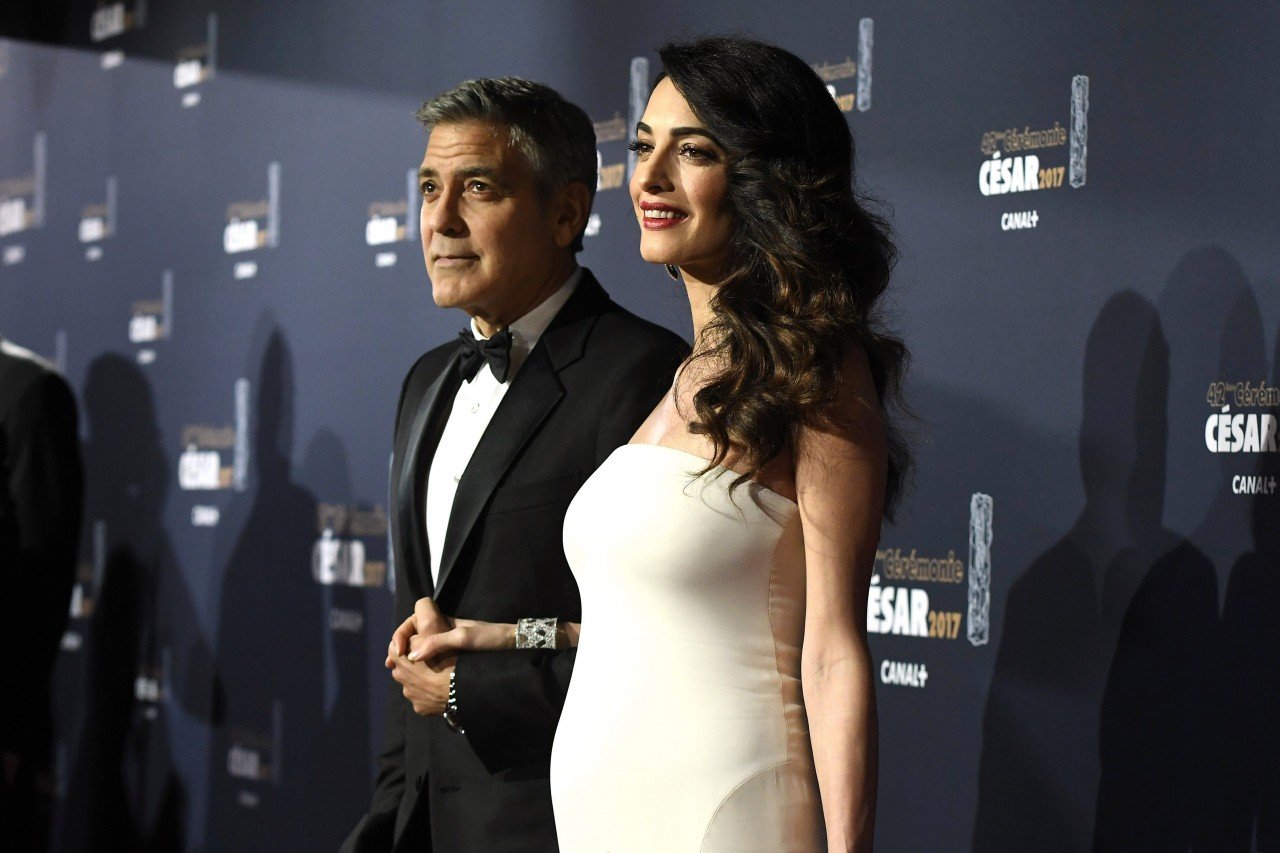 Amal Clooney just gave birth to the long-awaited Clooney offspring on Tuesday morning, June 6. She had boy-girl twins named Alexander and Ella. Looks like they didn’t end up going with George’s name suggestions of Casa and Amigos (bummer!)

A rep for the couple confirmed “Ella, Alexander and Amal are all healthy, happy and doing fine. George is sedated and should recover in a few days.” LOL.

It took awhile for the couple to publicly confirm their baby news, but they did tell close friends and family. When Amal was just eight weeks pregnant, George spilled the beans to his longtime friend, Matt Damon. 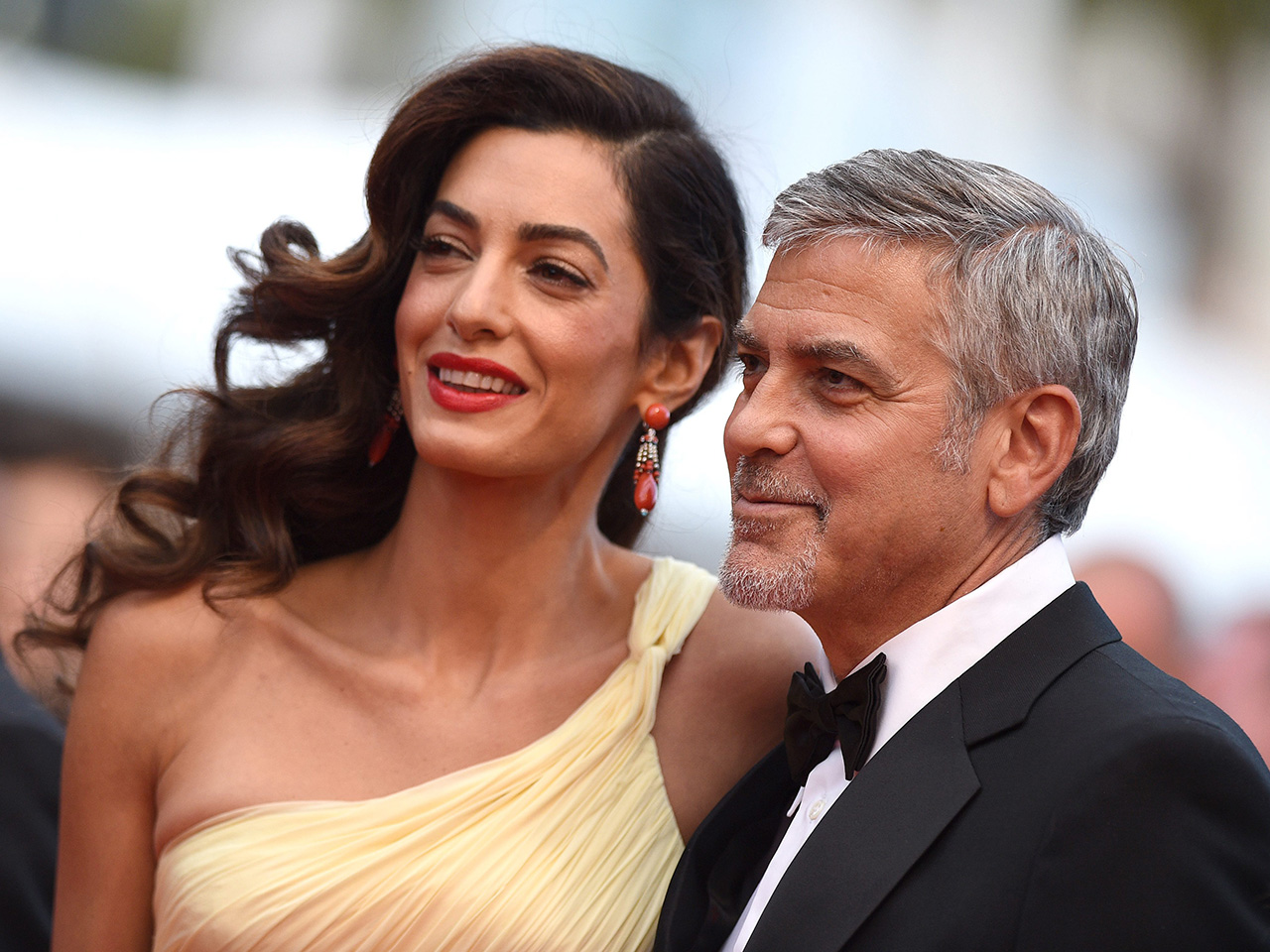 Amal and George Clooney are having twins. Here's what you need to know

“I almost started crying. I was so happy for him. And I was like, ‘How far along is she?’ and he goes, ‘eight weeks,’” Matt told Entertainment Tonight back in February. “‘Are you out of your mind?!,’” Matt said. ‘”Don’t tell anybody else! Don’t you know the 12-week rule?’”

The father of four also attempted to give his friend some good advice.

“I’ve never had twins. He has it coming. I had them one at a time you know and that was plenty,” Matt said.

Julia Roberts on the other hand — a mom of twins — had more useful advice for George.

“Well, it’s going to be so fun. [George and Amal] are a great couple and I think they don’t need advice from me or anyone else because nobody’s there with you at three o’clock in the morning when you’re just going, ‘What am I doing? Where did they come from and when are they going,’” Julia said in a recent interview with Ellen DeGeneres.

“And then you sort of get through it and figure it out,” she concluded. “And everybody does, and it’s a trial and error and a whole lot of tears and it’s amazing.”

Days later in an interview with People, she added, “There’s no such thing as wisdom when you have twin babies in the house. There’s just hopes and prayers and tears and holding on tight to each other.” You said it, Julia!

About 10 years ago while interviewing George on an Oprah special, Julia did predict that George would be a father someday. George has since said that having kids wasn’t “high on his list.” Here he is years later with not one, but two babies.

Back in March, he told Entertainment Weekly that although he might not be the best at picking baby names, he did master the art of swaddling. “I know swaddling…I know what I’m in for.” The joking dad-to-be at went on to say that diapers will be extremely important in the future, “for me, not for the kids.” Oh, George.

Either way, we know those babies are in good hands. George has reassured E! News that he will be his kids’ go-to guy for anything serious. “Hang on for a minute. I played a pediatrician on ER. So I know how to work on extra children. If there’s any accidents, I’m there. I’m the guy.”

More:
Are female doctors better than male doctors?
Subscribe to our newsletters
Is it time to get rid of my skinny jeans?