How To Fight Climate Change: Take The Government To Court

Several lawsuits currently making their way through the legal system aim to establish access to a healthy environment as a human right. 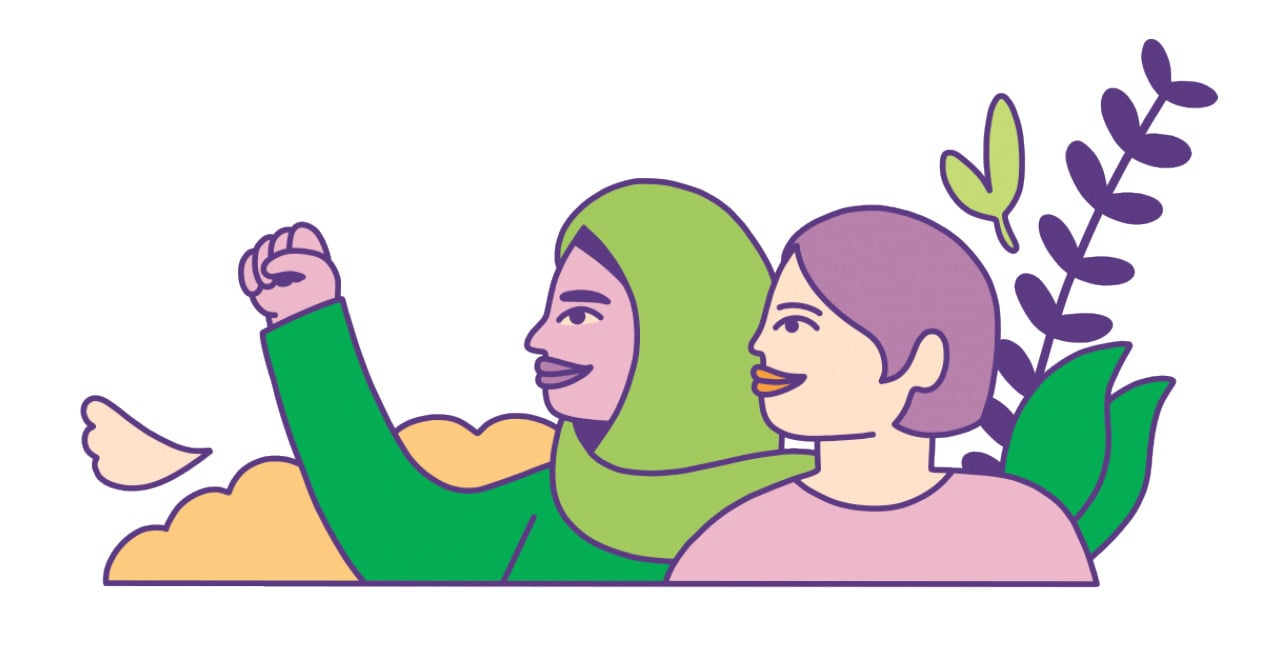 Jacqueline Wilson is hyperaware of the growing frustration among young people and members of First Nations. A lawyer with the legal aid clinic Canadian Environmental Law Association, she has watched over the past five years as they’ve tried everything to get government leaders and policy-makers to scale up climate action. They’ve signed petitions. They’ve attended committee meetings. They’ve started social media movements, and even taken to the streets to protest. Nothing has worked.

Wilson’s clients are disproportionately impacted by the climate crisis, suffering its most severe effects and saddled with its future burden. So now they’re turning to another venue to fight inaction on climate change: the courts. Several cases are currently making their way through the Canadian legal system, each one hoping for a ruling that establishes access to a healthy natural environment as a human right. The outcome of these cases will legally define the federal government’s duty to implement effective, science-based climate action.

Nationally, 15 young people are claiming that the federal government is failing in its duty to protect the natural environment. They want the courts to order Canada to create a legally binding climate plan in line with our share of the global carbon budget. The case was dismissed in late 2020, but it’s being appealed.

A group of young Ontarians is arguing that the provincial government’s weakened emissions targets have hurt Canada’s climate policy and, in doing so, violated the “right to life, liberty and security of the person” assured in the Canadian Charter of Rights and Freedoms. In a landmark decision and a legal first in Canada, the provincial court determined the argument had standing and can proceed to trial. A similar case is being appealed in Quebec.

Two Hereditary Chiefs of the Wet’suwet’en nation have filed an appeal claiming that Canada is violating its constitutional duties by failing to meet its international climate agreements and set sufficient targets for emissions reduction. And in March, the Supreme Court ruled that the federal government does in fact have the jurisdiction to impose climate policy across all provinces.

Lisa DeMarco is the founder of Resilient LLP, Canada’s only climate change and energy law firm. She’s representing a third party in the carbon-pricing case and says that the decision could historically establish the authority and boundaries of Canada’s climate action.

Globally, courts are filling up with parties looking for climate action. A UN report released last year found that there has been a sharp increase in litigation around the world. By July 2020, at least 1,550 climate change cases had been filed in 38 countries. Some have already resulted in historic decisions.

In February, a Paris court found the French government guilty of failing to adequately address climate change. Late last year, the Netherlands’ Supreme Court imposed a legally binding target and deadline for the Dutch government to reduce emissions, finding that not doing so could violate human rights. If Canadian courts followed suit, “there would be a floor the government has to meet,” Wilson says. “The climate crisis is an equity crisis, and if the courts can help define it as that, that’ll be a huge win.”

Historically, Canadian courts have tended to “shy away from . . . telling governments to do one thing or the other,” says David Khan, a lawyer with Ecojustice. What’s different now is the amount of public pressure for court decisions as a tool of accountability, where there long hasn’t been one. “There is a role to play for our courts,” Khan says. “Their decision could be the difference between climate action and inaction.”