'I just didn’t think it could happen to me. I have a great life. I have all the help I could need. But postpartum does not discriminate.' 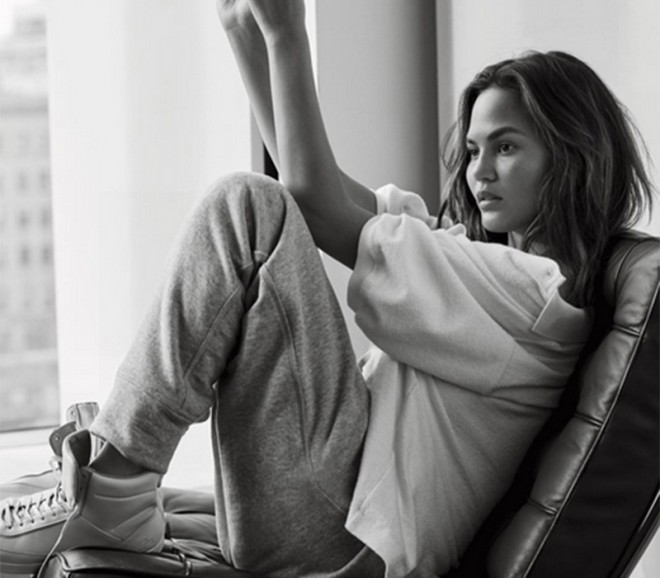 Chrissy Teigen is a woman with many excellent qualities: She’s hilarious, intelligent, quick-witted, beautiful and she can cook, among other things. But what we love most about her is her honesty — like when she shared photos of her stretch marks, opened up about her struggle with infertility or revealed how celebrities really lose their baby weight.

Teigen just got real with fans again in an exclusive interview with Glamour — this time about her experience with postpartum depression after she and John Legend welcomed their daughter, Luna, in April 2016. After explaining a bit of background to her life after meeting John, she gets to the part when Luna was born:

“I had everything I needed to be happy. And yet, for much of the last year, I felt unhappy. What basically everyone around me — but me — knew up until December was this: I have postpartum depression.”

She goes on to explain that it was difficult to admit the PPD to herself, and she was somewhat in denial, especially because she’s in a constant spotlight.

“How can I feel this way when everything is so great? I’ve had a hard time coming to terms with that, and I hesitated to even talk about this, as everything becomes such a ‘thing.’ During pregnancy, what I thought were casual comments about IVF turned into headlines about me choosing the sex of my daughter. And I can already envision what will be said about me after this admission. But it’s such a major part of my life and so, so many other women’s lives. It would feel wrong to write anything else.”

She goes on to reveal that, although Lip Sync Battle (where she works) was super accommodating (they put a nursery in her dressing room and allowed as many pump breaks as she needed), she was still a mess at work.

“I would be in my dressing room, sitting in a robe, getting hair and makeup done, and a crew member would knock on the door and ask: “Chrissy, do you know the lyrics to this song?” And I would lose it. Or “Chrissy, do you like these cat ears, or these panda hands?” And I’d be like: “Whatever you want. I don’t care.” They would leave. My eyes would well up and I would burst into tears.” 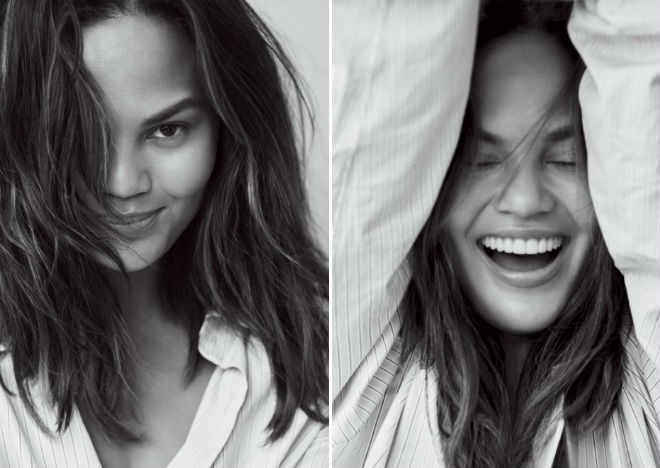 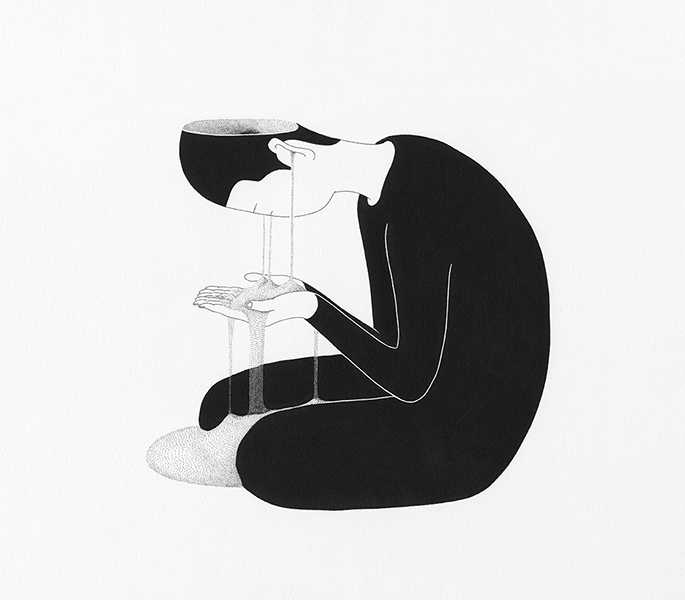 As some other new moms do, she tried to explain away the sadness.

But anyone who follows Chrissy on social media knows this isn’t true — she’s a natural-born goofball. That’s one of the things we all love so much about her. She goes on to say that she kept herself cooped up in the house and barely moved from the couch unless it was work-related. “There was a lot of spontaneous crying,” she says. “Unless I had work, John knew there was not a chance in hell we were going on a date, going to the store, going anywhere.”

Finally, after many doctor appointments, she was diagnosed.

“I looked at my doctor, and my eyes welled up because I was so tired of being in pain. Of sleeping on the couch. Of waking up throughout the night. Of throwing up. Of taking things out on the wrong people. Of not enjoying life. Of not seeing my friends. Of not having the energy to take my baby for a stroll. My doctor pulled out a book and started listing symptoms. And I was like, “Yep, yep, yep.” I got my diagnosis: postpartum depression and anxiety.” 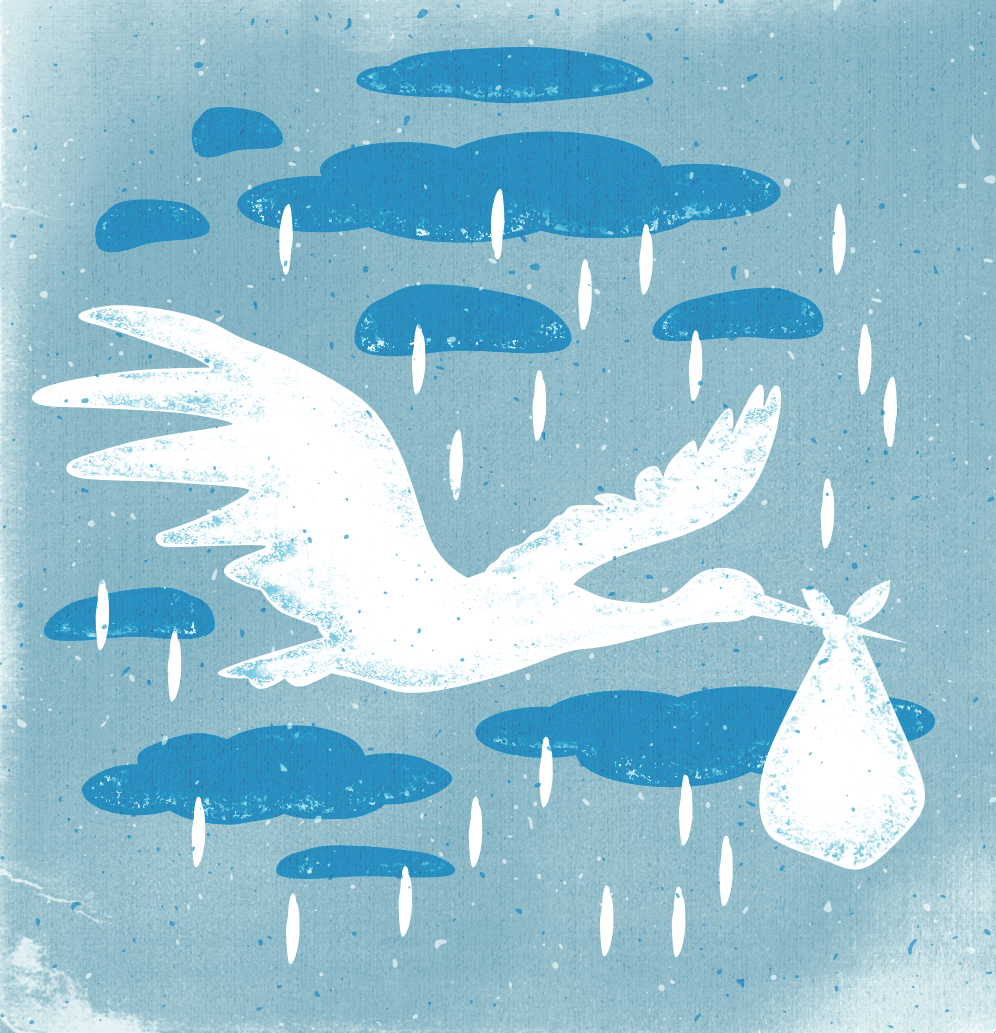 Should we screen for prenatal depression - Chatelaine

Clearly, even celebrities, many of whom can afford all the help they could possibly need, can experience postpartum depression. Like Chrissy says, it “does not discriminate.”

Why didn’t she talk about her struggle sooner? “I felt selfish, icky, and weird saying aloud that I’m struggling,” she says. “Sometimes I still do…I’m speaking up now because I want people to know it can happen to anybody and I don’t want people who have it to feel embarrassed or to feel alone.”

This whole experience seems to have given her a hopeful outlook on her future family with John.

“I look around every day and I don’t know how people do it. I’ve never had more respect for mothers, especially mothers with postpartum depression… John and I still hope to give Luna a few siblings. Postpartum depression hasn’t changed that.”

She ends her open letter with an exhausted, “Phew! I’ve hated hiding this from you.”

We’re so glad you shared, Chrissy.

More:
10 amazing Canadian women whose stories you need to know
One Day We’ll All Be Dead And None of This Will Matter — and other life lessons from Scaachi Koul
Talking kids, money and the messiness of modern marriage with Stephen Marche