My secret to raising a feminist boy: thankless chores

Being raised by two feminist moms, you might think my 12-year-old would become enlightened by osmosis. You’d be wrong. That's where laundry and dishes come in. 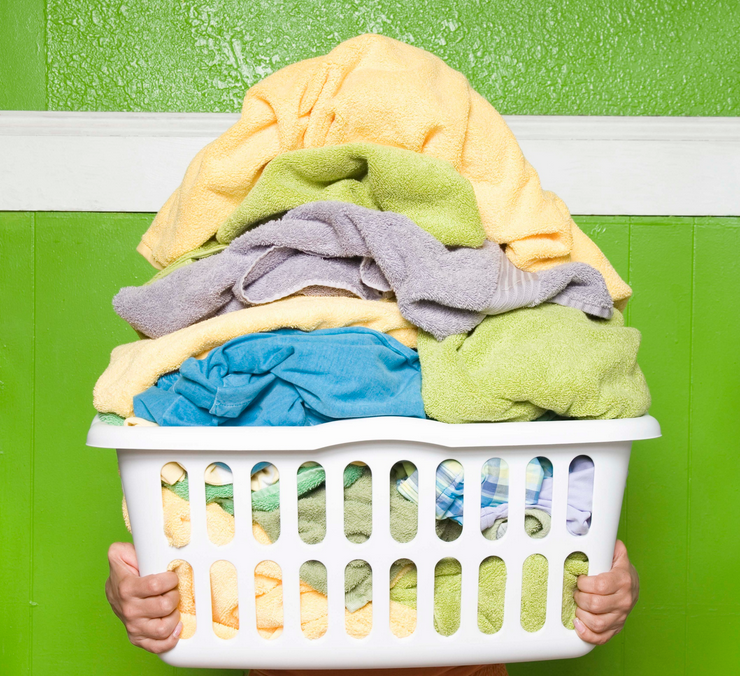 I’d love for my son to be a feminist, a champion for equality and righteousness, but I’ll happily settle for him just being a decent person, a feminist in deed if not in name. That’s why he’s being taught to do the laundry and dishes.

Hear me out: Of all the household jobs, these are the least gratifying, the most invisible and the worst of domestic labour’s repetitive grind. Dishes and laundry have to get done no matter how late it is or how tired you are, and very, very soon you’ll have to do them all over again. When couples squabble over what sociologists call the “chore gap,” it’s likely about these sorts of jobs. Unlike cooking, which can be creative accomplishment to brag about on Instagram, washing dishes is glory-free. Unlike taking your kids to the park, laundry doesn’t earn you brownie points — or as a recent post by a woman on my social-media feed lamented, “one day I’d love to feel the admiration and respect a man receives for looking after his own children in public.”

Being raised by two feminist moms, you might think my 12-year-old would become enlightened by osmosis and exposure. You’d be wrong. We are a household that talks a lot about politics, from racial profiling by police to FHRITP heckling to government surveillance of activists. All that talk is great, but it doesn’t necessarily translate into the sort of real understanding and action that creates true change. Understanding and action are habits, like tooth-brushing and doing homework, that need to be taught and reinforced.

One way to do this is through dishes and laundry. Sharing in these chores teaches responsibility, cooperation and humility. It demonstrates that there is no such thing as “women’s jobs” or “men’s jobs,” and that if you don’t clean up your own mess someone will be stuck doing it for you. What’s more, it’s a reminder that work that is necessary can also be thankless and plodding. Not a bad lesson for men of any age. Being a male ally can mean marching for change and speaking out against oppression. But it also means doing grunt work without expecting a standing ovation. It means stepping back while women lead. It means listening instead of pontificating. It means being humble.

My son doesn’t get all of this, not yet, but what he has learned is that he must participate in the care of his home and, by extension, his community. On chore duty for the last couple years, he still grumbles from time to time, or needs prompting. But he also takes pride in it and has assumed other jobs on his own initiative, like bagging groceries when we go shopping and unpacking them when we get home.

When I think about how to raise boys to be thoughtful feminist men, I think about a young, white, straight guy I met years ago when we were both involved in a media project. He was in his early twenties, incredibly bright and full of progressive political opinions. I noticed his smarts right away, mainly because he tended to talk more than anyone else in the group. The other thing I noticed was that at the end of our meetings while everyone else tidied the room, put away chairs and cleared cups and glasses, he never, ever helped out.

He wasn’t a bad person, just someone in love with his own voice and oblivious to his own privilege. While he rambled on about social justice, someone else — usually a woman — was in kitchen washing out his coffee mug. He’d gladly tell you how much believed in women’s equality, but he just didn’t want to give up anything — his time, his energy, his platform, or his comfy spot on the couch — to actually do something about it.