Why My Assault Hasn't Stopped Me From Travelling Solo

Leaving home is what helped me heal. 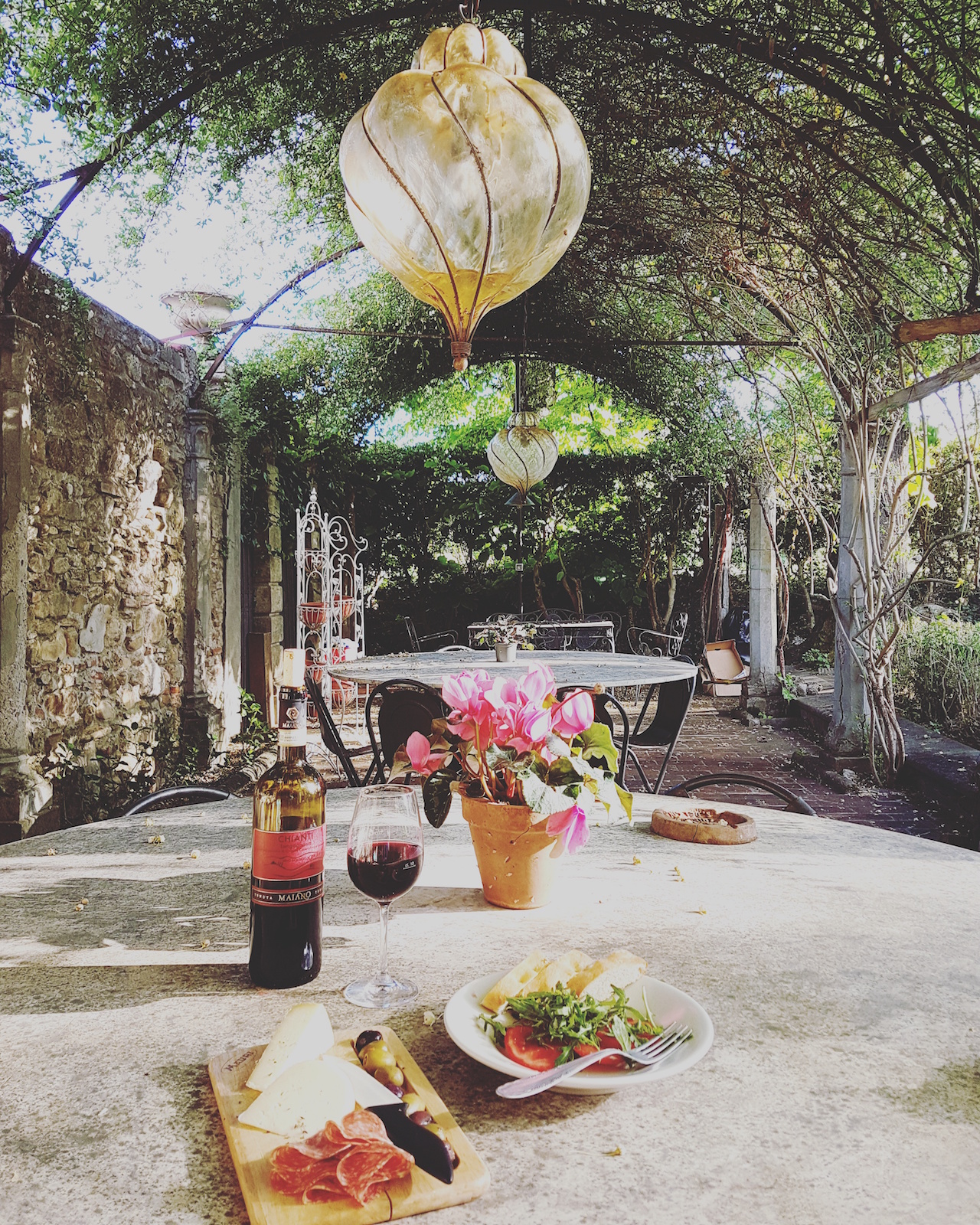 I’ve just returned from a solo trip to Europe, and anytime I talk about it, friends still ask, “you went travelling alone?” I love wandering around by myself; it gives me time and space to reflect while exploring internal and external landscapes. But I’m not naïve — I know “bad things” can happen to a woman travelling solo. I’ve had those bad things happen.

At 26, I went overseas by myself for the first time. To fulfill my dream of writing in the midst of Mediterranean, I rented a house in Malta. I’d spent weeks playing tourist around Paris and Barcelona, and Malta was surreal.

A thunderstorm shook the old house I was staying in, in Senglea on the eastern coast of the island, and I ran out of hot water in the first week. Weeks of cold showers, and day trips to Valetta for WiFi, were punctuated by catcalls at the bus shelter by predatory men.

One night at the bus stop, men started to circle like vultures. Two British fellas, both named John, one old enough to be my grandfather and the other my father’s age intervened. Back on the bus bound for Senglea, waves of relief washed over me, and the two Johns and I got talking. We became friends over my last few days on the island — sharing meals, and taking a day trip to Marsaxlokk to swim St. Peter’s Pool.

After packing the house up on my last night in Malta, I went over to young John’s place two streets over to have my first hot shower in a month. I was raped by him later that evening — my supposed friend turned out to be another vulture.

At first I couldn’t process what happened — I trusted this man who I spent time with, who even drove me to the airport the following day. I was completely detached from my own body, and the consequence of young John’s violation didn’t fully hit me until I landed back in Canada. It took years to heal — several therapists, three provincial relocations, and writing a poetry collection to put back the pieces of myself.

While I had taken small trips after my time in Malta, I was always surrounded by people — crashing on friend’s couch, on tour reading from my book or taking a beach vacation with my aunt. But I knew I needed to travel alone again. A restless curiosity stirred inside me, and I didn’t want to quell my sense of adventure any longer. I needed to get away, and prove I could rely solely on myself.

Eight years later, I decided it was time to re-teach myself to trust in the world, to move from a place of bravery instead of fear — to travel on my own again.

I decided to rent a room in a villa in Tuscany, Italy because it was my original dream escape eight years ago, when I had ended up in Malta instead. I sold everything I owned in St. John’s, left Newfoundland and temporarily moved in with my mother in southern Ontario to save the cash.

I arrived in Tuscany after a two-hour flight from Copenhagen to Guglielmo Marconi Airport and lightning bolt fast train ride from Bologna. The Air BnB villa’s housekeeper picked me up at the train station, and we drove the winding roads up the rolling hills of wine country to a pink house in an olive grove. I saw the azure pool, and decided to swim.

Oceans of tears released as I unearthed what felt like lifetimes of shame. I caught my breath, and submerged myself into the pool, which was Roman style, with two statues bookending the diving board overlooking the waters — one of a devilish-looking man grinning, the other an angelic-looking woman. In midst of rolling hills and olive groves, I swam until my spirit calmed.

After drying off and getting dressed, the owner of the villa met me in her living room and apologized for not greeting me upon arrival.  She was a beautiful Italian woman in her sixties, who took one look at my mascara-streaked eyes and hugged me.

Over a glass of Chianti, I told her that her house felt like a sanctuary. I learned she’s a Jungian psychotherapist, which explained all the texts on healing trauma on bookshelves in the study. She recently lost her husband, who was a lawyer, and the 600-year-old villa was home to his family for generations. Since his death, she’s opened up her home via Air BnB so loneliness doesn’t echo in the hallways. She told me people come from all over the world, some couples, others families, but never a woman alone. In that moment, it was as if she recognized a journey, and she said, “You are safe here.” And I believed her.

I tried to tell her my story, but couldn’t get the words out. Instead, we talked in fragments, as she knew some English and I had no Italian.  She asked me if I was married. I said no. She smiled, and spoke sweetly of her husband. Before she went to bed she told me to make myself at home, and said, “Keep being brave. Tears are part of the process.”

Unfortunately, I was familiar with this process, watching generations of my Indigenous and non-Indigenous family sift through layers of sexual trauma, trying to heal — after all, you don’t have to leave your neighbourhood for trauma to find you. But something was taken from me in Malta, and leaving home is what helped me heal.

I spent over two weeks in Tuscany. I swam nearly every day, sometimes twice: once in the morning, and another dip late afternoon. With every swim, I could feel my body releasing trauma, and when I emerged from the water, I felt whole again. When I wasn’t in the pool, I picked up groceries in the town of Grassina to cook in the old villa’s kitchen, wandered around the gardens and took a couple of days to visit the streets of Florence. I wrote some new poems. I read Jung. It broke my heart to leave Tuscany, but I was relieved to return to Canada. I arrived home with a new perspective, and a renewed zest for adventure. While people keep asking me how unsafe I must have felt, I wish they’d ask me how I learned to feel safe again.