I’m a liberal joining the Conservative party. Here’s why 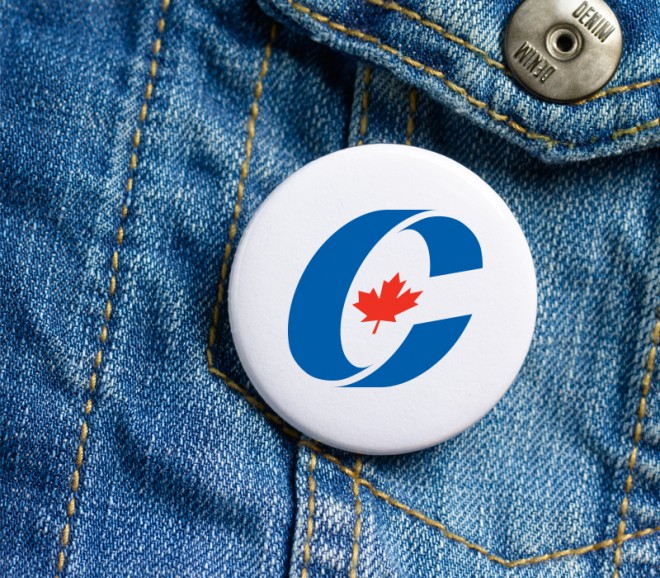 I don’t consider myself a political person. Sure, I always vote. I support Canada’s decision to accept over 36,000 Syrian refugees, am sure climate change is real and that the government has a role in promoting economic prosperity. But have I contributed publicly to political discourse? Nope. Instead, I chat affably about it at dinner parties and during lulls in my clinic while I’m working walk-in shifts as a family physician.

But something changed on Nov. 9. While Donald Trump’s victory may have seemed like something distant and representative of a country’s values that were far removed from Canada, it was something closer to home that really alarmed me. Kellie Leitch, candidate for leader of the Conservative Party of Canada, sent an email to supporters after Trump’s win. In her message, she applauded him and with that endorsement, the bigotry, narrow-mindedness and divisiveness he espouses. And that’s what pushed me to look into joining the Conservative Party.

To be clear, my political views lie quite firmly in the progressive camp. But in that moment I felt I had a job to do.

This wasn’t first time I had come across Kellie Leitch. As a family physician completing a palliative care fellowship in Toronto, I had colleagues who were taught by Leitch, a pediatric orthopedic surgeon. And it wasn’t the first time her politics irked me.

When she declared her pro-life stance, I shuddered to think of the threat to the wellbeing of my patients should their reproductive rights be limited or denied. I feel strongly that physicians have a responsibility to protect their patients, but I did nothing to actively oppose her words. I rolled my eyes when she voted against the right to physician-assisted death, and although it was a vote that directly related to my professional practice, my concern still failed to translate into meaningful action. As the daughter of immigrants, I shook my head and grimaced over her statements on screening newcomers for “anti-Canadian values” in early September. But then I continued on with my day. I couldn’t imagine Leitch would get very far — despite the attention these stunts got and that her campaign manager’s CV includes Rob Ford victories. I thought the noise Leitch was making was more tiresome than worrisome.

That apathy transformed into panic on Nov. 9. If another country could elect someone who will not just halt but reverse advances in health care, women’s and LGBTQ2 rights, then maybe my country could too. Since the U.S. election, Leitch has promised to legalize pepper spray as a way to prevent violence against women, “lock up” activists and protesters and, in the face of a climate crisis, would reverse a national carbon tax if it were introduced.

I want to continue to be a Canadian doctor who has the resources and systemic supports to advocate for all my patients, a Torontonian who is enriched by the diversity of my community and a woman who has the freedom to choose. These are my values, and I don’t want to take a chance with them.

That’s why I’m joining the Conservative Party — to vote unrepentantly against Kellie Leitch as leader of the party in May. To recognize that all citizens have a responsibility to build a country that we invest in and which has invested in us. For $15, I can cast a vote for someone without toxic and divisive values, hopefully preventing permanent damage to our country.

This piece is part of Choices, a series exploring real-life choices women make — big or small, good or bad — and how they impact their lives. To contribute your own piece for the series, please see our submission guidelines here.

More:
Why I told the truth about my sister’s suicide
Why I didn’t say goodbye to my dying mother
I was happily married with kids. Here’s why I had an abortion