What do Bieber, LiLo and Amanda Bynes have in common?

Perhaps public contempt for Bieber's recent arrest may be better directed at the parents who fail to guide their impressionable teens. 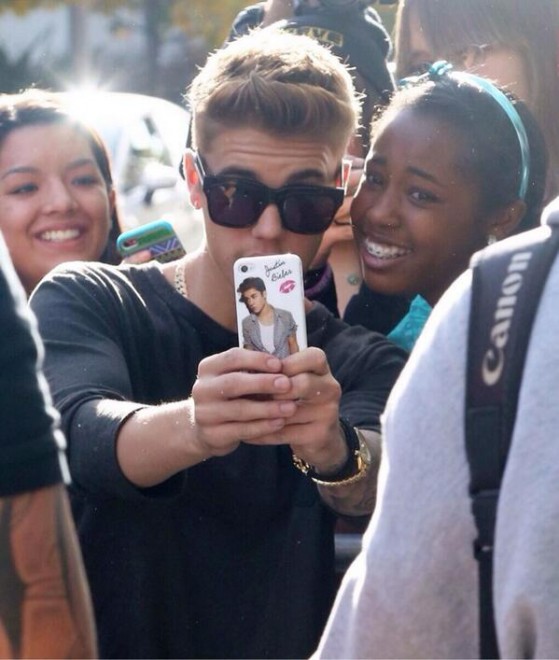 The unhappy trajectory of child stars such as Justin Bieber, Lindsay Lohan and Amanda Bynes has many wondering if fame is fundamentally bad for young people. Are children who become famous before they’re even old enough to drive at particular risk for experiencing a complete and utter meltdown before they reach the age of majority?

An article in The Atlantic suggests yes and no. In the end, it isn’t fame that makes or breaks a child; it’s parenting. In this vulnerability, child stars aren’t that different from regular children.

While there are no formal academic studies into how fame affects a developing mind, there is some evidence to suggest that there is a right way and wrong way for children to experience fame. The right way has everything to do with the adults that surround a precocious young talent. Basically, parents who shield their kids from harmful influences and who offer real support and solid guidance make all the difference.

In support of this idea, Atlantic writer Olga Khazan quotes psychologist Ginger Clark, an associate professor of clinical education at the University of Southern California.

“If the parents are able to keep every other aspect of the child’s life controlled and normal and there are continued boundaries and rules, those are the kids that do well,” Clark said in an interview with USA Today.

When parents don’t parent wisely or well, however, children are thrown into an adult world at a stage of life that makes them ill-equipped to make good decisions. The result can be chaos.

No one is going to get too worked up defending a bratty teenage millionaire like Bieber, or a now thoroughly unappealing 20-something Lohan. But public contempt may be better directed at the adults who failed to protect and guide vulnerable kids. According to reports, Bieber’s father, Jeremy, 38, not only partied with his underage son in the hours leading up to his arrest, but also helped his intoxicated son drag race.

The information, if true, makes Bieber’s downward spiral both unfortunate and sadly predictable. Maybe fame isn’t bad for kids, but when it comes secondhand it certainly appears to be bad for a certain kind of parent.