Listen up, Lady Antebellum fans! We got up close and personal with the popular band who talked touring, Grammy wins and even spilled a few never-before-told secrets. 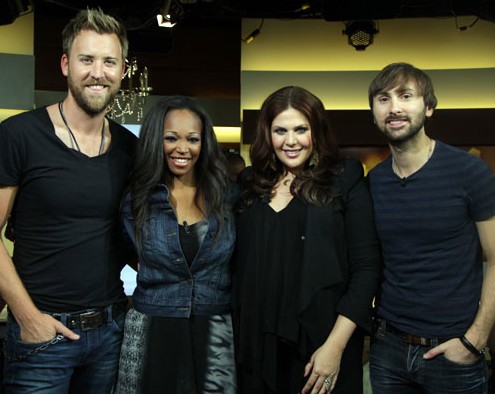 Seven-time Grammy Award–winning country sensation Lady Antebellum dropped by the Cityline studios to perform songs from their third studio album, Golden. The special airs twice on Tuesday, May 28: at 9 a.m. for the regular Cityline audience and then again for an exclusive prime-time presentation at 9 p.m.

In this rocking country special, Cityline goes honky-tonk chic with beautiful decor ideas from lifestyle expert Leigh-Ann Allaire Perrault, the latest in denim fashion by Cityline stylist Sandra Pittana and some country-style cooking with chef Randy Feltis. And of course Lady Antebellum throws it down with a live performance and chat. Here’s how Tracy kicked it off with Lady Antebellum.

Charles: After having success, you want to keep it going, so we definitely put pressure on ourselves. But I think you just have to concentrate on the music, and for this record we made a conscious effort to mix it up a little bit, try some new things. A song like “Downtown,” doesn’t sound like anything we’ve done before. I think we’re just constantly trying to reinvent but still stay in our lane, where our fans feel like they’ve come to know us.

Dave: New Justin Timberlake record … I mean Keith Urban was a big influence for us, and I also love Keith’s music too, so I listen to a lot of him.

Tracy: Okay, Hillary, how about you?

Tracy: Okay, Charles, how about you, what’s on your iPod?

Charles: A little bit of everything. I’m loving the new Casey Musgrave album. I don’t know if you’ve ever heard about her, she’s awesome, new country artist, and you know I watched the Eagles documentary that just came out, so now I’m falling back in love with all these Eagles songs that I used to listen to. And so I’m just downloading all these records that I haven’t listened to in probably 10 or 15 years, so it’s been kind of cool to rediscover them. 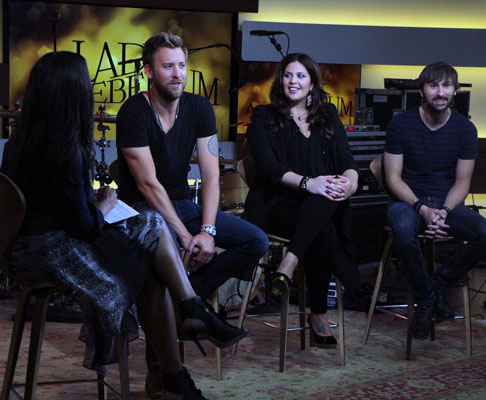 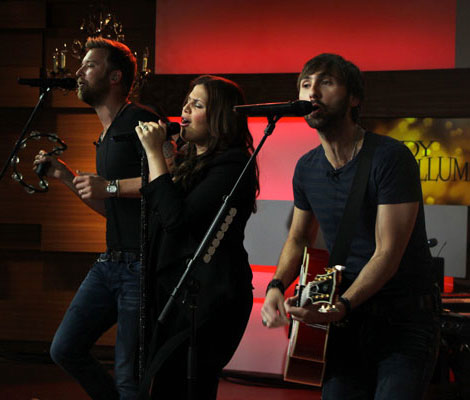