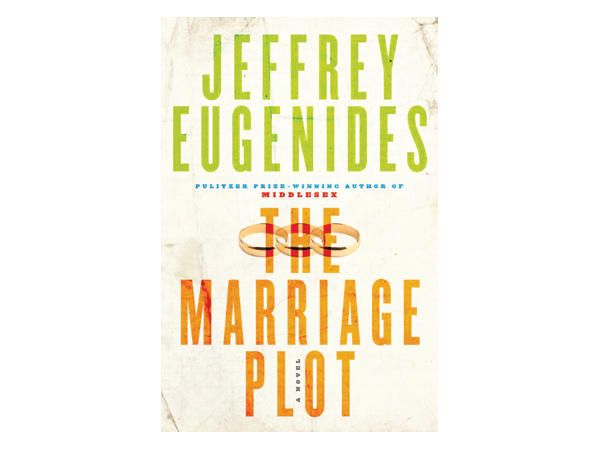 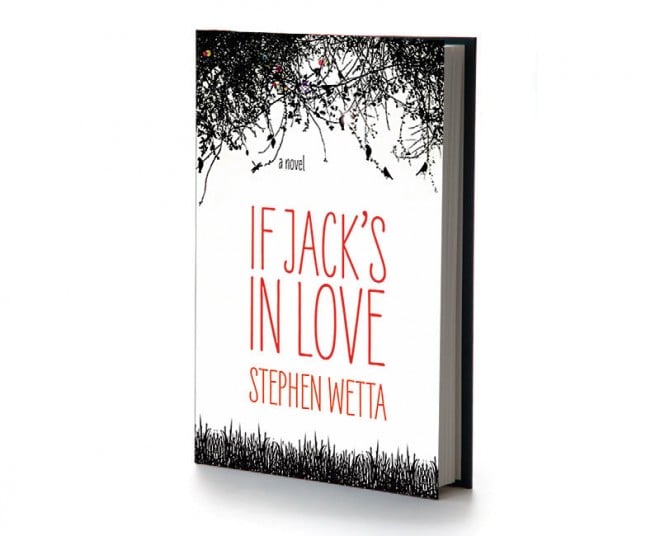 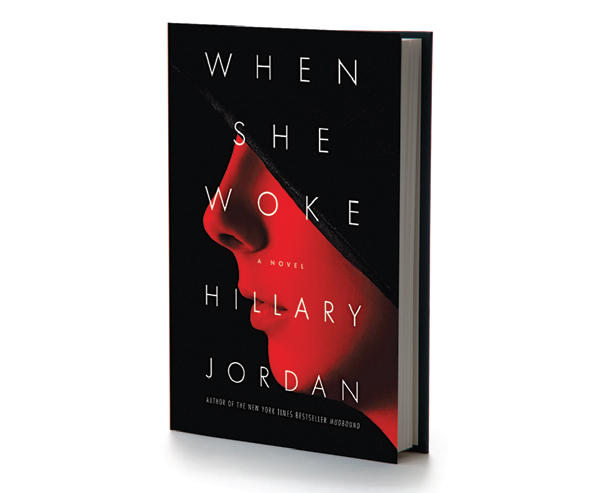 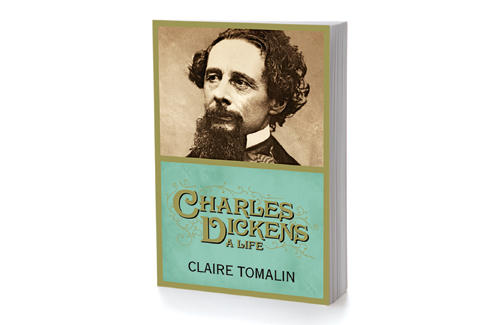 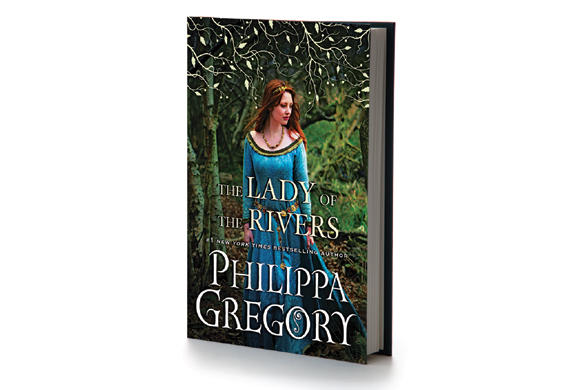 3. The Lady of the Rivers 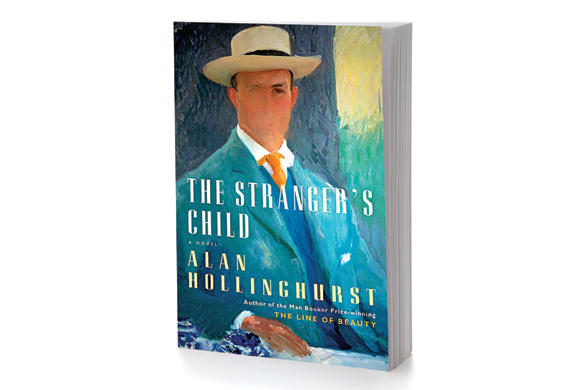 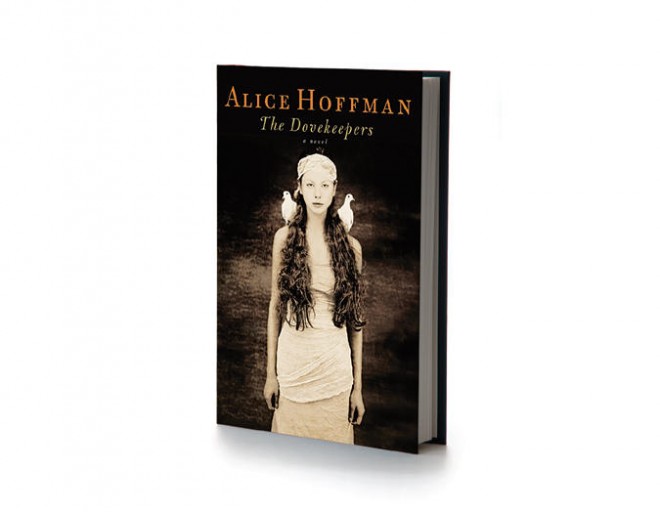 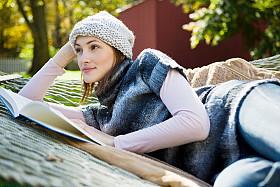 1. The Dovekeepers by Alice Hoffman, $30.
When four women meet working in the dovecotes of Masada (now in Israel) during the first Jewish-Roman war, they find themselves drawn to one another despite dissimilarities: Yael is the daughter of an assassin, and an outcast; Revka is her grandsons’ protector and mourns the life that should have been; Aziza was raised a warrior and bridles at life as a girl; and the mystical Shirah is far more powerful than the men around her are comfortable with. Hoffman deftly intertwines fact and fiction in this epic tale about survivors of the Masada siege. – S.L.K.

2. The Stranger’s Child by Alan Hollinghurst, $32.
The Stranger’s Child is a startling take on the grand country-manor novel. Five interlinked stories explore the events that follow the amorous advances made on various family members by the arrogant yet esteemed poet Cecil Valance, and show that things are not always as they appear. Long-listed for the Man Booker Prize, it’s filled with passion and intrigue; the prose is dense but will leave you infinitely satisfied. – A.L.

3. The Lady of the Rivers by Philippa Gregory, $32.
After Jacquetta’s husband, the Duke of Bedford, dies, she flouts convention by marrying one of his courtiers, then becomes part of Queen Margaret of Anjou’s inner circle. Set during the Wars of the Roses, this is classic Gregory — a smart, colourful read about a woman neglected by history. – S.L.K.

4. Charles Dickens: A Life by Claire Tomalin, $36.
What drove Charles Dickens to genius is investigated in this new work by British biographer Claire Tomalin. The answers she finds: a childhood of impoverishment, a punishing work ethic, including many 14-hour days, a stout sense of morality (as evidenced by philanthropic works, large and small, not just his writing ) and an entrepreneurial spirit. As one critic said, Dickens wrote “like a special correspondent for posterity.” It’s an authoritative, exhaustive look at a complex man. If you’re really into Charles Dickens, also check out Tomalin’s The Invisible Woman, about his lover Nelly Ternan. – V.M.

5. When She Woke by Hillary Jordan, $20.
For the sin of having had an abortion, Hannah Payne has her skin genetically turned red. Now a target of American society, she’s rescued by rebels who plan to send her to Canada — and safety. But the way is fraught with danger. Set in the near future, this engrossing dystopian riff on The Scarlet Letter via The Handmaid’s Tale raises questions about reproductive rights, personal freedom and fundamentalism. – L.G.

6. If Jack’s In Love by Stephen Wetta, $29.
Jack is an average 12-year-old: caught in the awkward stage between childhood and adulthood, struggling to find his place, spending most of his time thinking about his first crush. But his circumstances are anything but typical. It’s the ’60s in the South, his family is considered town trash, he’s a bit of a brain — and his brother is a murder suspect. So he has the dubious honour of being both an outcast and the top of his class. You will fall in love with Jack’s endearing voice as he recounts the summer he fell in love and ultimately grew up. – J.F.

7. The Marriage Plot by Jeffrey Eugenides, $32.
Jeffrey Eugenides wowed us with The Virgin Suicides and Middlesex. Now he’s back with a classic love triangle: Boy loves girl, girl (an English major) loves another boy. Will their story have the happy ending of many books girl has studied? For these characters, pride and prejudice abounds, sense and sensibility, not so much! – L.G.