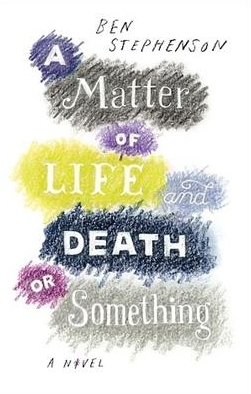 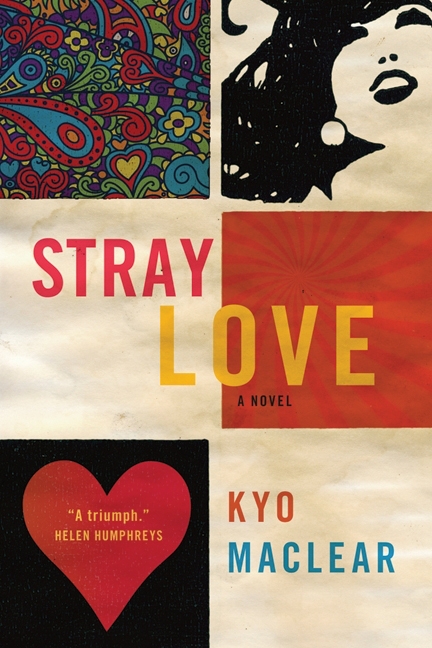 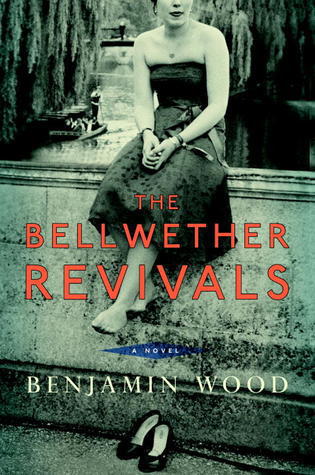 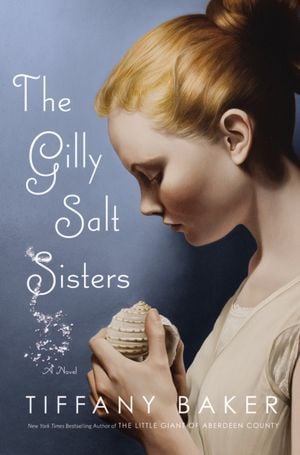 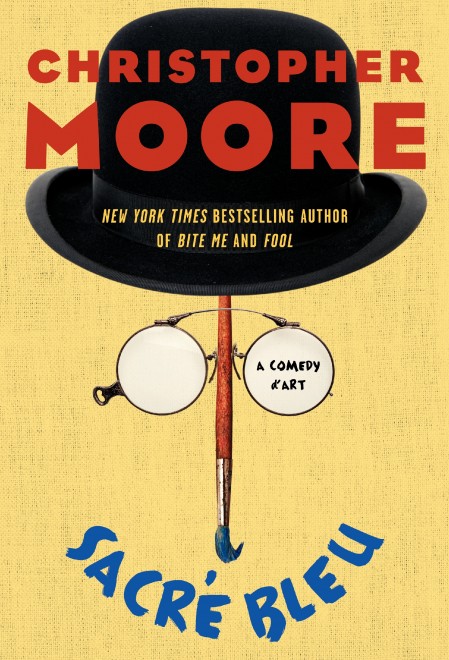 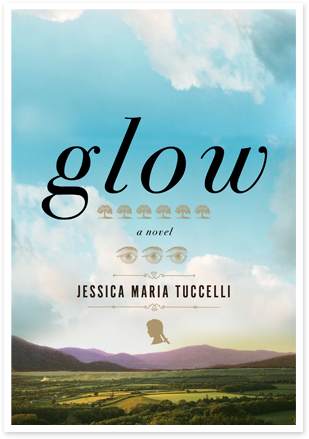 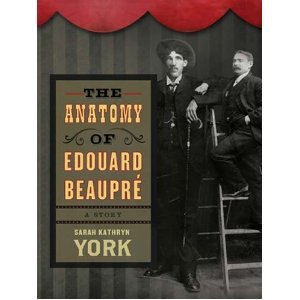 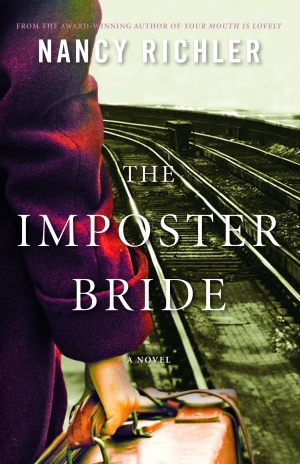 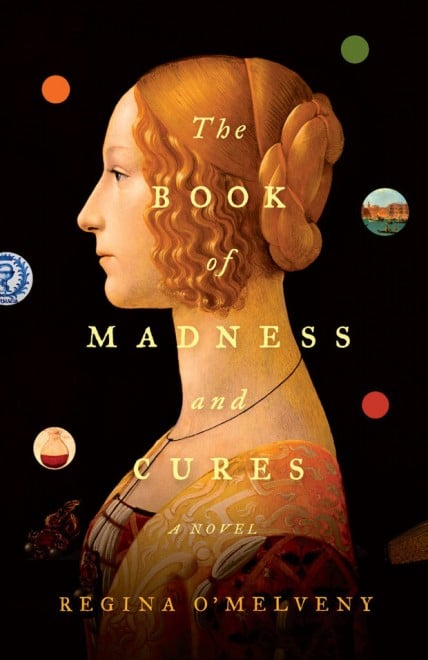 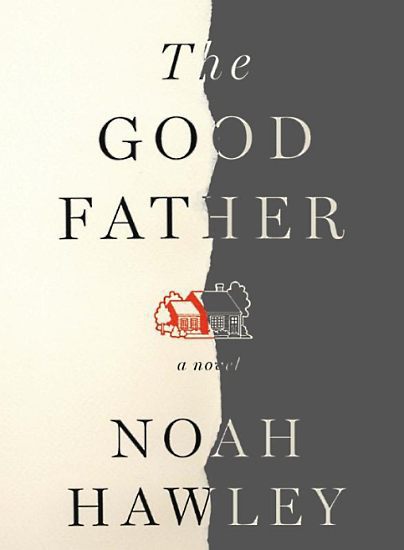 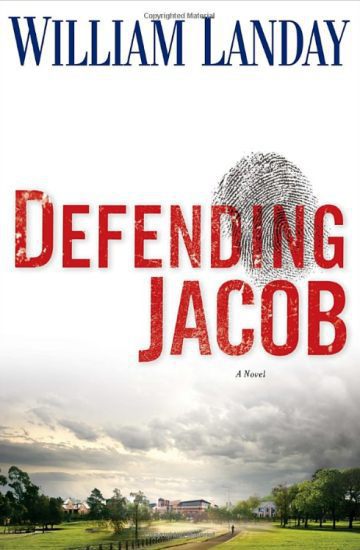 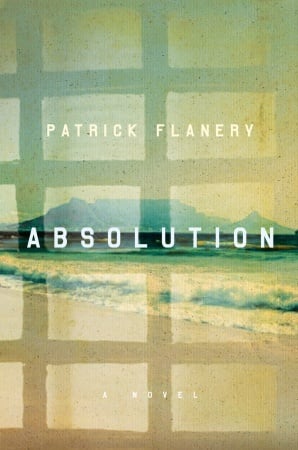 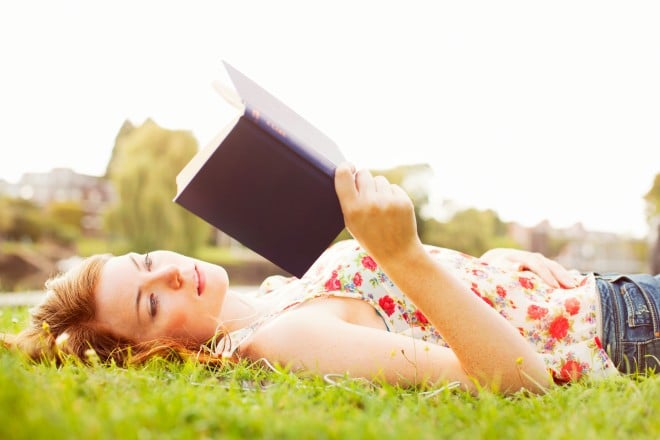 1. Absolution, Patrick Flanery, $30.
Clare Wald is a famous South African author, a virtual recluse who spends her days dwelling on her role in the death of her sister and regrets concerning her daughter, who long ago went missing. Into this troubled life comes Sam Leroux, an ambitious academic seeking to chronicle Clare’s life. When they meet, neither acknowledges that their lives are tightly coiled around monstrous events that occurred two decades before. Told through several perspectives, this novel is a bold, even audacious examination of truth, memory and forgiveness. — Sarah Murdoch

2. Defending Jacob, William Landay, $30.
Andy Barber considers himself to be a good father. The assistant district attorney has worked hard to establish a comfortable life for his wife and 14-year-old son, Jacob, in their tight-knit New England community. Then one fateful spring day, Jacob is accused of murdering a classmate. As damning evidence emerges, Andy’s closest relationships are tested and everything he thought he knew about his family falls apart, forcing him to ask himself: How far will he go to protect his only child? A twisting tale of crime expertly woven together by author and former district attorney William Landay. — Lora Grady

3. The Good Father, Noah Hawley, $29.
What does a rheumatologist know about assassinations? Normally, not much. But while watching the news at home one day, Dr. Paul Allen learns that his son, Daniel, has allegedly shot the Democratic presidential candidate. Paul’s specialty is diagnosing illnesses that have otherwise reached a dead end, and with the same vigour he puts into his practice, he begins researching his son’s life to find clues about what may have led to this shocking event. In the process he also tries desperately to reconnect with his son. A psychological thriller (think CSI in Parenthood land) that examines father-son relationships within the modern family. — Grace Toby

4. The Book of Madness and Cures, Regina O’Melveny, $26.
Gabriella Mondini was born in the wrong century. The daughter of a prominent physician in 16th-century Venice, she has trained as a doctor but can’t practise without her father’s patronage. Caught up in what Gabriella believes is the onset of madness, he has forsaken his family, so she embarks on an epic adventure to bring him back to safety and sanity. In each country along her journey she finds new ideas to add to a book of diseases begun by her father—but comes to realize there is no cure for life’s many sorrows. — Astrid Henninger

5. The Imposter Bride, Nancy Richler, $30.
Just after the Second World War a woman by the name of Lily Azerov arrives in Canada to start anew. She marries into the Kramer family but suddenly disappears one day, abandoning both husband and baby. It’s revealed that she was someone very different from what she said, and as her daughter grows up, she is determined to find out the truth— whatever that might be. A richly written narrative full of thoughtful characters. — Janet Ho

6. The Anatomy of Edouard Beaupré, Sarah Kathryn York, $18.
Circus strongman Edouard Beaupré of Willow Bunch, Sask., stood over eight feet tall and died in 1904 at just 23. For years, Université de Montréal researchers examined his remains in search of his secrets — why did his spine continue to shrink after death while his skull grew? In this debut novel, Sarah Kathryn York breathes new life into Beaupré’s bones via two parallel storylines: that of the man himself, a tragic soul doomed to live life on display, and that of the anatomist intrigued by Beaupré’s preserved cadaver because he himself is shrinking. — Alanna Glassman

7. Glow, Jessica Maria Tuccelli, $30.
When a rock crashes through Amelia J. McGee’s window, the fiery NAACP activist hurriedly sends her daughter, Ella, on the next bus home to Georgia. When Ella’s journey takes a dangerous turn, she’s cared for by the mysterious Willie Mae, a hoodoo practitioner and former slave. A magical tale of the inseparable bonds between mother and daughter, of spirits and ghosts that transcend time and of the unknowability of our origins. — Dominique Lamberton

8. Sacré Bleu, Christopher Moore, $30.
New York Times bestselling author Christopher Moore takes us on a theatrical journey around fin de siècle France inspired by Van Gogh’s death and the role an imagined and curious paint dealer, the Colorman, might have played in it. Real characters (a crew of Impressionist painters including Toulouse-Lautrec and Monet) have their lives completely rethought in a surreal and dreamlike way: You’re never certain where you are between fact and fiction, but you’re always entertained. — Alex Laws

9. The Gilly Salt Sisters, Tiffany Baker, $25.
Set in a sleepy Cape Cod village, this second novel from Tiffany Baker (The Little Giant of Aberdeen County) centres on the Gilly sisters: loner Jo, who has devoted her life to the family’s salt farm, and beautiful Claire, who seeks to escape at any cost. Claire gets her wish when the town’s wealthiest bachelor (and Jo’s old flame) asks her to marry him. But a series of unfortunate events lead Claire — and her husband’s teenage mistress — back to the farm where she must reconcile with Jo to protect their livelihood against a familiar nemesis. — Elaine Zlotkowski

10. The Bellwether Revivals, Benjamin Wood, $30
The Bellwether Revivals opens with a scene straight out of Law & Order: Two people are dead, a third is barely breathing. A small group of survivors, including narrator Oscar Lowe, wait for help to arrive. Flash back eight months, and Oscar, 20, is walking home from his job as an aide at a seniors’ retirement home in Cambridge, England, when he is drawn in by the music he hears at a church service. There he meets Iris Bellwether,a wealthy medical student, and her brother, Eden, the organist. Oscar is quickly besotted with Iris and becomes the sixth member of the Bellwethers’ university clique, a Nick Carraway–like witness to their privileged carelessness. But events take a dark and disturbing turn when Oscar comes to at a get-together one evening with a nail through his hand. It seems that Eden believes music not only can affect emotions but can also hypnotize and heal. He has succeeded, with the help of the others, in putting Oscar into a trance so deep he doesn’t feel any pain. Afterwards, Eden squeezes traumatized Oscar’s hand, the wound heals rapidly, and Eden’s God complex swells. Iris is positive her brother is descending into insanity and begs Oscar to help, but will everyone who meets Eden fall under his spell and that of his music? Debut author Benjamin Wood creates intriguing characters and situations that are difficult to resist. The ultimate resolution of this fast-paced novel is equally mesmerizing. —Maureen Halushak

11. Stray Love, Kyo MacLear, $30.
As he approaches his 50th birthday and agrees to look after an old girlfriend’s daughter, Marcel recalls his own unconventional 1960s upbringing by his adoptive father, Oliver, a foreign correspondent. An absorbing novel about the redemptive power of love, with a hidden twist. — Kari Pritchard

12. A Matter of Life and Death or Something, Ben Stephenson, $23.
Ten-year-olds always have an interesting and imaginative take on the universe — and Arthur Williams is no exception. A perpetually awkward boy, he thinks his father, or the guy who pretends to be his father, is boring. To cope, he creates a fantasy world — along with a fantasy father. Told with heartbreaking honesty, this debut novel invites us to join Arthur on a journey of self-discovery and rebellion, one that ultimately reveals what it feels like to discover you’re a small fish in a big pond. — Laurie Jennings