Our editors pick six books for your bedside table this month 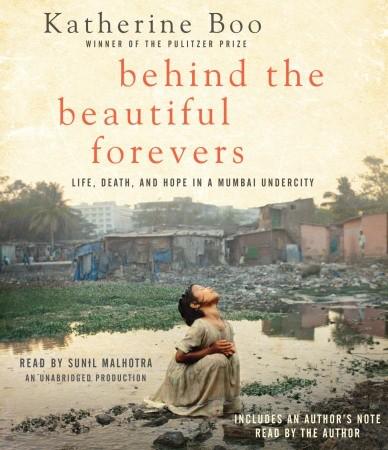 6. Behind the Beautiful Forevers 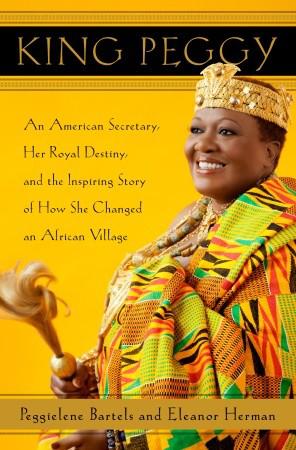 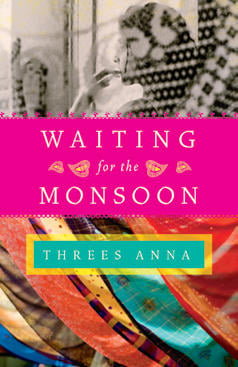 4. Waiting for the Monsoon 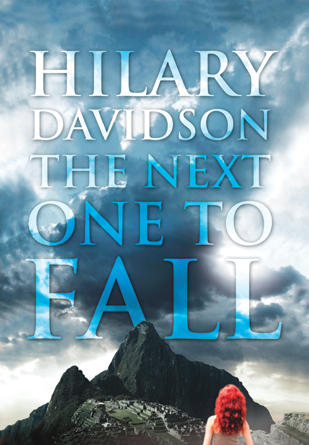 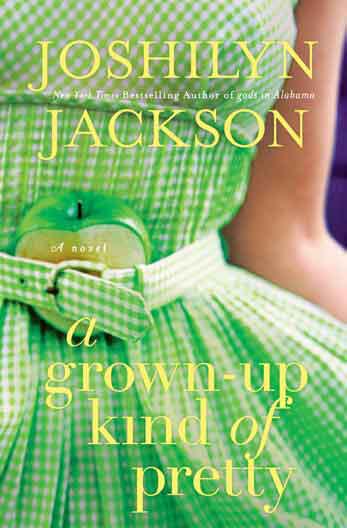 2. A Grown-Up Kind of Pretty 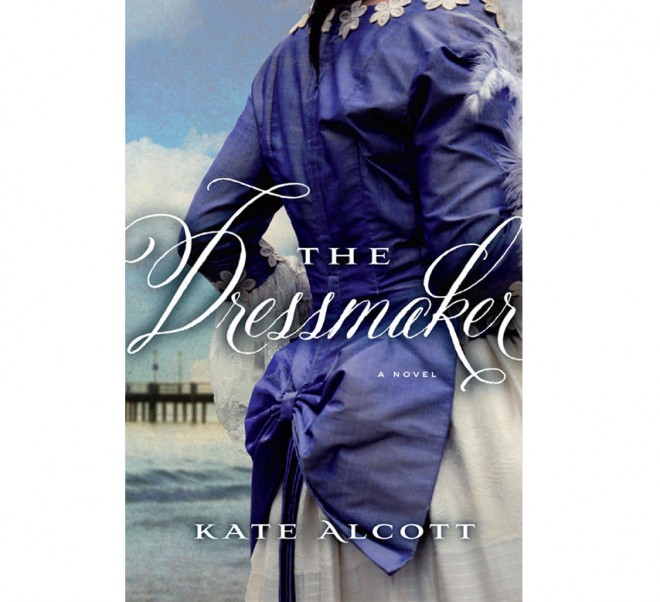 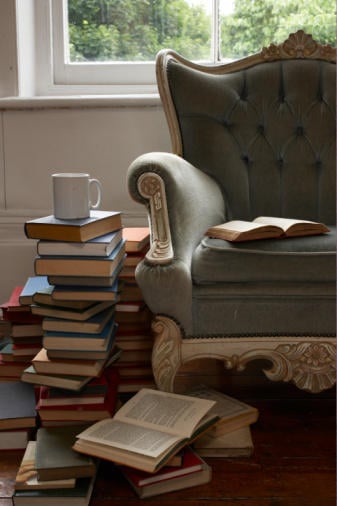 1. The Dressmaker, Kate Alcott, $29.
The Dressmaker weaves together fact and fiction to tell the story of an aspiring seamstress who survives the Titanic tragedy. In the aftermath, Tess finds herself torn between two men she met on board and caught in a tangle of lies when her employer is forced to testify about the crisis at sea. An absorbing blend of romance, fashion and drama, this fi rst novel from Kate Alcott debuts for the hundredth anniversary of the Titanic’s sinking. – Kari Pritchard

2. A Grown-Up Kind of Pretty, Joshilyn Jackson, $28.
A mother at 15 and a grandmother at 30, 45-year-old Ginny Slocumb understandably worries that this, the year her granddaughter Mosey turns 15, will be another “trouble year.” Little does she know, teen pregnancy will be the least of her worries. Sweet tea and long, slow southern rawls set the tone for this charming drama in which old family secrets and new mysteries come to light. – Stacy Lee Long

3. The Next One to Fall, Hilary Davidson, $29.
Hilary Davidson’s follow-up to the award-winning The Damage Done finds travel writer and amateur sleuth Lily Moore on vacation in Peru when death strikes before her very eyes in the ancient Incan city of Machu Picchu. – Laurie Grassi

4. Waiting for the Monsoon, Threes Anna, $25.
Forgotten ties stretching back years bind the headstrong daughter of a wealthy British military man and a mute itinerant Indian tailor in this tale told in flashbacks and touched by magical realism. – Laurie Grassi

5. King Peggy, Peggielene Bartels and Eleanor Herman, $29.
This uplifting true story is stranger than fi ction. One day, Peggielene Bartels woke up to fi nd that her uncle had died, leaving her king of a fi shing town along Africa’s west coast. So Bartels, a Washington secretary, was thrust into a long-distance reign, juggling desk duties in D.C. with royal responsibilities on another continent. She can barely pay her condo fees at home yet must bring clean drinking water, paved roads and other essentials to a community where corruption is rife and elders seem more content to avoid confl ict than to enact change. A convoluted fairy tale that’s actually real life. – Alanna Glassman

6. Behind the Beautiful Forevers, Katherine Boo, $33.
Ever looked at the pictures of slums and wondered just what life is really like for the people who live there? Behind the Beautiful Forevers is as close as most will get. To write her narrative non-fi ction, Pulitzer Prize winner Katherine Boo followed families in a slum near Mumbai for almost four years, as they used all their strength, intelligence and will to fi ght for a piece of India’s wealth through corruption and betrayal. – Vanessa Milne