How Much Should You Really Spend On A Cellphone Plan?

Shop around to unlock a better rate. 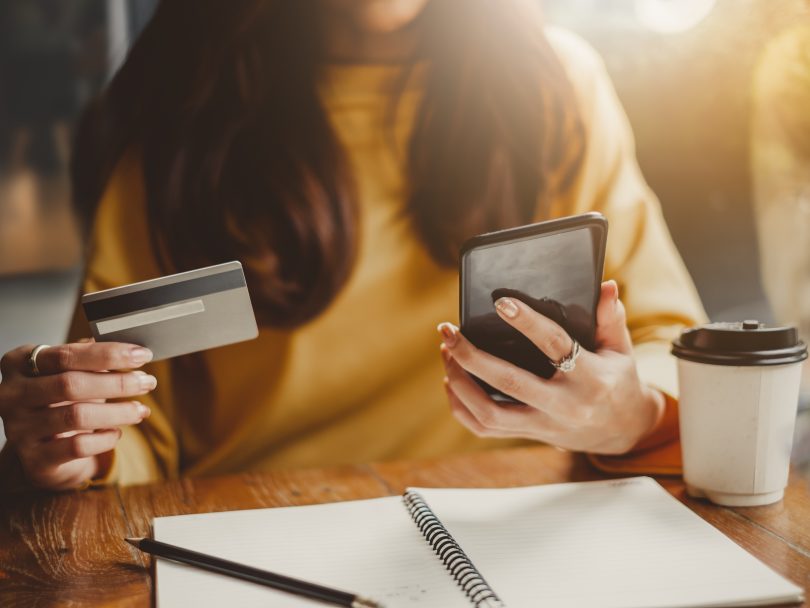 Need to take a deep breath every time your cellphone bill lands in your inbox? You’re not the only one.

Back in 2019, more than 10,000 people in Canada submitted responses for an OpenMedia survey looking at cellphone choice and affordability. The Vancouver-based nonprofit was gathering data to send to the Canadian Radio-television and Telecommunications Commission (CRTC), which is drafting a review of Canada’s wireless services.

According to the survey results, only 15 percent of people said they were able to find a cellphone plan that met their needs at an affordable price. The other 85 percent listed high cost as one of the barriers for accessing a better plan.

Rodrigo Samayoa, OpenMedia’s digital campaigner, says he isn’t surprised Canadians are feeling the pinch when it comes to their wireless service. After all, it’s no secret that Canada has some of the highest cellphone service prices in the world: 138 per cent more than an equivalent plan in the U.K. and 156 per cent more than one in France.

True, Canada is a large country geographically with low population density, so there are costs that come with that, “but that doesn’t explain the whole picture,” says Samayoa. “It really comes down to the lack of competition in Canada.”

Unlike other countries with plenty of providers, Canada’s wireless network—with only three main carriers, Telus, Rogers and Bell—isn’t very competitive. It’s also fragmented in many areas of the country. Samayoa points to his own home, Prince Rupert, B.C., where Telus is the main game in town because, for the other two, either the reception is poor or there isn’t a physical store nearby.

Saskatchewan and Quebec, however, have it better. Each operates with a fourth regional competitor too. The result? Prices are generally lower than the Canadian average, Samayoa explains.

Luckily, you don’t have to move to another province to reduce your monthly cellphone bill. There are still plenty of options to get a better price. So what should you really be spending? That all depends on what you need your phone for, says Stephen Clark, a Toronto-based senior writer for WhistleOut Canada, a website that compares phone offerings.

He recommends looking at your last few bills to see how much data you’re actually using each month. Many people tend to overestimate their usage. Paying for a premium 10-gigabyte plan, or even one of the new unlimited data plans that can cost about $75-$95 a month, can be a waste of money if you’re not streaming Netflix or music on the run. A plan offering two to five GBs tends to run in the $30 to $50 range.

“Most Canadians will find they use anywhere from two to five gigabytes,” says Clark. “They don’t need to be spending as much as they do.”

Don’t like what you see on your bill and know you need to make a change? Here are some quick money-saving tips when changing plans or carriers:

Yes, you can shop around

First things first. The days of exorbitant penalties for breaking a cellphone contract are over. Under Canada’s new Wireless Code of conduct rules, you’re allowed to break it at any time with a maximum penalty of $50, as long as you pay off the remaining cost of your cellphone. After two years, there’s no cancellation fee whatsoever, even if you had originally signed on for a longer term. Want to get the best deals? Shop seasonal sales. Pre-Christmas, Black Friday and Boxing Day offer some of the best prices during the year, explains Samayoa.

Check out the other options

Particularly if you live in a larger city, you have a few other choices in lower cost providers, such as Freedom Mobile or the flanker brands like Koodo (owned by Telus), Fido (owned by Rogers) and Virgin Mobile (owned by Bell). With the flankers, you still get access to the same high-speed, reliable network, but often at a more competitive price. Some provinces have regional carriers too.

If you’re not a big talker, it might make sense to drop down to a data-only plan and pay as you go for calls—which will cost you anywhere between five cents and 60 cents per minute, depending on the plan and carrier. Especially now that Apple FaceTime, Skype and Facebook Messenger give us alternate ways to connect with friends, family—and colleagues too. Data-only plans tend to range in price between $15 and $50, depending on the amount of data they offer.

Family plans really can save you money

Second marriage? If your spouse and kids are all on different plans with different carriers, call the companies and see if they’ll give you a better deal if you combine plans. There might be a discount on extra lines or more data. “It’s worth a call at least to find out what you can get,” says Clark.

So…buy your phone outright or finance through a plan?

At $1,000 to $2,000, the latest smartphones can be expensive. Makes you want to finance them through a carrier, doesn’t it? Not so fast. Although you don’t have to shell out the money all in one go that way, paying off a phone month by month will cost you, says Clark. Not only are there fewer deals on financed phones these days—you’ll be paying full price like everyone else—you’ll almost certainly get a better deal on bring your own phone (BYOP) plans. For instance, financing an iPhone 11 with a 1 gigabyte plan with unlimited minutes in Canada through Virgin Mobile will cost you $50 more in total over the lifespan of the plan than if you pay for the phone outright and buy the same plan. Better yet, purchase a mid-range phone, a secondhand or refurbished phone or slightly older model for big savings before you BYOP. Or simply replace batteries and repair a cracked screen on your current phone to get another year or two out of it. Your wallet—and the planet—will thank you.