What Celebrities Taught Me About Single Parenthood

Kate Hudson, Scarlett Johansson, Gwyneth Paltrow—in the years after my separation, they were all newly single, and I was hopeful they might show me how this new life was supposed to work. 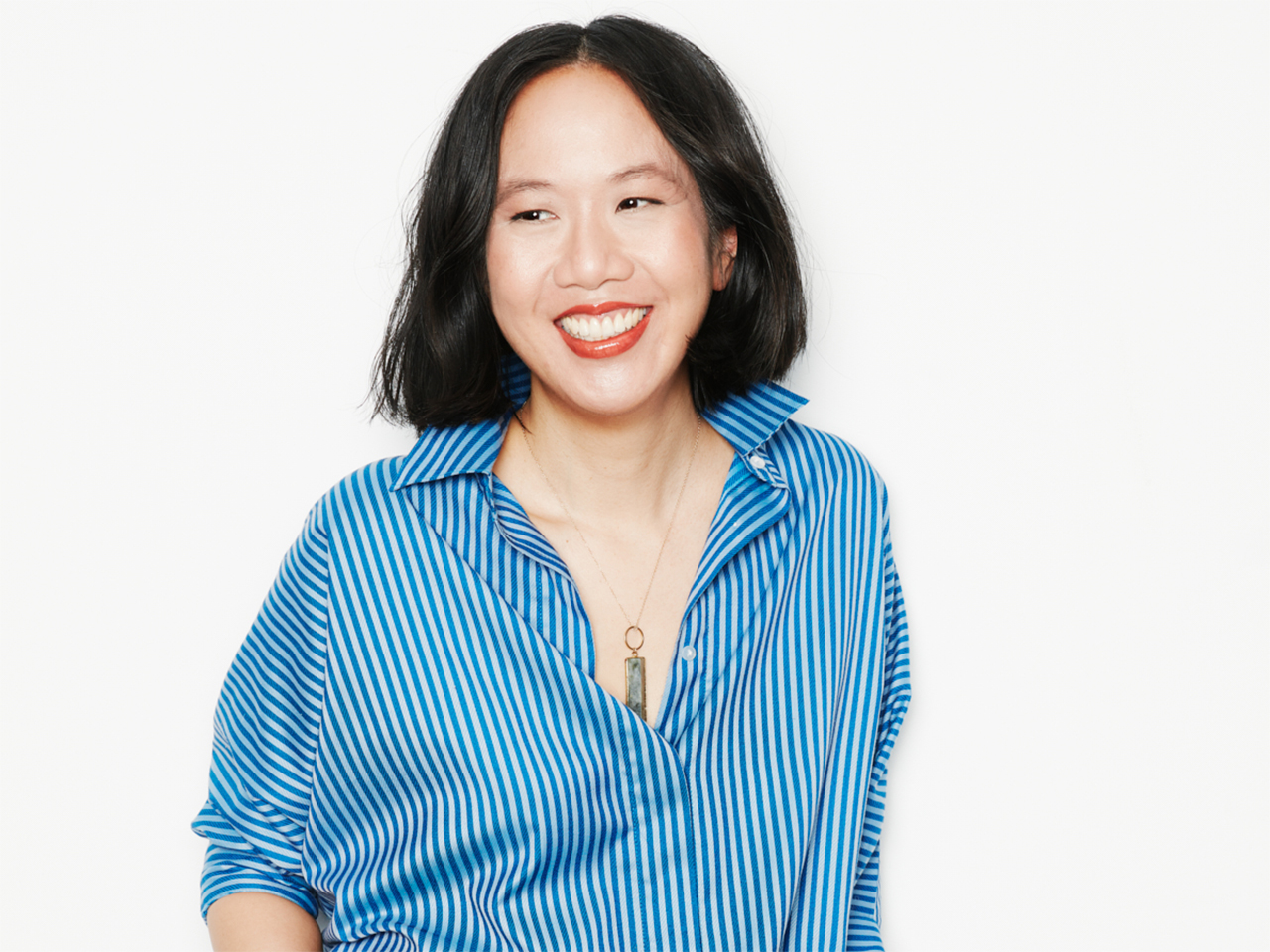 The only single parent I had really known while I was growing up was my own mother. Single motherhood had not been a choice for her; she was 49 when my father died—young for a widow—and her decade-long grief was at least partly triggered by the unfairness of it all. My life as a single parent began after I made the decision to leave a marriage that others had seen as contented and stable. At the time, I was the first among my friends to end a marriage, which meant no one could tell me which lawyer to call, what top to wear to the bar, or what to tell my son when he asked the inevitable questions about our disrupted family.

For as long as I can remember, I’ve been obsessed with popular culture—watching it, dissecting it, trying to pick up bits and pieces I could learn from or use in my own life. The post-separation me was no different, and was, perhaps, even more invested in how celebrities were performing their breakups. Kate Hudson, Scarlett Johansson, Gwyneth Paltrow—in the years after my separation, they were all newly single, and I was hopeful they might show me how this new life was supposed to work, that there might be some solidarity and solace to be found in the space between their public decisions and my private ones. I clicked on their paparazzi photos on the gossip sites, zooming in to see if they too were wearing sweatpants and slippers outside, if they looked exhausted, or sad, or just blankly numb, the way I did every single day. They were running errands in luxury denim and heels, or attending glamorous events in sparkly designer dresses, their children nowhere in sight, while I wondered what combination of shapewear, squats, and lighting would ever make me look like that. I combed through interviews they and other famous single mothers had done. I read every gossip blog to see who they were dating. Because of course they were dating. Of course they didn’t have to wait for someone to see their desirability. Of course they looked better than ever.

Divorce gave them a new narrative that centred on self-empowerment and freedom, on their careers and personal lives taking flight beyond what their marriages could give them. Kate launched a line of very tight workout clothes. The message? Single moms should practise self-care! Single moms can have lithe bodies too! Scarlett delivered an acclaimed performance in Marriage Story, a movie about a crumbling relationship that capitalized on her own famous breakup and custody battle. The message? Single moms can turn their traumas into profitable art, even if they’re too tired to brush their teeth at night!

And then there was Gwyneth.

When Gwyneth and Chris announced their separation in 2014, they famously popularized the term “conscious uncoupling,” igniting a social media rage. It was clear that Gwyneth—and maybe Chris too—believed that she could perform divorce better than everyone else by simply resolving to do so. But what I already knew is that a friendly divorce and co-parenting relationship can only happen when everyone has all the money and support they need, when there is no overwhelming resentment or power imbalance, when paying for therapy is a matter of course. If you don’t have these lucky circumstances, divorce can be an ugly process.

Then there was the way Gwyneth’s separation was announced—not through a publicist, as is common for celebrities, but on the website for her lifestyle brand, Goop. One can imagine the conversation that might have occurred during the staff meeting that morning: Why not drop a huge gossip bomb through our growing business and drive some traffic to our retail endeavours? Why should Gwyneth fall apart after a divorce like everyone else when she can monetize the gossip and the clicks?

After her divorce, the Goop brand grew quickly. The Goop site, which launched in 2008, is where she sells and recommends a range of luxury products, including, most infamously, egg-shaped pieces of jade meant to encourage vaginal health. It takes only two minutes of browsing to see that her favourite thing to do post-workout is put on a pair of seven-hundred-dollar compression boots. Tickets to In Goop Health, a one-day wellness summit, cost $1,000 per person. What Gwyneth and Goop present is a completely different version of humanity, one that some might argue is barely human at all.

When my son had his first panic attack, I knew exactly what I was witnessing. He was eight when they started, the same age I had been when my panic attacks began. And just as I had, he was reacting to the changes in our family. I held him as he kicked and screamed, and I cried. I had failed him. I had not protected him from our genetics, from the monsters of worry that loom and threaten when big changes are too much for small children to bear. I had failed.

None of them—not Scarlett, not Kate, not Gwyneth—could show me what to do. Their children were fine, or at least they were in public. Their co-parenting was flawless and safe and loving. As my son wept, I thought, Fuck them, fuck them all and their perfection. They had failed me and I had failed him.

My younger self had always been able to find role models in the culture around me when my real life failed to provide them. It didn’t even matter when the players in that culture had very little in common with me; I was well used to grafting identities and behaviours. This time though, I could find nothing. My pop culture coping mechanism wasn’t working. I began to hate myself.

In a New York Times Magazine profile, journalist Taffy Brodesser-Akner describes visiting Gwyneth at her home in Los Angeles: a house manager named Jeffrey pours the wine, her ex-husband gives the children music lessons, and her current husband cuddles her while she cooks. Like many people who hate the very idea of Gwyneth, I combed that article for any sign that her life isn’t the perfect and perfectly happy one she has been profiting from for years.

Not a spoiler: there is none.

Taffy herself appears throughout the article, spilling clam juice on her shirt, sneaking cigarettes to calm her nerves, taking phone calls about her panicked child back home in New Jersey. As she stares at Gwyneth’s perfect size-eight arches, she’s reminded that her own feet are broad and flat. Afterward, alone in her hotel, Taffy writes, “I thought about the word ‘aspiration,’ how to aspire seems so noble, but how aspiration is always infused with a kind of suffering, and I smoked another cigarette.” Taffy, in this narrative, is all of us.

And yet, despite all her assertions that her idealized capitalist happiness is wholly built upon hard work and positivity, she must know, deep down, that women around the world are unhappy, maybe even pathologically so. How do I know she knows this? Because it is precisely this unhappiness that she is exploiting for profit. Women with privilege like she has—generational wealth, a lifetime of traditional beauty, an identity that is cis and white and straight—don’t need Goop at all. They already know how to curate their own skincare or bdsm kit. They already know which restaurant to go to for the best ceviche. These are not the kind of women who turn to Goop for sexual health vitamins, lipstick shades, and party planning tips. No, it’s the newly divorced mom who is staring down her fiftieth birthday and despairing over the elasticity of her vagina. It’s the young woman who picks at her acne in the mirror and is afraid of losing her boyfriend when he goes off to law school. It’s the woman who goes to work in a male-dominated company every day and wishes she could beat the men at their own game. Gwyneth is selling what these regular women are missing: a life of ease and beauty and, yes, privilege.

I could have been any of these women. Only instead of buying into what Gwyneth was selling, I directed hate and rage at what she represented, as many women do. If you google Gwyneth’s name, you will very quickly see just how much vitriol she inspires.

When Taffy Brodesser-Akner asked Gwyneth why everyone hates her, she responded, “Because I have discipline?” There is no regret in that statement, no irony; it is presented like something we should already know. She appears to be blind to her immense privilege and to believe firmly in the myth of meritocracy; whatever is hers, whatever she has accomplished, it is all because she is more disciplined than the rest of us. If we could all wake up at five in the morning to the California song sparrow trilling in our private lemon grove, pass on our parenting responsibilities to the nanny from a developing country we can’t remember the name of, and work out for an hour with our tiny and bubbly trainer before drinking a smoothie with acai, chia, flax, and other improbable ingredients, then maybe we too would have a closet full of neutral minimalist cashmere, a new husband who poses shirtless on our Instagram feeds, and a multimillion-dollar business in which we simply tell others what absurdly expensive items to buy. 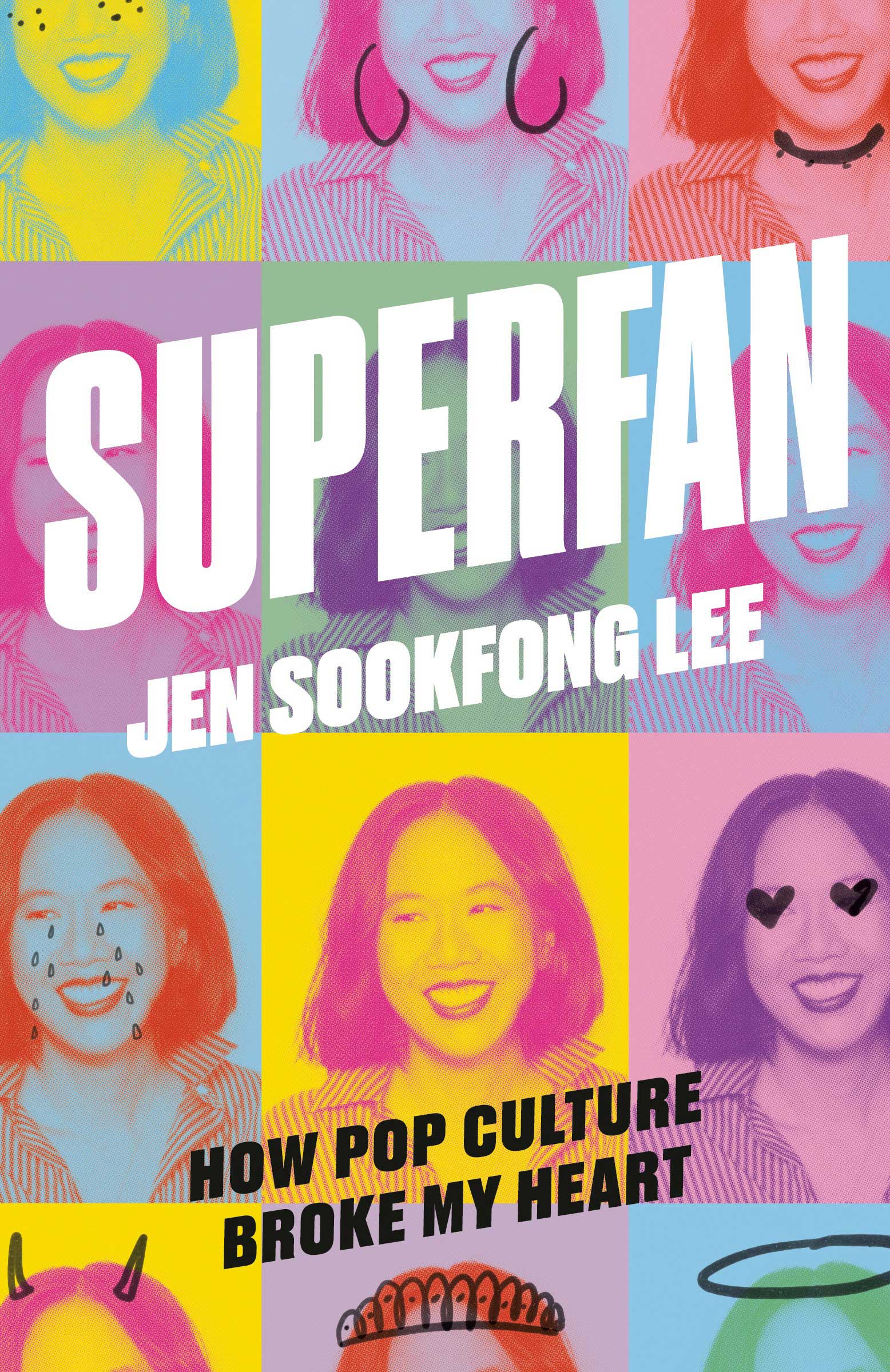 As I struggled to keep my house clean, walk the dog, get my son to school on time, and wash my fucking hair, I hated her with an intensity that burned three times hotter than in the moment Possession’s end credits rolled years earlier. How can someone hate a person they have never met? I knew. Every time I saw her photo in a magazine or online, I knew. She owned and sold everything I didn’t know I wanted but could never have. And the lack of it all, apparent in the small disorganized life I was living, fuelled my rage.

Even though I didn’t buy any Goop products, I still chased after anything that promised glimmers of perfection that made me happy for a day, maybe two. My coping mechanism? I cycled through men I might not have liked all that much, just to try to like myself a little more.