Angelina Jolie And 12 Other Celebrities Open Up About Divorce

Dealing with a break up in the public eye isn't easy. Here's what 13 celebrities have said about their own separations, and what got them through.

In the new issue of Vanity Fair, actress Angelina Jolie breaks her silence following her 2016 breakup from Brad Pitt (who talked to GQ Style earlier this year). She shares details on her upcoming film project First They Killed My Father (which will come to the Toronto International Film Festival in the fall), her Bell’s palsy diagnosis (she says she has since recovered from the condition that causes facial drooping thanks to acupuncture) and — of course — life after Brangelina. Here’s what she and other celebrities have divulged about riding the train to splitsville — including feelings of failure, where they’ve found strength and what being newly single has in common with Bambi. 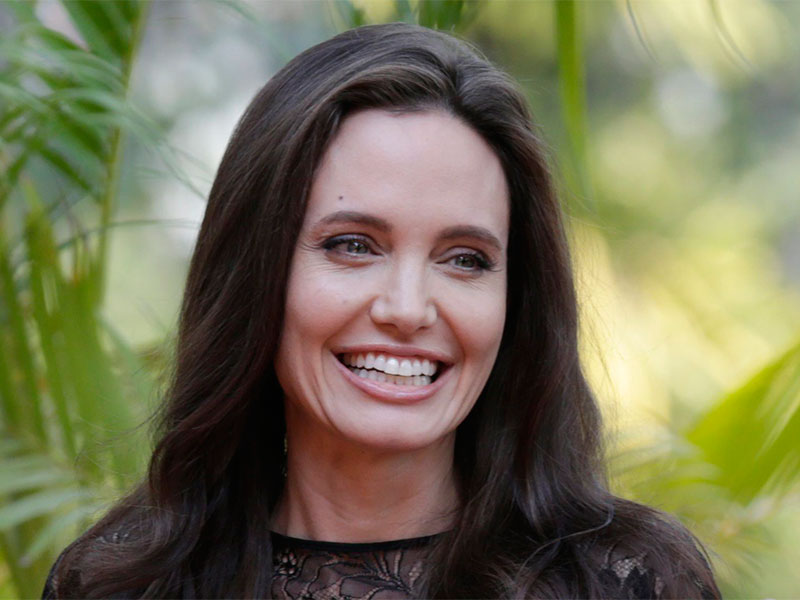 “We care for each other and care about our family, and we are both working towards the same goal… I was very worried about my mother, growing up — a lot. I do not want my children to be worried about me. I think it’s very important to cry in the shower and not in front of them. They need to know that everything’s going to be all right even when you’re not sure it is.”

More:
Courteney Cox and nine other celebs on plastic surgery, regret — and what they’d never do
Céline Dion bares all in new ‘Vogue’ post
4 cocktails a day and other ways the Queen is living her best life at age 91