Celebrity divorce: Predictors of which couples are going to split

Tom and Katie, Jada and Will, Demi and Ashton—is there a formula for predicting the outcomes of these celebrity couplings? John Tierney and Garth Sundem believe there is, and in a recent article for the New York Times, Tierney argues they’ve come up with firm evidence in support of the formula. 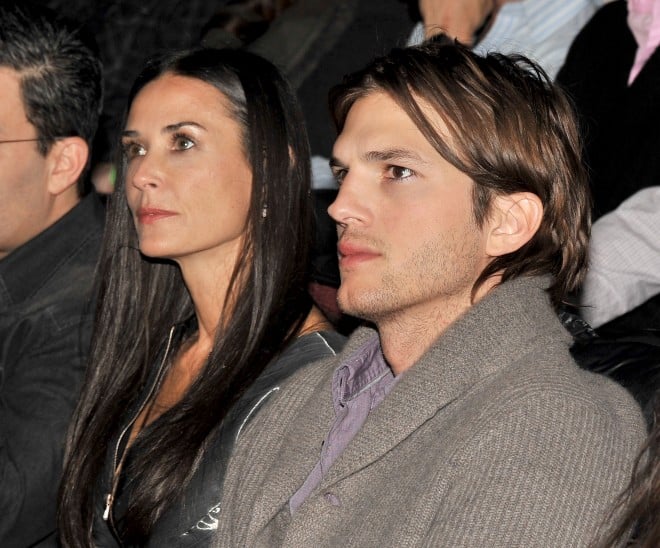 Is there a reliable formula for predicting the outcomes of celebrity marriages? Authors and science writers John Tierney and Garth Sundem believe there is, and in a recent article for the New York Times, Tierney argues they’ve come up with firm evidence in support of the formula.

Back in 2006, authors and science writers Tierney and Sundem came up with an equation that predicted the chances of a celebrity marriage enduring. (That equation was also published in the NYTimes.)

Then, the twosome argued that celeb marriages were subject to specific ‘make-it-or-break-it’ variables. Those variables included the fame levels of both partners, age, courtship length, marital history and the “sex symbol factor”, which was determined by “looking at the woman’s first five Google hits and counting how many show her in skimpy attire, or no attire.”

While the connection between skimpy attire and a gal’s level of commitment to monogamy has yet to be firmly established, there are theories. One theory: the greater the ‘sex symbol factor’ a starlet has, the less likely it is that she’s going to stand by her man, primarily because her penchant for showing her stuff indicates a narcissistic streak.

At the time, Tierney and Sundem predicted doom for the unions of Britney Spears and Kevin Federline, Ashton and Demi, Pamela Anderson and Kid Rock, Will Smith and Jada Pinkett and Tom Cruise and Katie Holmes (three out of five couples have officially split).

After five years, Tierney and Sundem are offering a tweak to their theory. Now they argue that it isn’t just the level of fame a couple possesses together or separately that influences their chances of making it to their 20th anniversary—it’s the type of fame that matters. And most importantly, it’s the quality of the wife’s fame that matters the most.

The pair’s conclusion: happy marriages and a heavy tabloid presence do not go hand in hand. The more legit press you have, the better it is for your marriage it seems.

Sundem compared the number of times the female spouse is mentioned in the tabloid the National Enquirer versus mentions in the NYTimes.

“Sure, Katie Holmes had about 160 Enquirer hits, but she had more than twice as many NYT hits. A high NYT/ENQ ratio also explains why Chelsea Clinton and Kate Middleton have better chances than the Kardashian sisters,” said Sundem.