Career or love: Does a scarcity of single men affect women's choices?

‘I don’t have time for a relationship. I need to focus on my career.’ It’s a phrase many women have uttered after a painful breakup, a foul first date, or simply when asked by the 115th time by her mother, grandmother and married friends why she’s still on her own. 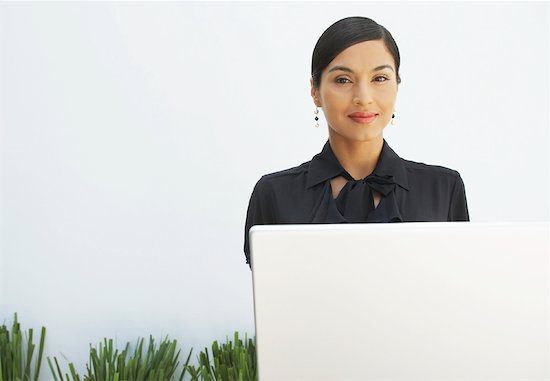 I don’t have time for a relationship; I need to focus on my career. It’s a statement many women have uttered after a painful breakup, a foul first date, or simply when asked for the 115th time by her mother, grandmother and married friends why she’s still flying solo.

But are there other reasons to explain why a woman chooses to focus her energies exclusively on her education or career rather than romance at certain periods of her life? Could a dearth of single men in a gal’s immediate surroundings be a factor?

No, I didn’t find this question in a time capsule that was buried in my backyard. A recent study (via The Atlantic) sought to understand how reduced numbers of men at universities and colleges affect young women, and by extension, their goals.

The results of that effort, rest assured, won’t be trumpeted enthusiastically at any feminist gatherings in the near future. Though they may resonate in a few office cubicles and study carols throughout North America and beyond.

For the study, researchers at the University of Texas, San Antonio, examined statistics related to the ratio of single men to women (between the ages of 15 and 44) in each U.S. state. They also separately considered the responses of female college students who were led to believe that they were attending colleges with more women than men or vice versa.

The study found that when fewer men attend college, as is proving the case in both Canada and the U.S., fewer college-educated women get married and have children (or they delay having children). On the bright side, these partner-less women are often rewarded with well paying careers. Additionally, the researchers found that female college students attending schools with reduced numbers of men tend to put love on the backburner and focus on academic and professional goals.

The study suggests that women’s goals are eminently flexible — they adapt to their unique surroundings and even thrive. (It ain’t easy, or fun, cramming on a Friday night or working all weekend. PVR rentals of The Notebook only go so far to keep a gal motivated.)

What the study doesn’t concern itself with, however, is understanding just what all those young men are doing or thinking while their female counterparts are seeking higher education and professional careers.

Perhaps that might be a good question to answer in a future study? In the meantime, gals, keep up the good work.