To-do list: Five cool things not to miss this week

From concerts to culinary events, make sure you pencil in these must-dos. 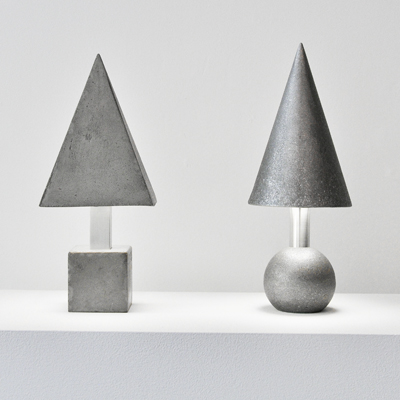 1. Dance to Tegan and Sara

Heartthrob, the seventh album from the Calgary twins, is fresh, light, and contagiously upbeat. It’s an evolution from their indie roots, but their lyrical hooks are as strong as ever. Trust us: “Closer” and “I Was A Fool” will be on repeat. In stores Jan 29.

This week two new DVDs make the perfect excuse for some sofa time and a bowl of popcorn. For A Good Time Call is the latest from Canadian director Jamie Travis, starring Ari Graynor and Lauren Miller as two young women who start a phone sex line to make ends meet. Get a head start on the Oscar nominations with Searching for Sugar Man, which charts the adventures of two South African fans on a quest to find out what really happened to their favourite musician, Rodriguez, a Detroit native who, unbeknownst to him, had achieved rock star fame in a different continent. Both out Jan 22.

Food festivals across the country bring new gastronomic delights. High-end restaurants come within budget at Toronto’s culinary event, Winterlicious (Jan 25 to Feb 7). Of the 191 hotspots we’ll be lining up at Bent for the $35, three-course prix fixe, which includes the infamous Tuna and Watermelon Ceviche and Braised Spiced Short Ribs. Meanwhile, Vancouver celebrates the city’s thriving gourmet food cart scene for its second year (Jan 24 to 27, #streetfoodcity on Twitter) and Halifax’s Sip ‘n’ Shuck is all about the fresh and natural pairing of seafood and wine (Jan 27, 902-422-6234).

Get tons of interior design inspiration under one roof: The City and Suburb Home Show in Montreal (Jan 31 to Feb 3) has over 400 vendors with everything you need for a reno, while the Interior Design Show in Toronto (Jan 24 to 27) showcases every hot trend — and emerging Canadian talent — imaginable. From Jan 24 to 27, the newly launched Manufacturers + Designers Connect matches consumers with the designers and manufacturers that can turn any heart-felt desire into a functional bespoke item.

Canadian rock favourites The Tragically Hip and The Arkells continue along the TransCanada Highway hitting every major venue across the country. Indulge your patriotism and catch them if you can.