Have a fright night, dine out to support Action Against Hunger, and meet Martha Stewart and other culinary faces at a food fest. 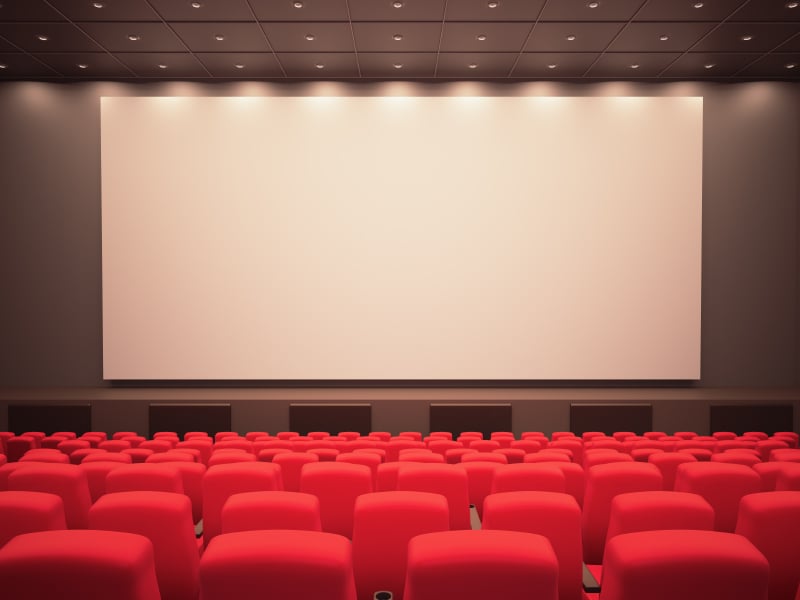 Food lovers, now is your time to give back! This week nearly 20 restaurants in Toronto and Montreal will be inviting guests to add a voluntary donation to their bill to help fight child malnutrition around the world. From Scaramouche and Caplansky’s Deli in Toronto, to Towne 380 in Montreal, take a bite out of your fave menu item, and then thank the chef by adding a little extra to your tab.

2. Have a fright night

12 hours of cult horror flicks? OK, maybe we can’t do 12 hours like those attending the scary movie marathon in Kingston, but we could do at the very minimum one in the spirit of All Hallows’ Eve (with the lights on, accompanied by our closest friends!) Taking a nod from the Rio Theatre in Vancouver, we’re going to reach into the archives for the 1976 classic Halloween, starring Jamie Lee Curtis, and then maybe (just maybe) follow it up with TIFF’s spooky selection, The Exorcist.

3. Write in your diary

The annual International Writers Festival (a festival of ideas) has officially kicked off bringing workshops and speakers to various venues across our nation’s capital. In honour of this celebration, and the onset of NaNoWriMo (National Novel Writing Month), we are picking up a pen to write our feelings and ideas down. One better, we have no doubts that this turn to extra-curricular diary-style writing will be therapeutic.

It has been just over a year since the sixteen-year-old Malala Yousafzai was shot by the Taliban for fighting for her right to an education. She has since addressed the United Nations, been nominated for a Nobel Peace Prize, dazzled Daily Show host Jon Stewart on late night TV, and written a NY Times Best-Seller. For the few of us that haven’t opened up her story already, I am Malala is on our must-read list for the weekend.

I Am Malala: The Girl Who Stood Up For Education And Was Shot By The Taliban, $29.

5. Bite into a food fest

Got stretchy pants? Good, you’re going to need them with food and wine shows rolling into various cities across the country. Top picks: Catch Martha Stewart and a slew of other famous culinary faces at the Delicious Food Show in Toronto; head to the Rocky Mountain Wine & Food Festival in Edmonton and take a bite of a diverse selection of local grub; or mosey over to Ottawa and sample over 1400 of the finest wines, beers, spirits, and foods from around the globe.