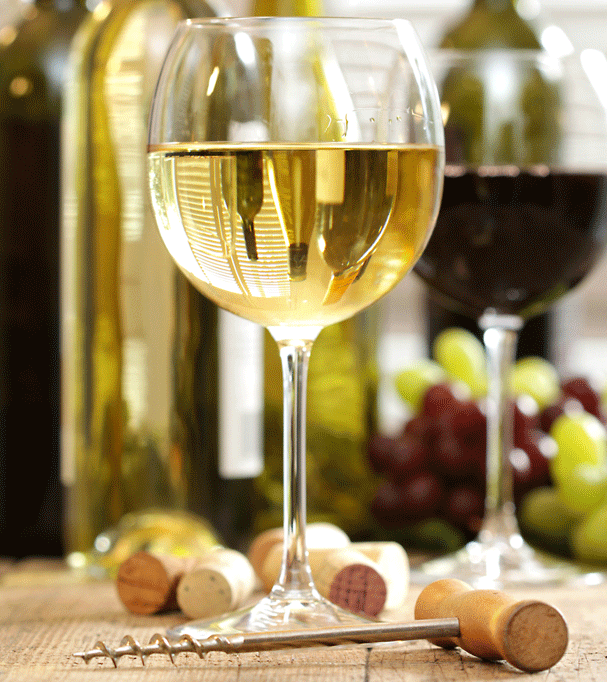 Feeling stressed? A study by Anthrozoos discovered that the presence of aquariums were effective in reducing levels of anxiety and stress. Whether it’s for a quick stroll on your lunch-break, or to unwind post-work, find serenity by breathing deep alongside some underwater beauty.

He’s been making headlines for his North American tour, his most recent album, Nothing Was The Same, and because he was recently appointed “Global Ambassador” for Canada’s NBA basketball team the Toronto Raptors. This week, join Drake fans as they welcome him home to stadium stages this side of the North American border.

11 countries around the world have already embraced DIY day and now for the first time in Canada artists and creatives alike will congregate to make their own ideas come to life. In the spirit of the event, why not spend this weekend sprucing up your living quarters with a few DIY accessories? Think painted pumpkins, framed maple leafs, and tea cozies!

Love wine? So do we, which is why we aren’t going to miss Canada’s first ever nation-wide, live-streaming wine tasting! Boasting a few of the wine world’s leadings experts, join Peter Lehmann Wines at the Cove Lakeside Resort in the Okanagan Valley virtually and take part in the internet broadcast. You will be able to participate in the discussion through YouTube, Twitter using the hashtage #plwines, or on the National Tasting website. Better, they will also be offering up a chance to win some prizes. (We’re hoping the giveaways have to do with wine!) Make a night of it with friends, and learn more about how to taste like a pro.