Canada announces it will evacuate its citizens from Egypt; a new study on the link between hormone replacement therapy and breast cancer; the history of dieting fads; Jesse Eisenberg meets Mark Zuckerberg on SNL; and what to do when your flight is cancelled. 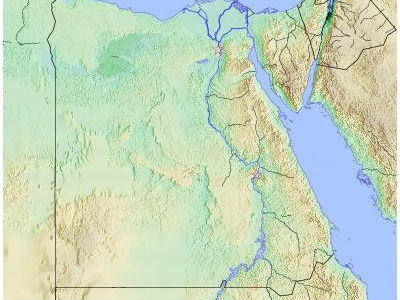 As the protests in Egypt continue unabated, the Canadian government has announced it will begin evacuating Canadian citizens from the politically volatile country as early as today. There are currently an estimated 6500 Canadians in Egypt, and up to 800 may be flown out by Monday’s end.

While dieting may seem like a relatively recent (and unfortunate) phenomenon, a recent AP article examines dieting fads that date back as far as 1863. It turns out the idea behind the Atkins diet actually originates with Englishman William Banting’s nearly 150-year-old “Letter on Corpulence, Addressed to the Public,” in which he warns against carbs and sings protein’s praises. In 1903, a special soap promised to shed pounds, while dieters in the 1940s turned to bile beans in an effort to slim. Lesson? There’s never been a quick-fix weight-loss solution, and there probably never will be.

Fans of the Facebook movie The Social Network got a treat this past weekend when the film’s star, Jesse Eisenberg, came face-to-face with Facebook founder Mark Zuckerberg during the opening of Saturday Night Live. Though Eisenberg played Zuckerberg in the Oscar-nominated flick, the two had never crossed paths before. Zuckerberg joined Eisenberg for his opening monologue, and responded to the actor’s questions about the film by saying he thought the interpretation was “interesting.”

There’s nothing quite as irksome as a cancelled flight, and this winter’s tumultuous weather has caused an unfortunate spike in the number of cancellations faced by Canadians. Thankfully, the New York Times has published a handy guide on fighting back when your flight is cancelled, complete with tips, tricks and your basic rights as a traveller.