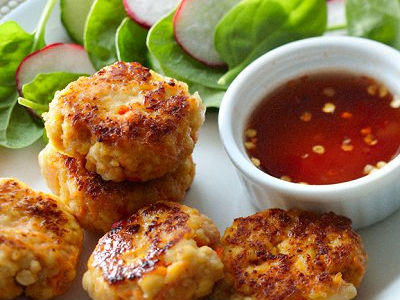 While many of us love it, just as many of us wrinkle our noses at the thought of tofu. Now, elite chefs across the country are upgrading the soy-based ingredient to fine-dining fare by perfecting their own recipes in-house. By using innovative preparation methods – like pouring the still liquid mixture from a height of two feet – chefs have made the healthy ingredient more silky and delicious than ever before. Read on to discover their secrets.

For months, British tabloids have been aflutter with news of the royal wedding, but now, a less celebratory story is making headlines. Prince Andrew’s association with billionaire and convicted pedophile Jeffrey Epstein is all anyone across the pond can talk about. Epstein visited Prince Andrew as recently as last December. The Daily Telegraph also has a picture of the Prince with Virginia Roberts, a woman who claims she was one of Epstein’s sex slaves. There is no evidence of any misconduct between the Prince and the girls and women with whom Epstein associated, and the Prince and Epstein were friends years before Epstein was convicted of pedophilia.

While social norms are changing in China, there is still a common expectation that women should be virgins when they are married. In order to conceal the fact that they have had sex before marriage, many women use what is know as an “artificial hymen” or “Joan of Red Arc.” It’s a piece of semitransparent tissue that is inserted before intercourse and produces a blood-like substance after 20 to 30 minutes of sex.

Popular culture would have us believe that having children is the magical key to happiness, but now hard data tells us otherwise, especially if the parents are young. New data published in the March issue of Population and Development Review reveals that parents under 30 are less happy than their childless counterparts. The more children, the less happy the parents are. This negative effect diminished as parents aged: between 30 and 40 the negative impact on happiness becomes incrementally less and less, until at 40, having children actually makes you happier.

New data from Statistics Canada shows that more stalking occurs in P.E.I. than any other province, and that stalking rates are generally higher in eastern Canada. Above average rates were reported in P.E.I., New Brunswick and Ontario, and the highest rate was in the Northwest Territories. The lowest rate was in Manitoba.