Maclean's special report on why Richelle is the luckiest baby in the world. Forget the doom and gloom, this is the best time to be alive — and Canadian. 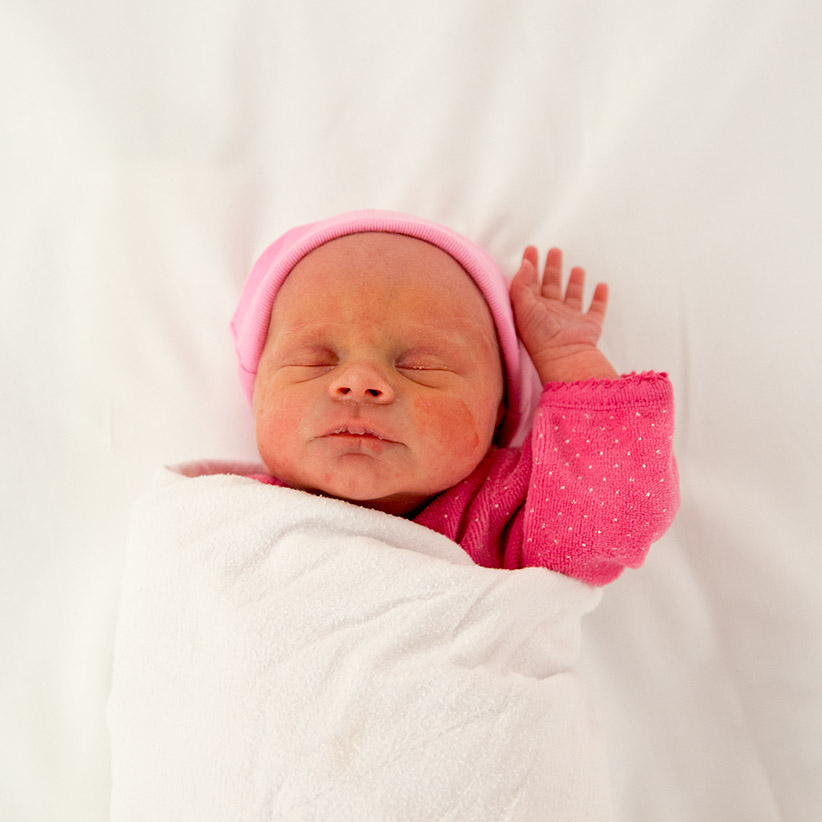 For months, Sandra Shiner refused to believe she was having a girl. With four boys, aged two to 17, it seemed too much to hope for. So, at each doctor’s and ultrasound appointment, she would demand confirmation anew; that what she saw — or, more accurately, couldn’t see — in the scans was true. And when the baby arrived early on New Year’s Day (her own 34th birthday), she made a point of checking. “It wasn’t until the first time I changed her that I was sure,” Sandra says from a friend’s home in St. John’s, N.L. “I always worried that there was a little bird growing down there.”

Related:
The luckiest babies in the world (the first 2015 babies from all of Canada’s provinces and territories)
Why Canadian babies have it so good

Richelle — named after her father, Rick Dicks — was supposed to arrive on Feb. 26, but had always been in a hurry to get started. Sandra, whose first son was also born prematurely, began having problems with this pregnancy back in September. By mid-December, the doctors at the hospital in Grand Falls-Windsor, N.L., told her it was too dangerous to remain at home in Springdale, an hour-and-a-half drive up the Trans-Canada Highway. She settled in with friends closer to town, and the kids and Rick joined her for the Christmas holidays. On New Year’s Eve, part of the group headed out to celebrate, with Sandra as designated driver. Her labour started around 10:30 p.m., and, 20 minutes later, with the contractions 10 minutes apart, she was in hospital. As midnight approached, it became clear that the baby wasn’t going to wait. Richelle Sandra Marie Bonnie Shiner was delivered by emergency Caesarean section at 12:39 a.m., becoming Canada’s first baby of 2015.

Related:
Preemie care now in the hands of parents
Top 100 baby names in Canada in 2014

Her 32-week term and a birth weight of 4 lb. 8¼ oz. saw Richelle airlifted to a neonatal intensive care unit in the provincial capital as a precaution early that morning. But her health has improved steadily since, and she should be ready to head home in a few weeks. Fortunate to have received skilled and cost-free medical care, Richelle is luckier still to have arrived in an age — and place — flush with such advantages. For to be born in Canada in 2015 is to win life’s lottery. Factor in the estimated 108 billion humans who have ever lived, and the chance of landing at this time, in this country, is just 0.00036 per cent — a feat that makes hitting a speeding comet with a space probe look like a breeze. 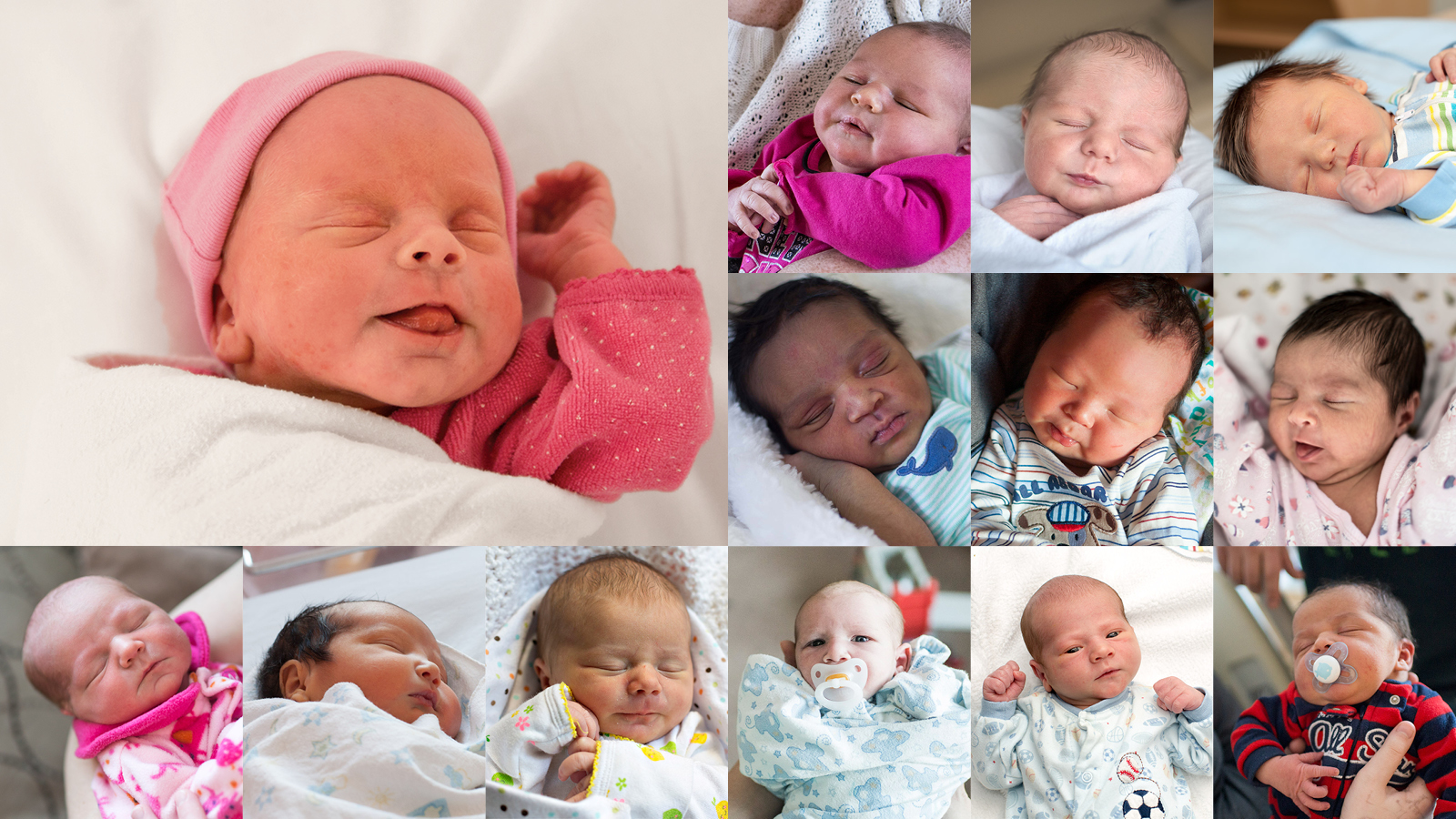 The first babies born in 2015 from every Canadian province and territory.

It can be difficult to get beyond our ingrained pessimism and collective obsession with crises and disasters, but, as the new year gets under way, it seems appropriate to take stock and acknowledge that things, right here, right now, are pretty damn good. Richelle’s life expectancy as a Canadian female is currently 84 years, up from 81 in 1990. And we are getting healthier all the time. Infant mortality and smoking rates are down, cancer survival rates are up, and mass immunization programs have all but wiped out formerly common plagues and diseases. Compared to any point in human history, our food is better, cheaper and more plentiful. The drinking water is cleaner, and advances in sanitation make it possible for millions to live cheek-to-cheek. Crime rates are at historic lows, and Canada remains not only lawful, but blissfully peaceful, too, 200 years since it last suffered invasion. Daunting challenges such as climate change still loom. But we are capable of confronting them. Economically prosperous, highly educated, blessed with resources, safe and secure — Canadians have it all.

In the early glow of her New Year’s arrival, Sandra sees it. “Richelle came into the world full-force. I hope she does that for the rest of her life, that she never holds back,” says mom. A tiny girl with a great, big name and infinite possibilities.