Guess what? Not all performers want to be celebrities!

Flannery Dean takes a look at Kanye West's latest rant and wonders whether all celebs should know what they've signed up for. 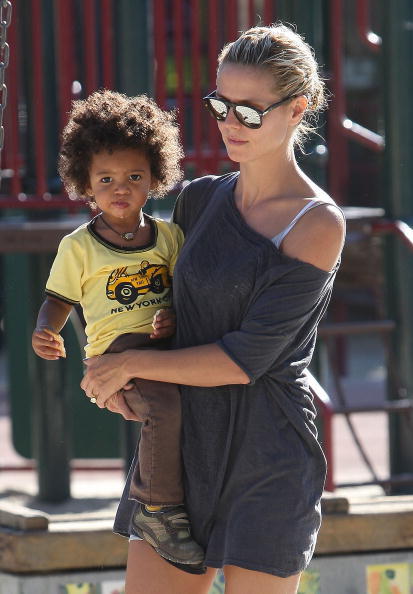 The 24-hour news cycle doesn’t just apply to the coverage of politics, wars, crime and international events it also applies to gossip and entertainment news. No matter the hour, there’s always some micro-scandal rocking the Internet. Whether it’s Kim Kardashian wearing a pair of too-tight heels, or Leann Rimes cavorting in yet another bikini there’s never not something to keep insomnia at bay.

Perhaps it’s that constant need to feed the beast that explains gossip sites and magazines’ insatiable desire for creating instant celebrities, an appetite that sends reporters and editors descending to the bottom rungs of popular fame and seeking copy in the private lives and clothing choices of the Kardashians, the Teen Moms, the Snookis and others of the ‘Look at Me’ cast.

But this need for quick and dirty gossip has also dramatically affected the way we perceive fame and celebrity. Previously, actors and actresses could enjoy some measure of privacy — even respect. More important, they also enjoyed a certain privileged status in the public imagination as artists or performers rather than say, circus animals, or in more extreme cases, circus freaks.

Is there still a measurable difference between celebrity and fame, however? Or can every person who pursues a career in the arts expect to be treated as if they were a contestant on The Bachelor?

It’s a question that some celebrities appear to be asking, too. During a performance, Kanye West recently let loose on stage, rap-railing about celebrity culture (via Gawker.com).

A few expletives later, he made an angry plea that was clearly directed towards paparazzi and entertainment reporters. “So I don’t want anybody running up to me taking dumbass pictures to sell to magazines…That’s not me.”

He showed similar disdain for inane red-carpet-esque questions which can range from the obvious — ‘Who are you wearing?’ to the highly personal — ‘Who are you dating?’

West’s desire to be considered as a musician rather than simply a passing fixation of gossip editors  may be a tad optimistic — possibly even delusional. He is dating Kim Kardashian, whose pregnancy is being monitored by the media with a level of intensity that makes the CIA’s monitoring of terrorist chatter look amateurish.

And yet, kooky Kanye has a point. Unfortunately we may be too far gone to hear it. But all is not entirely lost. Some of us are still listening to the music.

Do you think celebrities should stop complaining about the paparazzi or are they right in their request for privacy?