Can the Pill doom you to bad sex?

The Pill is such a little object but it can have a big effect on the course of a woman’s life. Possibly even more than most women know. One new study (via jezebel.com) from researchers in Scotland suggests that there’s a link between oral contraception and more lasting relationships. 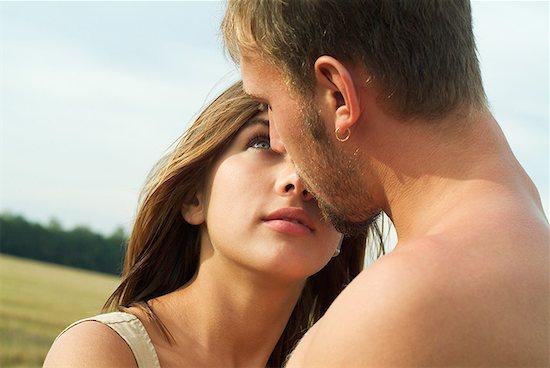 The Pill is such a little object but it can have a big effect on the course of a woman’s life. Possibly even more than most women know.

One new study (via jezebel.com) from researchers in Scotland suggests that there’s a link between oral contraception and more lasting relationships.

But don’t get too excited. There is a downside. Those relationships, while seemingly more enduring, are often sexually lacklustre.

For the study, researchers from Stirling University in Scotland sought to understand how oral contraception affects mate choice—if at all.

To get to the bottom of the question, they surveyed more than 2,500 women in four countries: Canada, the U.S., Britain and Czech Republic. All of the women had at least one child, and the group was roughly divided into 1,000 women who used oral conception when they met their partners and approximately 1,500 women who didn’t use hormonal birth control but opted for other forms of protection at the time of meeting their mates.

The end result of the survey revealed a mixed bag of both positive and negative effects when it comes to contraception choices for women.

The study reports:  “Women who used oral contraception when they met their partner tended to find him less attractive, engaged in compliant sex and rejected sexual advances more frequently as the relationship progressed, and were more likely to initiate separation if it occurred.”

And yet, women who met their partners on the Pill had longer relationships—about two years longer on average—and were less likely to separate than women who used another form of birth control that didn’t affect their hormonal cycle.

The reason may be because the effects of hormonal birth control “even out” sexual attraction and send women into the arms of men who are more caring, nurturing types.

What’s a gal to do in the face of such a study and such conflicting news about mate choice? The lead author, Craig Roberts, offers a potential solution: use condoms.

Says Roberts: “Choosing a non-hormonal barrier method of contraception for a few months before getting married might be one way for a woman to check or reassure herself that she’s still attracted to her partner.”