Can light therapy help you beat S.A.D. this winter?

Who ever coined the phrase ‘bummer summer’ clearly never endured one of Canada’s forty-below winters. While the snowy season has its distinctive beauties, by mid-February it’s hard to find anything to appreciate about winter. 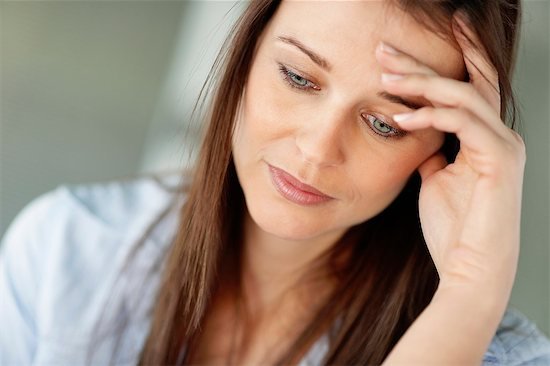 Who ever coined the phrase ‘bummer summer’ clearly never endured one of Canada’s forty-below winters. While the snowy season has its distinctive beauties, by mid-February it’s hard to find anything to appreciate about winter.

The dark, cold days, weeks and months can result in some fairly bleak thoughts and feelings too. Seasonal affective disorder (S.A.D.) is a form of clinical depression that’s triggered by the changing seasons. Symptoms include weight gain, irritability, depression, lack of energy, feelings of restlessness and sadness, a tendency to oversleep and a desire to lie in bed until March 21.

For some people, those symptoms can be pronounced, affecting their lives and relationships. The Canadian Mental Health Association (via CBC news) estimates that about one to three percent of Canadians experience severe cases of S.A.D.

Causes of S.A.D aren’t entirely clear, but some believe there’s a connection between the production of serotonin, the feel-good hormone, and sunlight. Consequently, reduced exposure to sunlight affects one’s mood negatively. To combat this result, many believe that the best cure for S.A.D. is exposure to sunlight. But if you can’t afford to jet off to Palm Beach this winter there may be a handful of cheaper, non-pharmacological methods—antidepressants are often prescribed to treat S.A.D.—for tackling the problem.

Some advice for avoiding S.A.D: get outside early in the morning to catch whatever sunshine you can, exercise regularly, eat a balanced diet, and make a point of seeing friends and family even when you’d rather hibernate at home.

Another method: bright light therapy (via The Atlantic). A popular treatment for S.A.D., research indicates it’s up to 80 percent effective in treating the affliction. In bright light therapy, or phototherapy, sufferers sit in front of a light box for a certain period of time each day (anywhere from a half-hour to a few hours). The light is indirectly absorbed by the retina (you don’t look into the light), which it’s believed helps regulate the body’s production of the specific chemicals that influence sleep and mood.

There are side effects, however, including nausea, hyperactivity and eyestrain, so it’s recommended that you consult a doctor about whether or not bright light therapy is a good option for you.