The next time your junior couch potato reaches for her iPad and a bag of Cheetos, why don’t you put down your Blackberry and suggest that you both take the dog for a walk? 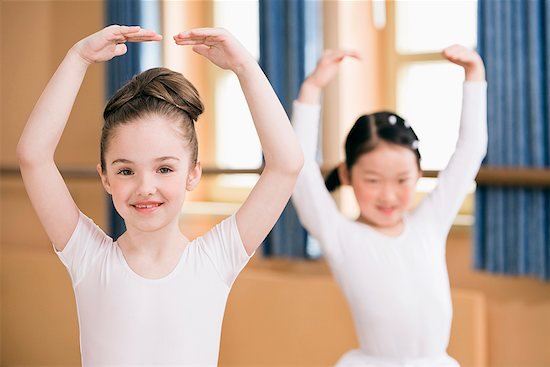 The next time your junior couch potato reaches for her iPad and a bag of Cheetos, why don’t you put down your Blackberry and suggest that you both take the dog for a walk?

We all know that physical exercise can add or subtract inches, depending on your training goals, but according to current research (via WebMD), it may also improve your child’s conduct in the classroom.

The idea that a sluggish body equals a sputtering intellect is fairly consistent with what our grandmothers have been saying for years—common sense and experience dictates that no one ever devised a counter argument to the Theory of Relativity after a 24-hour marathon of The Real Housewives franchise. Only now, thanks in part to the Amsterdam studies, (many of them conducted in the US), which examined the relationship between exercise and academic performance in children from six to 18, we have some measure of scientific proof to substantiate what most of us already suspect.

A brisk walk or a quick game of tennis may help increase the flow of blood and oxygen to the brain even as increased activity levels seem to stimulate the release of pleasure-inducing endorphins. Expending youthful energy in a healthy active physical way appears to help kids focus better and concentrate more fully in the classroom, say the experts, who lament the diminishing emphasis on sports in most school curricula.

Many of us are preoccupied with the notion of exercise as it relates to appearance–nothing wrong with that–but if 30 minutes of skipping or hiking or bike riding can make your kid smarter, what better motivation to join your children in abandoning the virtual world for a few moments of real-world shared experience?