Study finds cats can hear you, they just choose not to listen

Japanese researchers find out why cats react differently than dogs when it comes to domestic life. 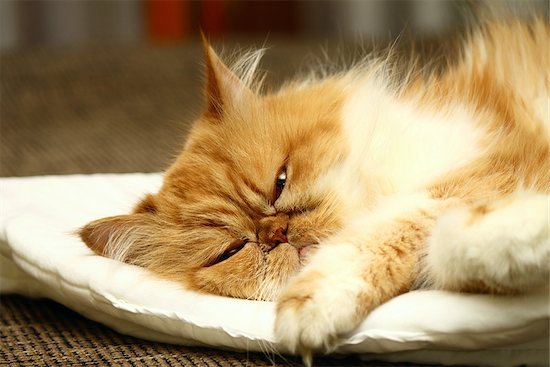 Cats are notoriously independent creatures. They come and go as they please, sometimes disappearing for days, and they rarely come when called. I once spent most of the day scouring my house for my cat, a spunky feral kitty called Scout that is going on 10 years old. Throughout my search, I called his name repeatedly. I looked in all of his favourite places but no Scout.

After I’d given up in despair, I decided to take a bath. When I opened the linen closet to grab a towel, there he was, comfortably ensconced in the towels and sheets. His expression — flat, annoyed — said it all.

He didn’t really care whether I was looking for him. He was comfy and wanted to be on his own.

I left the linen closet door ajar and slunk off to my bath.

A new study into the interior lives of cats by researchers in Tokyo suggests this ‘you’re not the boss of me, sweetie’ perspective isn’t unique among felines. Cats, the study found, possess the ability to distinguish the voice of their owners versus the voice of a stranger, reports The Independent. But curiously they don’t feel compelled to respond to their familiars by coming when called.

The researchers theorize that cats perceive their relationship to humans a tad differently than dogs, and that this has a lot to do with how they came to be in our lives. Unlike dogs, cats weren’t made our companions and taught to depend on us; they chose to make an appearance in our lives because of our proximity to prey and food sources.

Masters of their own evolution, not surprisingly, they don’t like being told what to do.

“Historically speaking, cats, unlike dogs, have not been domesticated to obey humans’ orders. Rather, they seem to take the initiative in human–cat interaction,” said the researchers.

For me the information only increased my respect for my plucky if occasional prickly cat. Moreover it made me realize that the term “owner” doesn’t really apply to the cat-human relationship.

Does your cat interact a lot with you? Let us know in the comment section below.