'I Felt So Low': How To Handle Being Bullied At Work

Being bullied at work can challenge your belief in who you are and have serious physical side effects. 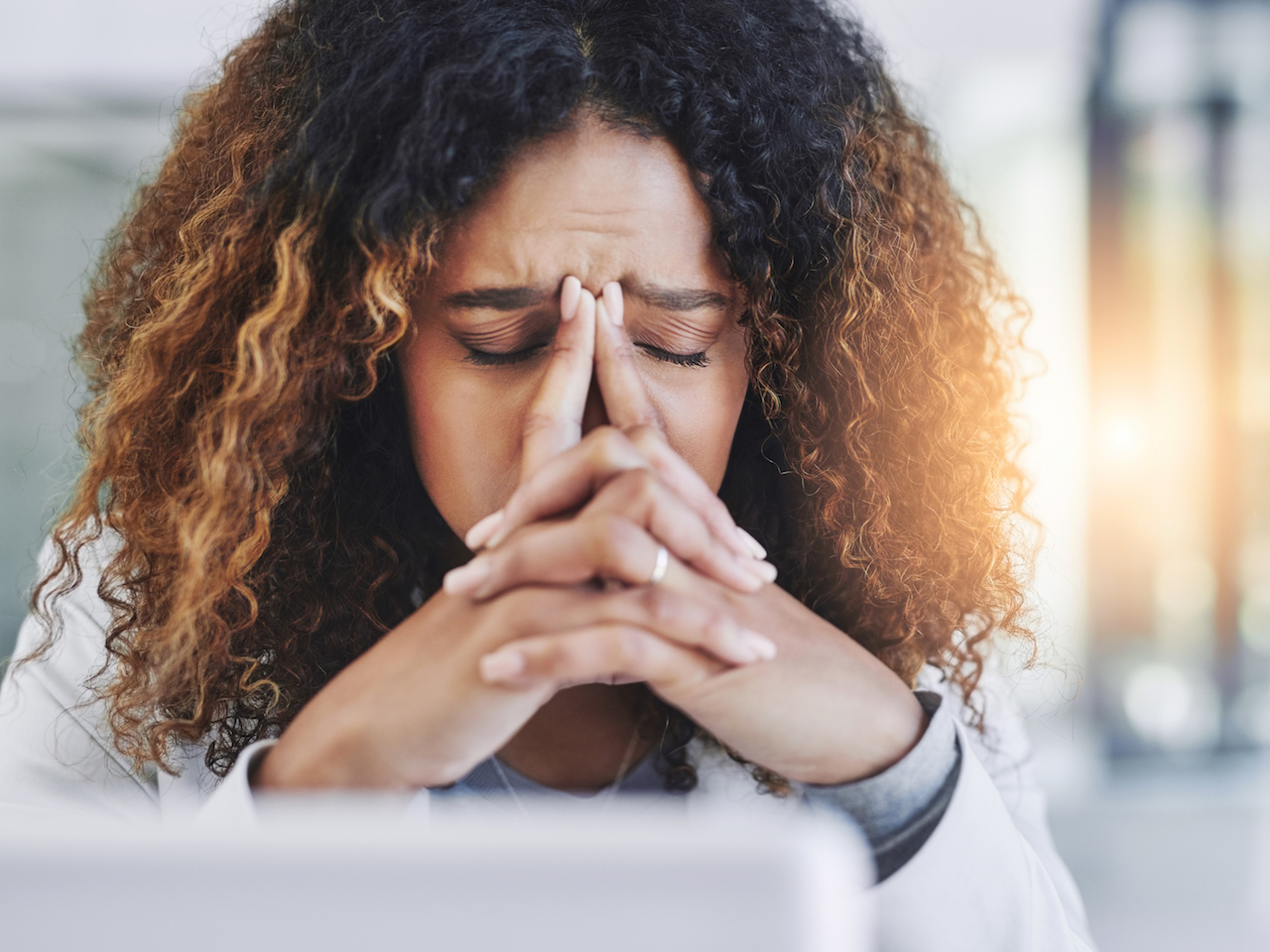 “You’re so stupid. You make me sick.”

Kellie Auld hadn’t been at her new job for even a month before she was confronted by these words from a new colleague. “I couldn’t believe that’s what she was saying to me – right there in the hallway of our office. I could feel my face burn. I was very embarrassed . . . I felt so low.”

Auld, from Kamloops, B.C, was in her 50s when she started the job with a large corporation. “I wasn’t familiar with some of the computer systems and I need to be taught some of those things.” She could tell two younger women didn’t like her from the start, she says.

The two colleagues immediately started in on what Auld came to recognize as a targeted pattern of office bullying. They withheld information she needed to do her job, rolled their eyes and laughed whenever she spoke in staff meetings, constantly insulted her and gossiped behind her back. (She once overheard the two women tell the rest of the team: “We need to get rid of that stupid old woman.”) 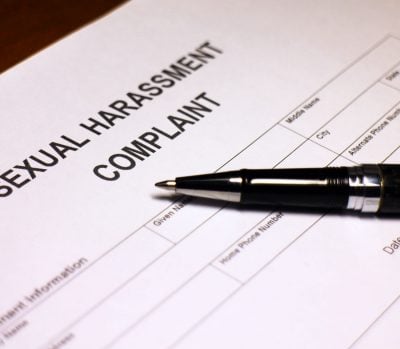 So You’ve Been Harassed At Work — Should You Go To HR?

It was a real-life Mean Girls, says Auld. “It sounds like a high school drama, I know,” Auld says. “No one likes to be disliked. When you have someone who is so intent on showing their dislike to you, it’s devastating. I felt physically ill every morning at the idea of going to work… ”

Auld reported the bullying but eventually quit the and took legal action against the company for its inaction. She now calls the experience “a blessing in disguise” — she now owns her own consulting firm, Simply Communicating, that facilitates workplace anti-bullying training for organizations across British Columbia.

And the prevalence of unhealthy workplace culture is keeping her busy. While national statistics in in Canada are scarce, studies done by the Workplace Bullying Institute in the U.S. show a troubling pattern. According to a nationwide survey done last year, 19 per cent of Americans say they have been bullied at work, and 40 per cent of those bullied suffered adverse physical effects. The targets were more commonly women, but more surprisingly, women were also more often the bullies.

Robyn Durling, the spokesperson for the provincial non-profit agency BullyFree BC, says nursing is one profession especially susceptible to the behaviour — according to the Canadian Nursing Association, more than half of all nurses and nursing students say they’ve been bullied. (The constant stress and group environment lends itself to situations where a bully can easily isolate their target, Durling says, cutting them off socially and reducing their power and self-worth.)

In competitive workplaces, Durling says bullies can get away with a lot – and are sometimes even encouraged to belittle others. The most often targeted? According to the WorkPlace Bullying Institute’s findings, women and people of colour are overwhelmingly a bully’s target.

What defines bullying – and how can you tell if you’re being a bully? The Canadian Centre of Occupational Health and Safety states that workplace bullying is “repeated incidents or a pattern of behaviour that is intended to intimidate, offend, degrade or humiliate.” In other words, says Durling, there’s an intent to remove power. What if you’re a manager, who needs to have some repeated difficult conversations with employees? “You get to be the boss,” Durling says, “but you don’t get to be a jerk about it.” Think about it this way: If a person were to witness an interaction, and question whether or not it’s appropriate, chances are it’s not.

Sexually Harassed At Work? Here’s How To File A Formal Complaint

To cope with a bully at work, Durling says the advice often given to kids – to avoid the bully, to decide not to hear their words, to choose humour over retaliation – are sometimes effective tools for adults too. “You could also ask a coworker not to leave you alone with the individual,” he says. While these strategies will help you cope, he says, they likely won’t stop the behavior.

If the bullying continues, the pen is your biggest ally, he says: “Document, document, document.” Keep a diary of what was said or done, who was there, and when it happened. If you have a human resources department, go there informally and give them the heads up that this is happening, that it’s unacceptable, and that it should stop.

If the behaviour continues, Durling says, you have to launch a formal complaint with HR, or your manager. Have your diary, and ideally witnesses, with you. At this point, he says, complainants have to be prepared to leave their job and argue the bullying has given them no other choice.

The legal avenues you can pursue depend on the circumstances: If, for example, you can show you’ve been bullied because of your gender, sexuality, or race, Durling says human rights laws will protect you in court or mediation. Other avenues include employment laws, or health and safety legislation – if you can prove the bullying caused physical, mental or emotional damage. 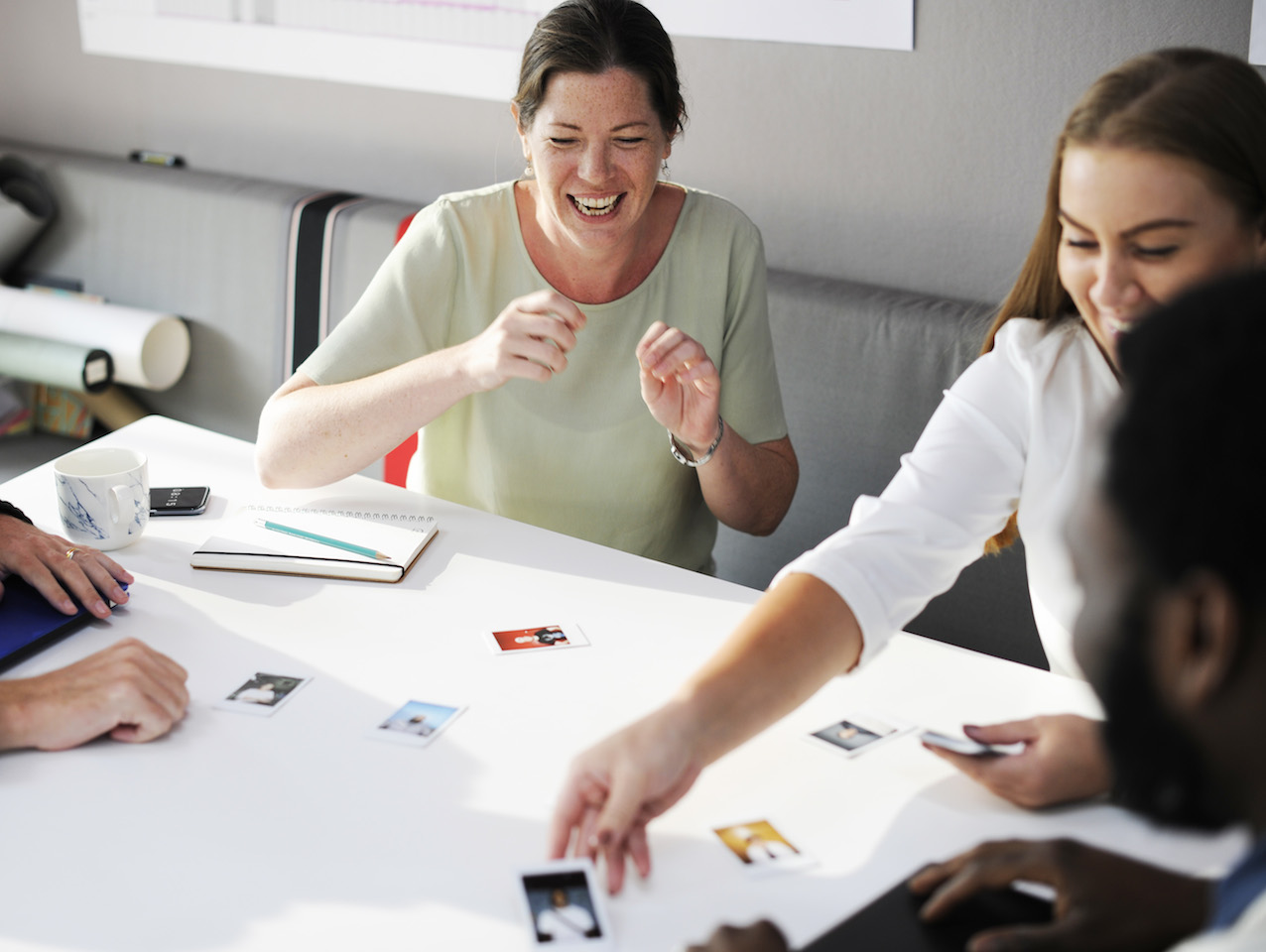 Your Coworkers Are More Important Than You Think

Those longterm effects – that can sometimes last decades – are at the centre of research being conducted by University of Saskatchewan, in the first of its kind comprehensive trauma focused treatment around adult bullying and its lasting effects.

“Workplace bullying challenges the belief in who you are as a person,” says Audur Thorisdottir, who is conducting the online therapy sessions where victims learn to reverse the bullying effects.

Even after the bullying ends, she says, depression, the low self-esteem, and the shame can stick around indefinitely. “Some people will get over it, but for others, these experiences don’t leave – new work environments become triggers of the old trauma.”

She hopes that by developing an educational, trauma-focused course of treatment that can accessed anywhere, bullied employees can start to regain their power.

“When you’re bullied, you feel powerless. You feel low. This is helping you get that power back.”

Watch: Why is it still so hard to be a woman in politics?