Why you're poorer than ever

A message to all you readers who are between 25 and 34 - you’re getting paid less than ever! That’s right: MoneySense magazine crunched some numbers from Statistics Canada data and found incomes for Canadians aged 25 to 34 haven’t increased a cent in 30 years. 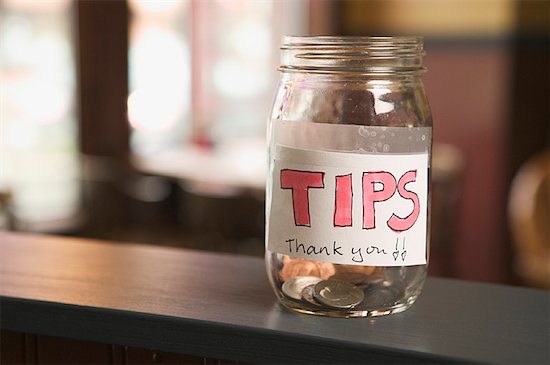 A message to all you readers who are between 25 and 34 – you’re getting paid less than ever! That’s right: MoneySense magazine crunched some numbers from Statistics Canada data and found incomes for Canadians aged 25 to 34 haven’t increased a cent in 30 years. In fact, when you factor in inflation (things aren’t getting any cheaper you know!) your incomes have actually DROPPED two percent.

Bottom line – you haven’t had a raise since 1980. In fact, you’re poorer. (flashback – you still wouldn’t be able to afford Jordache jeans.)

Jump to the other end of the age scale and your parents are getting richer – Canadians 65 and up have seen their incomes jump a whopping 54 percent for the same time period.

Of course, we’re not just talking about pay cheques – things like housing values and tax breaks are a big part of the picture (think income splitting).

But it makes you wonder why there’s such a huge disparity in income growth between people who are just starting their careers and people who are ending them – after all, your tax dollars will need to fund the benefits that are supporting the older generation as they retire.

Mostly, it worries me because I write a lot about the importance of planning and saving for the future. If young working Canadians starting their careers are losing ground on the income curve, how can they kick-start their savings at a time when governments are cutting back benefits and companies are chopping pension benefits? Starting early is so important when it comes to saving – it’s what I like to call the magic of compound interest. The younger you start, the further ahead you’ll be.

While no one expects to earn their parents’ salary out of the gate, you hope that one day you’ll be able to afford at least a few of the things your parents had: like retirement savings, a home of some sort, sending your kids to university….

Hey policymakers, maybe it’s time to think about incentives and tax breaks for the under 34 set?

Meantime, I think I’ll go ask my Mum for a loan….