The Dragons' Den star gives the cold hard truth on why fear is a healthy motivator and why he doesn't believe in marriage for couples that don't have kids. 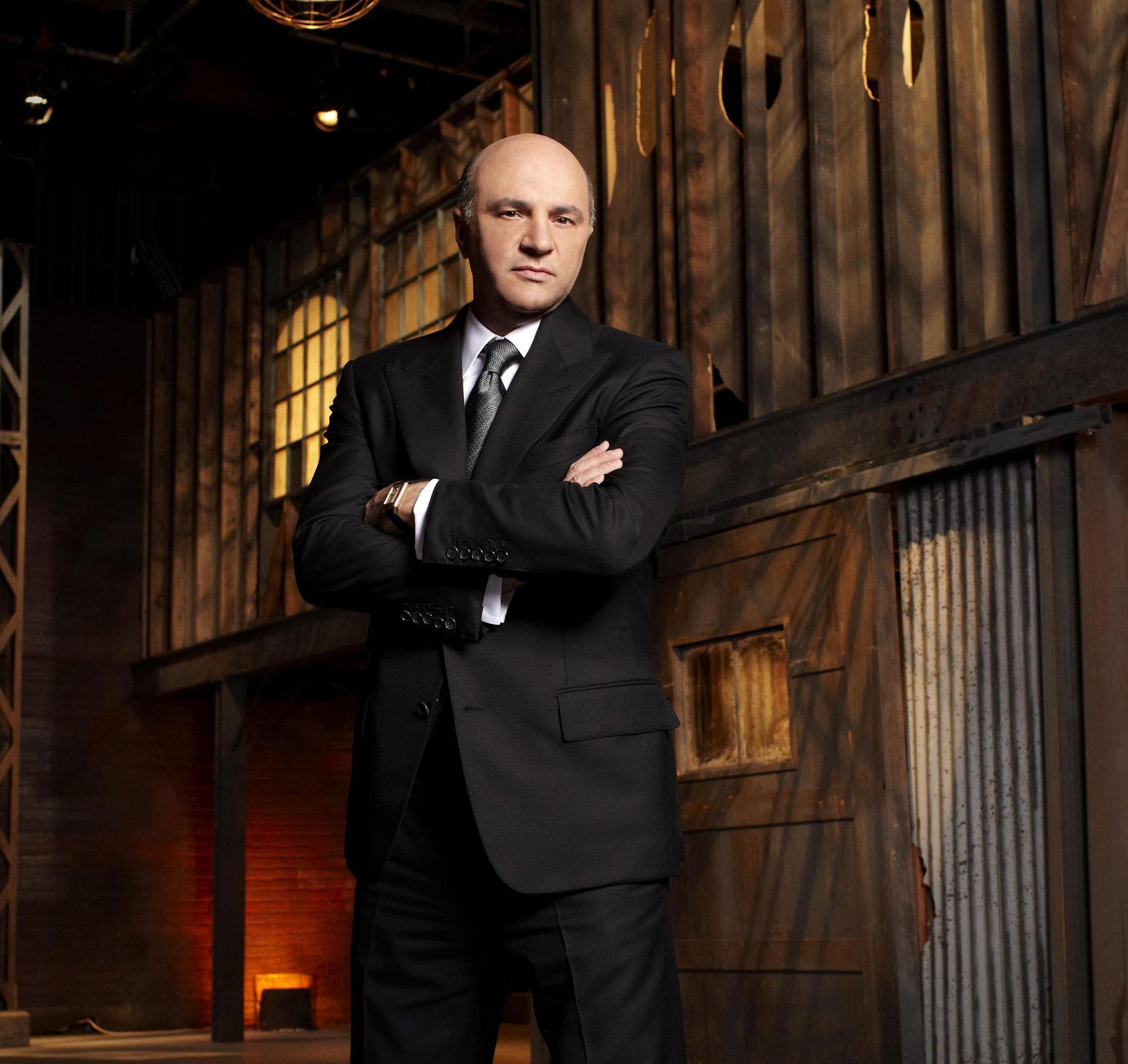 Kevin O’Leary has built his media persona on telling people the cold, hard truth about business – if their ideas are bad, he tells it like it is. When I interviewed him last year, the Dragons’ Den star shared his ideas about what people need to know about the business world. Now he’s back with a new book full of advice on how to foster a healthier relationship with money. In Cold Hard Truth on Men, Women & Money, O’Leary writes about spending addictions, debt control and teaching kids about money. I interviewed him and he shared his thoughts on why fear is a great motivator in life, why it’s a bad idea to get married if you don’t want kids, and why he doesn’t plan to leave his kids any of his money.

Q: In your book you write about attending Debtor’s Anonymous meetings. What did you learn from the meetings and what can others learn?

A: I learned that sometimes peoples’ emotional state drives an unhealthy relationship with money. In most of those cases, when people at these meetings were emotionally unhappy they’d use spending to treat that state. So if they had a bad day they’d go buy a new dress or new shoes or a car. In some cases they’d find themselves in a million or half a million dollars’ worth of debt as a constant. Some were spending to give themselves a certain social status among their friends and buying gifts they couldn’t afford for people. The root cause is always the same: an unhealthy relationship that started in their youth and went ungoverned. The belief they could constantly go out and spend on credit cards which, in adulthood, manifests itself in catastrophic situations. Imagine a 60 year old man without a cent who can’t provide for his family – that is where you end up. I talk about Debtor’s Anonymous in the book to wake people up. Alcoholism is one form of addiction – spending is another. They are very similar and in both cases the outcome is catastrophe.

A: I think Canadians are becoming aware of the problem. They are working at getting out of debt and the government is constantly warning about coming interest rate hikes. People aren’t prepared for it. For example, I would never have a variable rate mortgage – I think that’s insanity. But there is a move afoot to start thinking about financial literacy and I endorse this starting at five years old. Children need to understand that money is a finite resource. It’s not free.  And it can help you immensely or hurt you badly.

Q: What have you taught your kids about money?

A: I am not planning on giving my kids any of my wealth. They know that when their education is over, I’m pushing them out of the nest. The bird you see dead under the nest is the one who didn’t think about the future: at some point its parents stopped feeding it. That’s a hard analogy but it’s true. You want to prepare your children for launching their own lives. I tell wealthy parents that if they don’t kick their kids out of the house and put them under the stresses of the real world they will fail to launch – they will become unsuccessful adults. I really believe that. I am setting up generational skipping trusts so I can provide education for their children and their kids. They will always be taken care of. The message is that once school is over, you’re out and good luck to you.

Q: So you won’t be buying your kids a house with your money?

A: I think that sends the wrong message. If you don’t start out your life with the fear of not being able to feed yourself and your family, then what motivates you to go get a job? I don’t want my kids to be worse off than me. Fear motivated me, and it will motivate them. There’s nothing wrong with that: it’s how everyone does it and it’s extremely healthy.

Q: So what tips do you have for teaching kids about money?

A: Start at five years old and explain where money comes from and where it fits in the family. As children are given allowances and gifts, go to a bank and set up a trust account for them in your name. You force them to put 10 percent of it inside that account – and it never comes out. You invest it for them in conservative interest-bearing securities and over time they begin to realize that is their precious money. Most kids get it by 11 years old: they covet their money, they see it grow every month and it teaches them something very important. My kids both have that – and believe me, just try and get them to spend it. Not a chance. They get that this account will be there for them in their 60s and 70s. It will be what saves their rear end.

Q: But what should parents do when their kids start whining about needing to own the latest stuff?

A: If you constantly give in to their whining and crying you are setting them up for a very bad place in adulthood. It’s hard to see them upset or sad but you have to be tough. It’s part of the DNA of discipline you are giving them down the road. It’s an important topic. I get more questions than any other about how to teach kids about money.

Q: In your book you explain how banks are always trying to get between Canadians and their money. What should people’s relationship with banks be and how can we take back control?

A: Banks play a very important role in our lives: they are the lender of first resort. When you’re young and starting out, you use the banks to borrow money. You plunge yourselves into debt and pay interest to banks to pay for education, to buy a car and a home. I want people to get out of debt early so that by their late 40s the banks are paying them interest. Pay off your debt and start using banks to save and invest in securities that will pay you interest in your 40s, 50s, 60s and beyond. This is a healthy relationship with banks. But if you plunge yourself into debt and start paying 16 or 20 per cent in interest you will never survive. What I’m asking is that people stop and understand what their relationship with banks should be. It can be a healthy one or it can be a disaster.

Q: You don’t believe in marriage for couples that don’t plan to have kids. Why not?

A: The truth is, if you don’t plan on having kids, there is no reason to get married. I tell people who are not planning to have kids never to get married. [As individuals, you’ve already] established your credit ratings early in life. I did this with my daughter. As soon as she turned 18, I got her a credit card with the understanding that every single month she would pay off the entire amount. She learned two things: first, she established a credit rating for herself. She has an account in her own name – no matter who she marries that account will never merge with her spouse’s. It’s not like I don’t want her to fall in love and have kids; the point is I want her to have her own credit rating in case (and 60 percent of the time this happens) she separates from her husband. At that point, she won’t skip a beat: she’ll have her own credit rating. So many women set themselves up for disaster. Everyone should have a bank account and a credit rating regardless of their age. When you get married, you are forming a business relationship not just an emotional one.