Why being broke is the new single

Last week I read this column by Amy Keyishian, a married freelancer living in San Francisco with her unemployed husband and two kids. Unable to find full-time work, the couple has been struggling since 2008 to make ends meet. 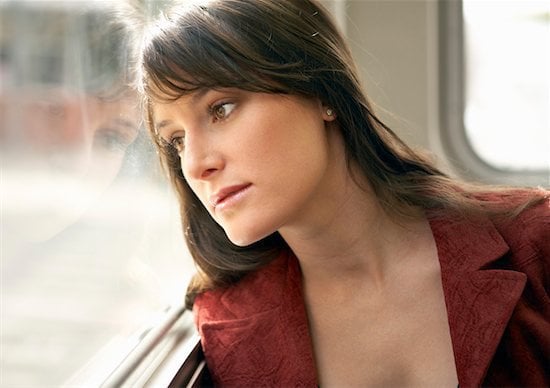 Last week I read this column by Amy Keyishian, a married freelancer living in San Francisco with her unemployed husband and two kids. Unable to find full-time work, the couple has been struggling since 2008 to make ends meet. Keyishian writes about being broke, and how it’s summoned up the old feelings of shame she used to feel as a singleton living in a family-oriented neighbourhood, where tables for one were hard to come by and the streets were busy with couples pushing strollers. In her column, Keyishian says she feels as if she has to lie about her financial situation, hiding from her friends the real impact that unemployment has had on her family’s lifestyle. She writes:

I’m embarrassed to invite people over to watch a soccer game, because our TV is a hand-me-down and our couch literally has springs poking through. I recently saved up some money for a fundraiser at our synagogue only to find that my friends had quietly paid for our family already. I wanted to cry. With gratitude, sure, but mostly with embarrassment.

Keyishian’s struggles aren’t a surprise for many in Canada, where the unemployment rate sits at over 7 percent. Not to mention the fact that a huge number of us aren’t prepared for job loss, according to the Canadian Payroll Association. Their latest survey reveals that 47 percent of us would be in a dire financial situation if our paycheque was delayed by as little as a week.

I really feel for Keyishian — anyone who has felt judged about being either broke or single can relate to the sting of insensitive comments or the feeling of isolation. I’ve felt the embarrassment of being both broke and single, so I get it. The thing that troubles me about this article is that, even in these troubled economic times, there is still a stigma attached to financial hardship. Shouldn’t we be able to confidently admit that there are things we can’t afford — especially to family and friends?

What do you think of Keyishian’s experience? Why do you think it’s so hard for people to admit they are financially struggling?