Why are Dutch women happier than Canadian women? 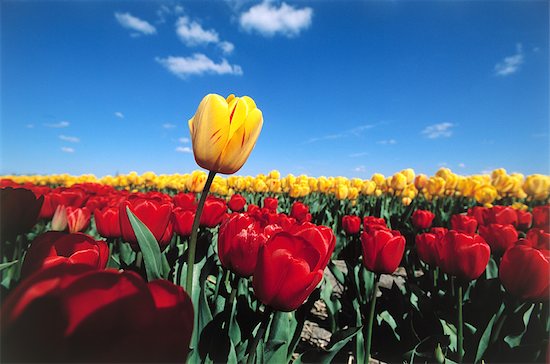 According to this article, it could be because the vast majority of them don’t work as much as we do in the rest of the world: in fact, fewer than 10 percent of Dutch women are employed full-time. They don’t make as much as men, they don’t have fancy titles – and that’s the way they like it. Fewer than 4 percent of women in the Netherlands wish they had more hours or increased responsibility at work – even when it’s offered to them.

Instead of working, the author of the article says she sees women in cafes with friends during weekday afternoons or spending time gardening, painting, playing with their kids….anything but working.

It sounds like bliss – but it also sounds worlds away from the work experience of the average Canadian woman. A 2004 study found that one out of five working women in Canada suffer from depression and anxiety. Going by the women I know (myself included) I can see why. The majority of my working girlfriends tend to work late. Those who are mothers often work into the night after they put their kids to bed. We work on weekends too.

And most of us aren’t happy about it – we complain about the lack of sleep and the constant pursuit of that elusive state of “balance.”

Whether we’re striving for money, status or security, something isn’t right here. So is it time for Canadian women to go Dutch in their careers? And what would you do with an afternoon off? Maybe I’ll knock off early to find out….

What do you think? Would you like to work less or is striving for success in your job a top priority?