The people with the hardest job in the world are...

When it comes to labour divides, is it the president, coal miners or plain-old Mom with the toughest gig in the books? 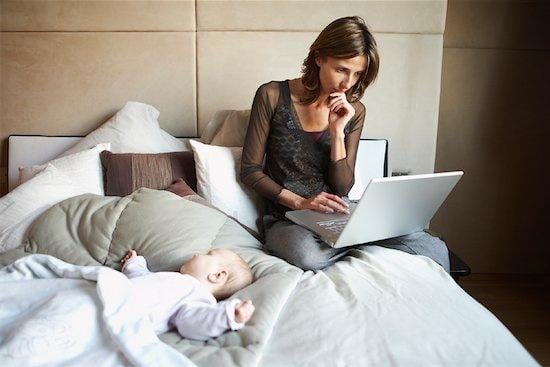 It’s a cliche to talk about how the office of the Presidency of the United States or Prime Minister of Canada ages those who occupy it. Every few years the news cycle includes stories dedicated to pointing out the phenomenon. They are inevitably accompanied by before-and-after photographic evidence — greying hairlines, bombed-out expressions and permanently grooved brows — to document the negative effects.

Making decisions that affect millions of lives, and potentially alter the course of history, can do that to a person — make wrinkles where none previously existed.

Don’t tell your mother that the president’s got it rough though, because she doesn’t want to hear it. At least not according to a recent survey by Parents magazine in which 92 percent of the mothers surveyed agreed with the modern maxim that being a mom is the toughest job in the world.

The Atlantic Monthly weighed in on the subject citing the tendency of celebrities such as Oprah and Mitt Romney to describe motherhood as the toughest gig on the planet while others, more mischievous, suggest that being a coal miner and confronting the mighty bowels of the earth might be at least as hard as regulating the bowels of a stubborn toddler during potty training.

The Atlantic piece quotes C. S. Lewis who shows his discerning side when he describes motherhood as the world’s most important task rather than its toughest.

What is there, after all, that’s more important than preparing the next generation to inherit the earth?

Maybe when mothers talk about how tough motherhood is they are more accurately referring to how under-appreciated they feel — by a culture that’s come to measure success by money and prestige, by husbands who don’t always get it and by kids perfectly programmed by nature to think that a mother’s greatest pleasure and privilege is in hours spent repetitively pushing a swing.

Do you think motherhood is the toughest job in the world? Tell us in the comment section below.