Should people lose their jobs over online activity? One anti-bullying website sure thinks so! 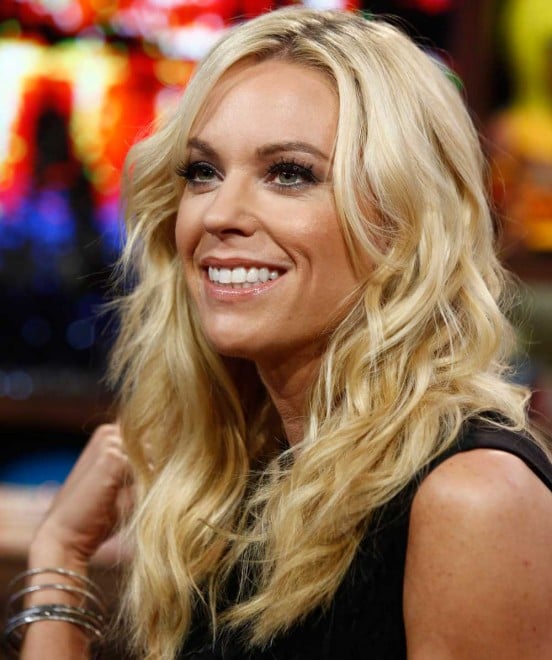 Once upon a time people used to lightheartedly make fun of celebrities around the water cooler or over lunch in a superficial gossipy chat among friends.

Being nasty and petty was a private sport and essentially a victimless crime.

Now the whole world is one big water cooler and lamenting the state of Kelly Osbourne’s hair is no longer something we’re content to keep to ourselves — online snarking is a blood fest and celebrities, who are, after all, made of flesh and sinew just like the rest of us, can now feel the sting and arrow of our invective.

Hey, you say, isn’t that what they signed for? Many of them, after all, are mindlessly complicit in their own undoing and it sure beats hauling crab aboard an Alaskan trawler in a storm.

Well, it’s one thing to make silly fun of Angelina’s exaggerated posturing and it’s quite another to send 72,000 “vicious” tweets to Kate Gosselin, which, according to James McGibney, founder of BullyVille is exactly what one anonymous hater got up to.

Gosselin appears to have inspired a whole new, and alarming, level of antipathy among a concentrated group of obsessive Tweeps who have bombarded her account with malice and even threats, which is why BullyVille has intervened and launched a pointed campaign of its own.

McGibney, after a concerted session of cyber-sleuthing and in a nice touch of poetic justice, has exposed the names and addresses of the worst offenders and an article on Radaronline confirms he is informing their bosses, too.

Anonymity never conferred sainthood on anyone but, celebrity bashing (and worse) aside, it’s just good sense and good manners to practice circumspection online, if not for the sake of others then for your own protection.

A website called FireMe!, for example, offers a way to assess your risk for being fired based on your tweeting character and history.

First clue: You may think your boss is a jerk but that is definitely an opinion you might not want to share with the Twitterverse.