Which items are cheaper today than they were 10 years ago?

In a world of rising prices and stagnant wages, it’s nice to see that at least some things are getting cheaper. The latest report on family finances by the Vanier Institute shows Canadians are paying a lot less for these items. 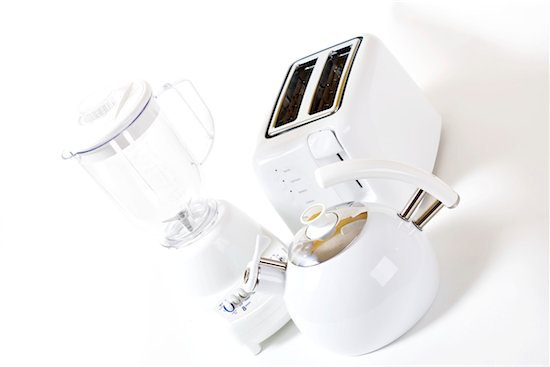 Canadians are struggling financially according to the Vanier Institute of the Family. Their report, “Current State of Canadian Family Finances” says that financial security is out of reach for more families than ever before. From high debt loads, to low savings rates to earnings that don’t keep up with inflation, Canadian families are walking a tough road.

The report also listed items that are more expensive today than they were ten years ago – and which items are now cheaper. While Canadian are dealing with much higher costs for basic shelter, heating, water, and bread, there are a few items we buy today that cost a lot less than they did in 2002. It’s a silver lining in an otherwise very gloomy report on Canadian families and their finances.

Products and services that are cheaper today include:

In a world of rising prices and stagnant wages, it’s nice to see that at least some things are getting cheaper.

What about you – is there anything you’re buying today that’s cheaper than it used to be years ago? And are there items out there you don’t buy anymore because they’re just too expensive?