What if women formed a union? Let's try it!

We've earned our vote, learned to lean in and how to work with mean girls, now a new movement is encouraging us to band together for a new set of rights. 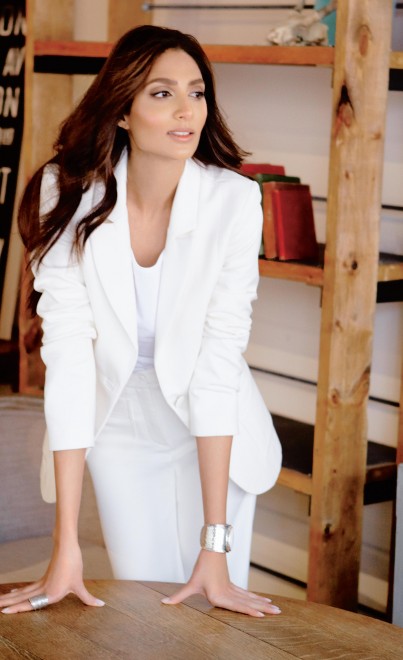 My mother is one of the most powerful influences in my life and holds a position of great authority in my family. In my experience, this isn’t rare but rather seems a pretty common state of affairs. Traditionally the emotional centre of the home, in increasing cases, women are also serving as the primary or main breadwinners too. In family structures where fathers are absent, women are doing it all.

With so much responsibility and influence within their own homes and families, however, you’d think women would have similar influence and power outside of the home. Unfortunately that influence doesn’t often translate. Politicians continue to ignore the need for more affordable childcare and few employers appear interested in making workplaces more family friendly, either through offering more comprehensive maternity leave benefits, or more flexible working hours and telecommuting arrangements.

Women with kids aren’t the only ones getting short shrift at work, though. Many women struggle with the idea of starting a family at all. Some feel they can’t afford to get pregnant, while others fear being replaced or devalued once they do take maternity leave and then return to work.

How can women bring their unique concerns to the cultural conversation and demand positive change that will benefit all? By banding together.

In an interview with psychologist Susan Newman on the Psychology Today website, Jocelyn Elise Crowley, Ph.D., a professor of public policy at the Edward J. Bloustein School of Planning and Public Policy at Rutgers in New Jersey, argues for the necessity of a “motherhood movement” to effect change, particularly in the workplace.

Crowley suggests that already popular mother’s groups, which offer a place to share thoughts and feelings, also establish a political agenda to serve its members.

Said Crowley, “These groups can be active in both helping mothers personally, but also in giving them the opportunity to shape workplace flexibility policy on the public stage.”

The idea has some pretty persuasive historical precedent. Crowley cites the Civil Rights movement as an example of how powerful a motivated group can be in the face of seemingly implacable odds. Strikes, peaceful protest, sit-ins, and the unceasing demand that the needs of an overworked and under-considered group be heard — it’s a recipe for change that’s well worth pinning to your Pinterest page.

If women were to start a union, what issue would you want raised first? Tell us in the comment section below.