The costs of attending a wedding can quickly add up. Here's how to politely decline an invitation — or stick to a pre-planned budget. 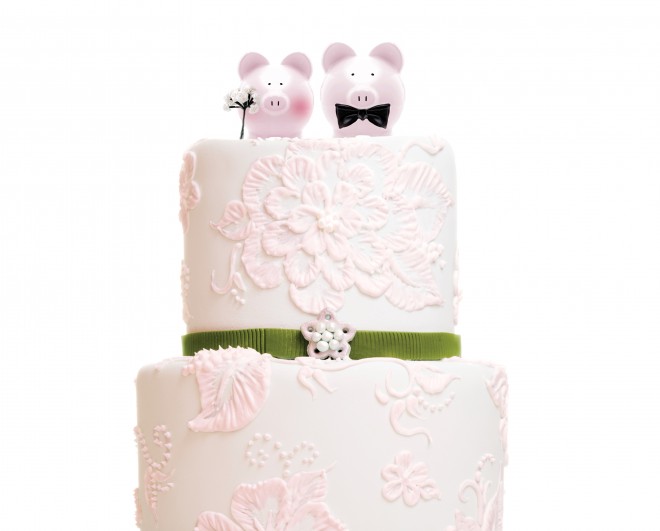 Have you ever turned down a wedding invitation because you couldn’t afford to attend? If so, you’re not alone. A survey by TD Bank showed that being invited to weddings is a major source of financial stress for a lot of people; of those surveyed, 17 percent admitted to making up an excuse to opt out of attending due to associated costs and 24 percent declined to be part of the wedding party because they couldn’t afford it.

The reality is that participating in those joyous occasions can be a big drag on the money side.

Could expectations be a bit too high when it comes to wedding spending? Consider the results: half of Canadians surveyed expect to spend hundreds of dollars celebrating a couple’s nuptials — between $100 to $500 on stuff like wedding showers, outfits and gifts — and one in eight plan to spend over $1,000! Being in the wedding party is the most financially taxing — one in four expect costs to exceed $1,000.

There are probably a lot of other things you could do with that $1,000, and if you’re already financially stretched, you could end up racking up even more debt just to make a showing on someone’s big day. 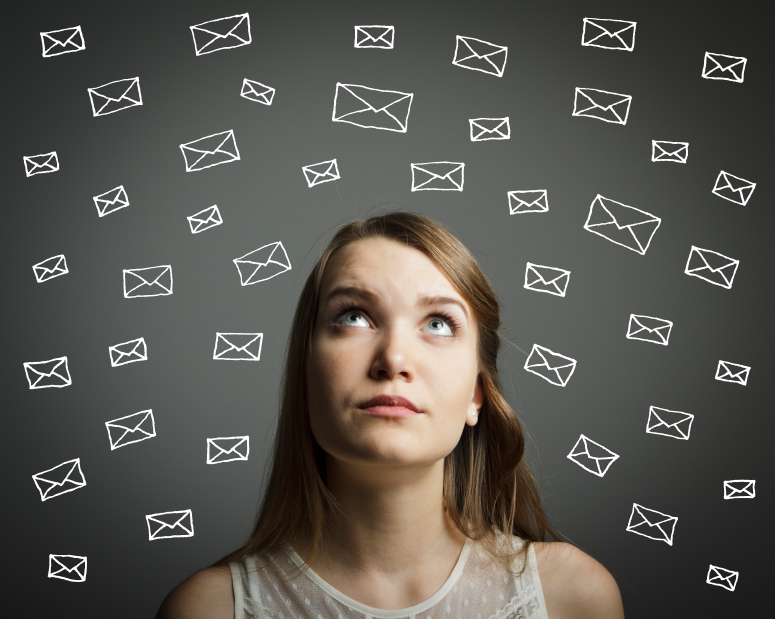 How to politely decline a wedding or baby shower invitation

So what can you do to curb costs? Rest assured, it’s 100 percent okay to decline an invitation as long as you do it early enough. You can always send a card or flowers to the venue according to Raymond Chun, senior vice president of Everyday Banking and Personal & Indirect Lending at TD.

But if you do want to attend, don’t use that as an excuse to throw your good money habits out the window. Make a realistic list of all the costs involved in then figure out what you can afford and what you will feel comfortable spending. From there, make a weekly savings plan. If it’s going to cost you $400 to go to a wedding that’s happening in six months, put aside $16 a week, says Chun. It’s less painful than having to come up with the money overnight.

Also, you shouldn’t feel obligated to buy an expensive gift if you can’t afford it. You can also feel free to spend more based on the nature of your relationship with the couple. “Remember that this special day is to celebrate the union and future life together of the couple and the gift is an expression of a guest’s best wishes for them,” says etiquette expert Louise Fox.

More:
What the heck should I do with a TFSA?
One less reason to go to Paris: Ladurée’s fabled macarons are (finally!) coming to Toronto
10 epic Canadian journeys to add to your travel wish list