How to live debt free and cut down on your spending 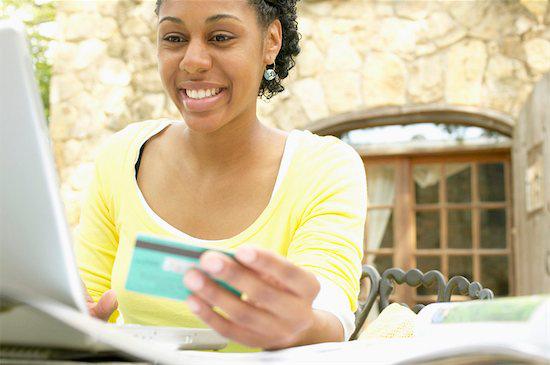 $80,000. That’s the debt load of the average Canadian household. It’s a staggering amount. It might not surprise some people, especially in areas of the country where housing prices have soared in recent years leading to bigger mortgages. But while low interest rates might make it easy for us to carry debt today, some say rates can only go up from here. Cheap debt could soon by on its way out. There’s no better time to start planning a debt-free life. Here are a few tips to get you there:

1. Carry cash
If you can’t afford to pay for it in cash, leave it in the store. Keep your credit cards for purchases that require plastic like airline tickets. Even debit cards can make you spend money you can’t afford. By withdrawing a set amount in cash for the week, you’re better able to manage your spending within a budget.

2. Cut down on your spending
If you’re in debt then you’ve been spending more than you earn. Write down everything you spend for one month – you’ll quickly see any areas of waste where you can cut back and save money. Making your lunch, toting your own coffee and cutting out cabs can make a big difference over the course of a month. Living debt free is a lifestyle choice – if last summer’s sandals are still wearable then resist the urge to splurge on something trendy.

3. Separate wants from needs
Food, shelter and warmth are needs. That Prada jacket the salesperson called an “investment piece”—well, it just isn’t. If you have trouble making the distinction, walk away from purchases that are in the grey zone. If you still think you need it a week later then go back, but not without doing some research to see whether or not you can get a better deal elsewhere.

4. Create a cushion
Without an emergency fund, even the most frugal people can quickly spiral into debt when hit by an unexpected expense. Plan on banking six months of living expenses in a savings account to get you through rough patches such as a health crisis or job loss.

5. Pay off your mortgage
Don’t let that big mortgage balance stop you from trying to pay it off. It might take awhile, but paying down your mortgage will save you heaps of interest in the end. Use extra cash, bonuses or tax returns to pay down your principal. If you can afford it, consider switching to a shorter amortization period. For example, a $200,000 mortgage with a 25-year amortization period sees you paying a whopping $148,990 in interest over that period (and only if interest rates don’t rise in the meantime!). Double up on your monthly payments and switch to a 10-year amortization and you pay just $53,969. Making regular payments against your principal will also knock those costs down.