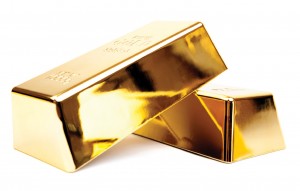 In addition to millions of Kindle products, last holiday season Amazon claimed to have sold enough sweaters to outfit each of Santa’s reindeer for the next 14,000 years. Since then, Amazon shareholders have earned about 9 percent, a very cozy return.

Apple launched its iPhone 5 in the fall and sold five million in the first week. You may wonder if there will be any buyers left by Christmas, yet somehow Apple always exceeds expectations. Shares in Apple grew an astonishing 68 percent this year.

When you’re stocking up on cranberries, clementines and cheese logs, consider stocking up on your grocer, too. Costco, the fifth-largest retailer in the United Sates, is up 22 percent over the past year.