Learn what is excluded in homeowner's insurance coverage before emergency strikes. 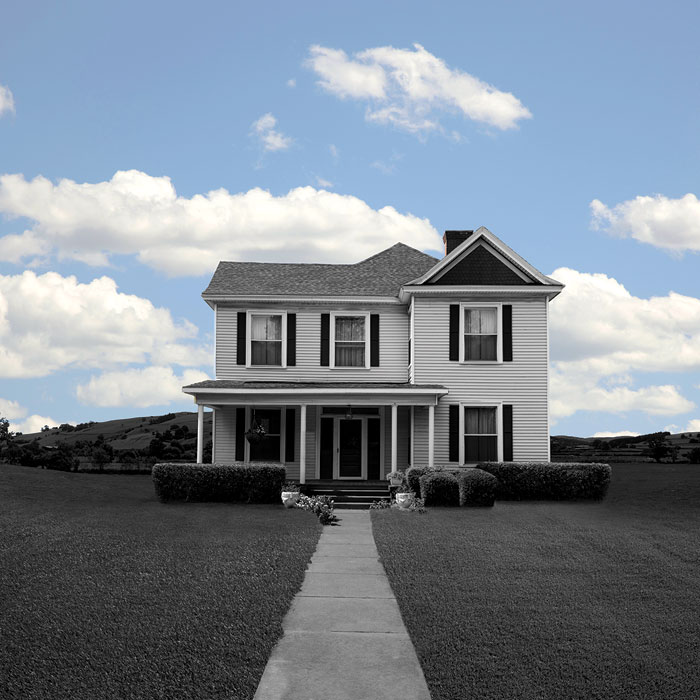 Last summer, a lot of people in Calgary experienced a rude awakening when they called their insurance companies in the aftermath of that city’s disastrous floods. Asking for help covering massive repairs and loss of property, they were surprised to find that overland flooding wasn’t covered in their home insurance policies. The thing is, a lot of us aren’t exactly clear on what our home insurance covers — and more importantly what it doesn’t. Here are seven things you won’t find covered in a typical policy. (And it’s worth checking with your insurance to see if there’s anything else important that you’re missing.)

If your basement floods during a storm make sure you check where the water’s coming from. If it’s a sewer backup you might be okay, but if it’s flooding caused only by rain water seeping into your house then you’re out of luck. Same for snow melt. A typical home insurance policy won’t cover you in such cases.

If you’ve got mould, getting it removed is going to cost you money and not your insurer. Make sure you’re doing everything you can to prevent it from growing, which means dealing with water damage and controlling moisture in damp areas of your house like the bathroom, your basement, and in wooden window and door frames.

There are a lot of areas in Canada that get the shakes from time to time, but if an earthquake damages your home, don’t count on your home insurance policy to cover it. You can get earthquake insurance, but you’ll have to buy a separate policy.

4. Some kinds of environmental damage

A basic home insurance policy will probably cover damage done to the outside of your home caused by wind or hail. But it won’t cover a damaged antenna or satellite dish.

If you a home-based business, your home insurance won’t cover you if a client or business contact is injured on the premises. And it won’t cover the loss or damage of business equipment. You need a separate policy for your business.

ATVs, sleds, and boats aren’t covered under your home insurance policy. You can get coverage, but you’ll have to get a separate policy.