The man who thinks women are as ornamental as cars

What do popular men’s magazines really think of women? Not as much as you might hope. 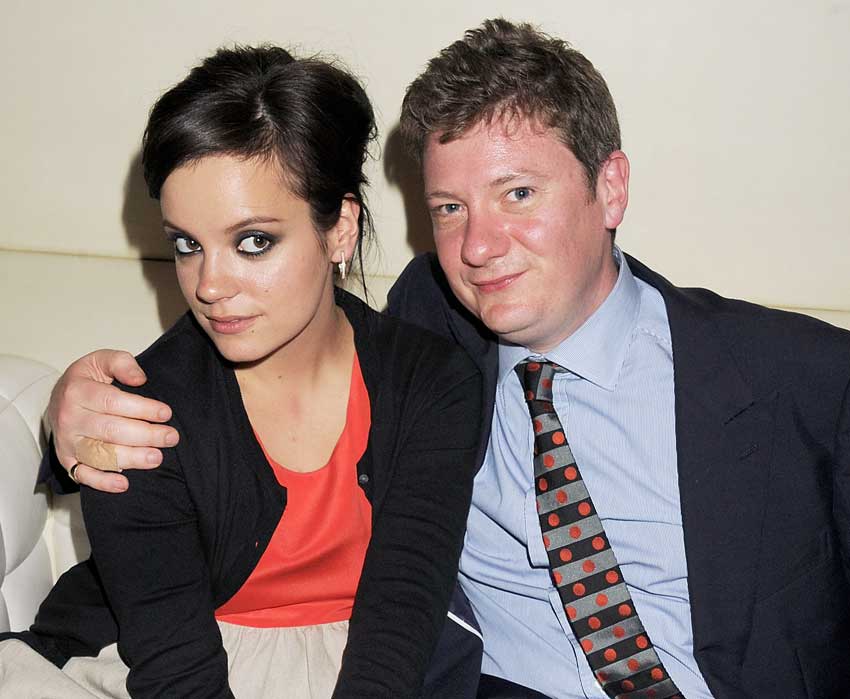 During a panel discussing the media and feminism run by Advertising Week Europe, Esquire editor Alex Bilmes (watch him here), formerly a staffer at GQ, shared his thoughts on what one half of the human population truly mean to one of the most popular and respected men’s magazines — the women featured in the magazine are “ornamental”.

“I could lie to you if you want and say we are interested in their brains as well. We are not. They are objectified,” he explained.

Bilmes then likens a woman’s special appeal to that of an automobile, stating that the editors serve their readership by offering glossy spreads of uber-sexed women “in the same way we provide pictures of cool cars.”

The only significant difference that exists between a pictorial/interview with Angelina Jolie and a review of the newest sports car in the U.K. edition of Esquire must be the absence of a review on how that little beauty rides and how much it costs to own her, I guess.

In Bilmes’ defense, the editor was just being blunt about the magazine’s (very successful) approach to selling copies of the magazine. To his credit, he didn’t feign interest in improving cultural attitudes, or make an empty remark about how nudity used to sell advertising serves some kind of ideal of “female empowerment.”

And yet, one can’t help but wish that at the very least Bilmes and the heads of other respected men’s magazines might consider the concerns of their other readers — the large number of women who read Esquire and GQ.

That may be too much to hope for though. Sadly it seems Bilmes and the like don’t just dismiss the brains of their cover girls, but also that of their many other readers.

Update: You can read Bilmes’s recent rebuttal to all the attention here.