Why you may prefer working to being at home

Researchers discovered that both parents and non-parents reported higher levels of stress at home than they do at work. 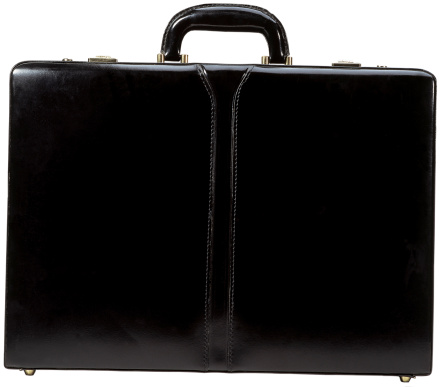 Wonder why every person you know is suddenly a workaholic and rarely makes it home in time for dinner? A recent study (via jezebel.com) by labour and employment researchers suggests there’s a powerful emotional reason for why so many of us would rather be working than at home. That reason: we’re less stressed at work.

The researchers determined participants stress levels by measuring the presence of the hormone cortisol, which is a biological marker for stress, both at home and at work. It was when people were at work that they had the lowest levels of cortisol. By contrast, it was when they were at home that cortisol levels rose.

Weirdly, this finding indicates that work may have a beneficial effect on our overall wellbeing. Sarah Damaske, the author of the study, cited previous research that found people that work have better physical and mental health than those that don’t.

And don’t be tempted to assume that it’s just people with children that prefer the serene environment of cubicle land over the less tranquil domestic space. The researchers discovered that both parents and non-parents reported less stress at work. In fact, people without kids were even less stressed at work.

While commentators have been left to speculate as to why women are slightly happier at work than men, generally speaking — some suggest that gender roles aren’t quite as defined in the domestic sphere where conflicts about domestic labour endure — Damaske does believe that the study offers direction to both employers and the culture at large.

“Telecommuting, paid sick days, paternity and maternity leaves, are all policies that make it easier for workers to retain the health benefits of employment and for companies to retain the financial benefits of having loyal employees rather than having to deal with constant job turnover,” she writes.