Should you contribute to an RRSP or TFSA?

Depending on your income and savings goals, the right account can make a significant difference in your return. 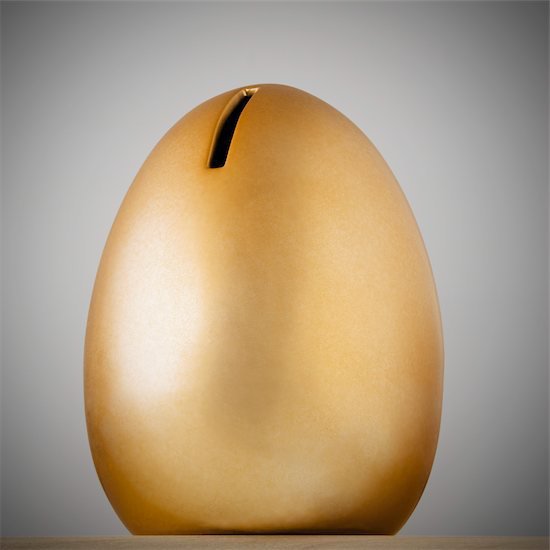 Saving for retirement used to be simple. If you wanted to save on taxes, there was only one choice: the Registered Retirement Savings Plan (RRSP). It offers savers a great deal. You not only get a juicy tax rebate when you contribute, but your money grows tax-free until it’s withdrawn. Then in 2009 the RRSP got a little brother—the Tax-Free Savings Account (TFSA)—and suddenly long-term saving got more complicated. As of 2012, the TFSA contribution room for most Canadians has grown to $20,000, so TFSAs are becoming a significant savings tool. In many respects they are similar to RRSPs, but in other ways, they’re very different. So picking the right account for your savings goal isn’t easy.

When should you use a TFSA?

TFSAs are more flexible than RRSPs, so they tend to be better for younger Canadians and short-term saving, such as when you’re saving up to buy a house, or a car. But in some cases, they can also be a better choice for retirement savings too.

For instance, many advisers recommend TFSAs as a retirement savings vehicle for savers who have a lower marginal tax rate. As a general rule, says Marc Lamontagne, a fee-only adviser with Ryan Lamontagne in Ottawa, if you’re making less than $41,000 a year, you’ll likely come out ahead over the long run with a TFSA. The best part is that when you take the money out in retirement, it doesn’t count as income, so you don’t have to worry about clawbacks to government retirement benefits, such as Old Age Security (OAS) or the Guaranteed Income Supplement (GIS).

Let’s look at the fictional example of Molly Reynolds, a 30-year-old child care worker in Ontario, to illustrate. In order to build up a nest egg for retirement, Reynolds wants to save $5,000 a year until she reaches age 65. She makes $35,000 a year, so she is in the 20% tax bracket while contributing.

Should she use a TFSA or an RRSP? Because she’s in a lower tax bracket during the years she contributes, she would come out ahead with a TFSA. If we assume a 6% annual return on her investments, her nest egg would be worth $395,290 after taxes if she uses a TFSA versus $383,270 in an RRSP (if she reinvests her RRSP tax refund each year). So she’ll be $12,000 ahead with a TFSA.

TFSAs also make great sense for those who have a good defined benefit pension plan at work, no matter how much they make. “In this case, it’s almost always best to contribute to a TFSA instead of an RRSP,” says Al Feth, a fee-only adviser in Waterloo, Ont. “Mandatory withdrawals required by RRSPs at age 72 could boost you into a higher tax bracket and result in clawbacks to your Canada Pension Plan (CPP) and OAS-payments in retirement. You won’t have that problem with TFSAs because when you take money out during retirement, you will never be taxed.”

Finally, if you’re a high-income earner and you expect to max out your RRSP contribution limits, a TFSA makes a great second savings vehicle.

When should you use an RRSP?

Despite the flexibility in TFSAs, RRSPs are still the best long-term retirement savings vehicle for many Canadians earning an income of $50,000 or more, especially as they reach their peak earning years in their 40s and 50s.

But keep in mind that one of the key advantages of using an RRSP is that you don’t pay taxes on the contribution—and that only works if you reinvest the refund. Talbot Stevens, a financial educator in London, Ont., notes that sadly, many Canadians mentally spend the refund even before receiving it. “That’s a negative, especially if it’s spent on non-productive expenses, such as travel and electronics,” says Stevens. “You have to reinvest the refund every year back into RRSPs to get the full benefit of these plans.”

Another benefit to using an RRSP for retirement savings is mainly psychological: Because you have to pay taxes on RRSP withdrawals, you’re less likely to take the money out unless you really need it. “For a lot of people TFSAs don’t feel like retirement savings,” says Stevens. “They’re more liquid and more vulnerable. So you have to be disciplined to really make TFSAs work as a retirement savings vehicle.”

Keep in mind that while these rules usually work, there are always exceptions. A good adviser can help by taking you through the options to ensure you make the right decision for your particular situation.