Retirement at 80?! More baby boomers have to stay in the workforce longer

What if you had to work until the age of 80? Or found yourself going to work with octogenarian coworkers? According to one big insurance CEO, retirement at 80 is the new reality. 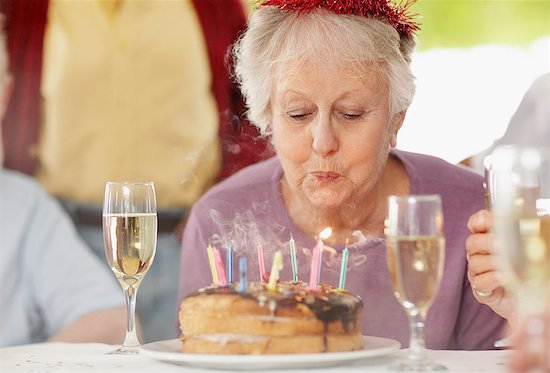 What if you had to work until the age of 80? Or found yourself going to work with octogenarian coworkers? According to one big insurance CEO, retirement at 80 is the new reality. In Europe, government cuts have already led to an increase in the retirement age. Last week Robert Benmosche, CEO of insurance giant American International Group Inc., told Bloomberg News that in Europe, “retirement ages will have to move to 70, 80 years old…That would make pensions, medical services more affordable. They will keep people working longer and will take that burden off of the youth.”

It should be said that Benmosche is 68 and earned nearly $14 million US in 2011 — clearly he’s not going to go hungry if he quits. But he makes an important point that more and more people are working beyond 65 because they have to. In the UK for example, the Office for National Statistics has found that the number of workers above the retirement age has doubled since 1993, as more and more people over 65 turn to taxi driving, cleaning and retail jobs.

For women, things are particularly hard. Consider this fact: 61 percent of those working above the retirement age are women.They tend to work as cleaners, in shops and as care workers — rough jobs to be doing when you’re over 70. In Canada, we don’t have that kind of data yet, but I suspect we will start seeing the same phenomenon as baby boomers realize they don’t have enough money stashed away to fund the retirement they’d hoped for.

So much for the Freedom-55 dream and days spent golfing or cruising in retirement. As older workers stay in the workforce longer and longer a lot of us will need to rethink the notion of retirement in the future.