Meet the women who don't regret leaning out

These women went from moguls to moms and don't regret leaving their over-scheduled corporate lives behind. 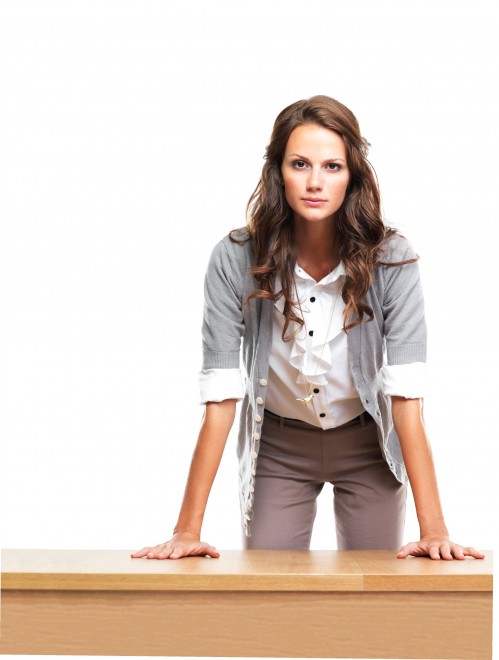 A friend of mine, accomplished professional, affluent, married to a successful entertainment lawyer, got pregnant after several years of marriage. Of course, I’ll go back to work after a short leave, she said.

The baby arrived. Everything changed. I don’t want to go back to work, she said. I want to stay home with the baby.

Lucky for her, her husband was in a position to carry the financial load.

While she loved being home with her baby, she also experienced what a lot of women experience, the yearning for something more than childcare and housework.

She didn’t want her old high-powered life back; she wanted to create a new life, one that recognized both her commitment to raising her kids and her desire for the intellectual, creative and monetary rewards of career.

It’s a familiar story and among women I knew, it multiplied over time as one friend became many friends, all of whom were undergoing the transformative act of having children.

Writer Judith Warner recently re-visited a generation of women that made the decision to abandon powerful careers to stay home with their children in an article for the New York Times called “The Opt-Out Generation Wants Back In“.

She wanted to see how things were working out for them a decade later. Warner’s subjects dissected the usual gripes we all have, referring to the strains, financial, emotional, intellectual and marital that their decisions imposed — both before and after they shifted out of the workplace — but none expressed much nostalgia for the hectic lives they once led.

Most, understandably, hoped to resume meaningful part-time work commensurate with their skills and intellect that paid a “respectable” salary and allowed them ample time with their kids and husband, honouring the many differing sides to life.

Despite the headline, life rarely consists of opting in or out of anything, neither the personal nor the professional.

Where’s the fun in a linear path or a predictable trajectory?

The real magic occurs when we navigate each new passage with confidence and imagination, declining to brood over the temporary trophies of past achievement.