What if your boss doubled your salary today? Do you think all that extra money would make you happier? Apparently not according to authors Michael Norton and Elizabeth Dunn. 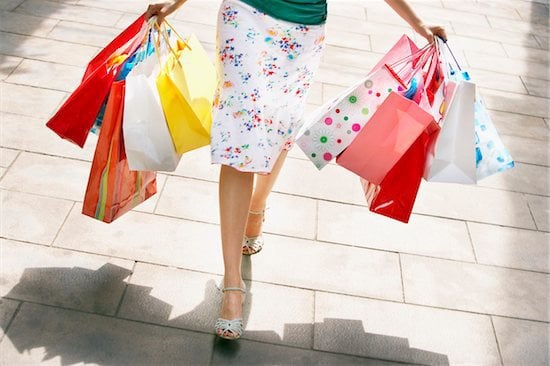 What if your boss doubled your salary today? Do you think all that extra money would make you happier? Apparently not according to authors Michael Norton and Elizabeth Dunn. In their new book, Happy Money: The Science of Spending, they share a key finding: more money isn’t the key to happiness. Instead, it’s how you spend your money that counts.

Participants surveyed by Norton and Dunn believed that they would be twice as happy if they made more than double their current salary.  In their findings, however, they found that those who made twice as much or more were only 9 percent happier than those making half that amount. Furthermore, people who overindulged in their spending were typically less happy. So which people were a lot happier? Those who managed their spending better and focused on experienced-based purchases rather than material goods.

Here are three key points from Norton and Dunn’s research:

1. Underindulge
The less you buy for yourself, the happier you will be. It’s kind of like chocolate — the first bite always tastes the best, but by the tenth bite, it starts to lose its impact. The same goes for spending — indulge yourself sparingly and increase your joy and satisfaction with every purchase.

2. Seek out experiences
For times you want to splurge, consider doing it on a vacation or time spent with friends rather than on material things. Sure, a pair of jeans feels great when you buy them, but money spent on experiences is much more meaningful and can increase happiness.

3. Giving back
Spending all your money on yourself is another unhappiness trap, say Dunn and Norton. Instead, they find that giving away money to help other people substantially increases satisfaction and happiness. In one study, participants were given $20 they could either keep or give away — those who gave it away reported higher levels of happiness than those who kept it for themselves. So make sure you earmark at least some of your money for helping others.