Listen up ScarJo! Three tips for a moneysmart divorce 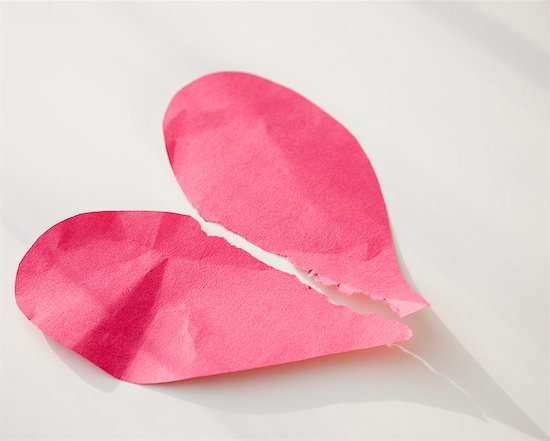 It’s been a bad week for marriage in Hollywood. Dexter stars Michael C. Hall and Jennifer Carpenter called it quits – now super couple Scarlett Johansson and Ryan Reynolds announced they’re throwing in the towel too. Of course, this spate of breakups shouldn’t be too surprising given this piece of research. It shows people are most likely to get dumped two weeks before Christmas.

While Christmas is probably one of the worst times to break up (the season can be depressing for a lot of people), there’s one thing that can make the whole ordeal much worse – money. It’s one of the top reasons couples argue while they’re together – and, after kids, it’s also one of the toughest issues to work out when they separate.
So, a bit of money-related advice for Scarlett, Jennifer and anyone out there getting ready to separate or divorce: get your paperwork together, fast! If you find yourself suddenly single, you need to make sure that you gather up any and all paperwork related to your assets, debts, credit cards and bank accounts. You’ll need these when you’re figuring out who gets what with lawyers, and you’ll need it as you re-establish your financial self as a newly single woman.
Here are just a few of the many other things to keep in mind when you’re protecting your assets during divorce or separation:
1. Don’t skimp on lawyers. Get the best you can. It’s expensive and during a divorce money isn’t exactly flowing freely but spending on an experienced and competent lawyer up front can save you years of hassle and grief (especially if you have kids – I cannot stress this enough!).
2. Know your rights. The Government of Canada has a quick primer on divorce law that’s good background on what to expect and how the system works.
3. Deal with debt before you part. If you had debt while you were together, it’s going to stick with you when you split. If you can, you should work together and pay off all the debt before you divorce or separate – that’s the easiest way. This article is a great resource on how to deal with debt during divorce.
FILED UNDER: your-money