How to get thicker skin (and not back down)

Investigative reporter Robyn Doolittle has had her fair share of threats and hate letters. Here, the 29-year-old shares tips on standing your ground. 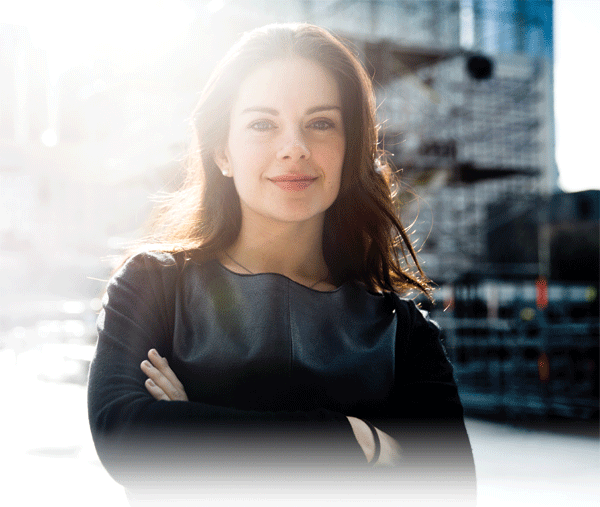 Toronto City Hall reporter Robyn Doolittle dealt with Twitter attacks, lewd hate mail and death threats when she exposed the dark side of Mayor Rob Ford. Now, the 29-year-old has published a bestselling book and sparred with The Daily Show’s Jon Stewart. She serves up her hard-won tips on how to survive a barrage of hostility without backing down.

I get a lot of Twitter backlash, but I just block those accounts instantly. I’ve probably had hundreds of hate emails and dozens of printed letters sent to my office, the worst involving a photo of a porn star who vaguely resembled me, with a lewd headline scrawled on it and a Toronto Star banner pasted above. There have been a couple of death threats, and I got a phone call once from a person saying, “I know where you work, I know where you live and I’m coming to rape you.” We called the police. (I also got some bear spray, just in case.)

Pets can help with this. I have two Pomeranians and they don’t read the paper — they just want to chase me around and play, which forces me to chill out. Exercise is important too. I’ve been a figure skater since I was nine and, when I have time, I skate with a team called Mississauga Ice Precise, which is how I relieve stress.

I’ve never doubted that this is what I should be doing, that this is the career I’m meant to have. I think there will always be a need for responsible investigative journalism — we need it for a healthy democracy. The more assured you feel in your profession, the more driven you’ll be to set goals and accomplish them.

When I was an intern, I got sent to the Conrad Black trial to interview a juror. I bought two wool suits from Banana Republic, tied my hair in a bun, wore glasses and tried to look as grown-up as possible. I dressed like that for two years before realizing it was ridiculous — that’s not who I am. I say “dude” sometimes, I like fashion. When I started being me, it was much easier and more authentic.